Darryl Paa Kwesi Bannerman-Martin, popularly known as Joey B, has dispelled rumours surrounding Africa’s best rapper Sarkodie who to most has an exaggerated sense of importance.

According to the award-winning recording artist, Joey B, Sarkodie is not conceited but rather he is as matured and a genuine person as opposed to the later.

Speaking in an interview, the “Tonga” hitmaker narrated how Sarkodie helped him to overcome depression after a failed relationship in 2016.

Joey B on Accra based Hitz FM also told the host a few good things industry persons can look out for in Sarkodie.

“Sarkodie doesn’t talk too much so I told him everything I was going through, he knew everything that was happening to me, and helped” he told the host.

Joel B added that, he was able to confide in Sarkodie because he is a reserved artiste and “not the type of person who associates too much with other artistes.”

He again revealed that, “U x Me” was originally supposed to feature Sarkodie after he said it is a big song. But considering how he [Joey B] felt at the time, he decided to drop Sarkodie’s verse. “Sarkodie didn’t even react”, he adds.

In 2014, Joey B won New Artiste of the Year at the Vodafone Ghana Music Awards for his song ‘Tonga’ which featured Sarkodie. He has more to say in the video below.

Watch Lil Win and Medikal in 'Sor Me So' music video

“I dated John Dumelo for 4 years” – Dumped Side Chic Reveals 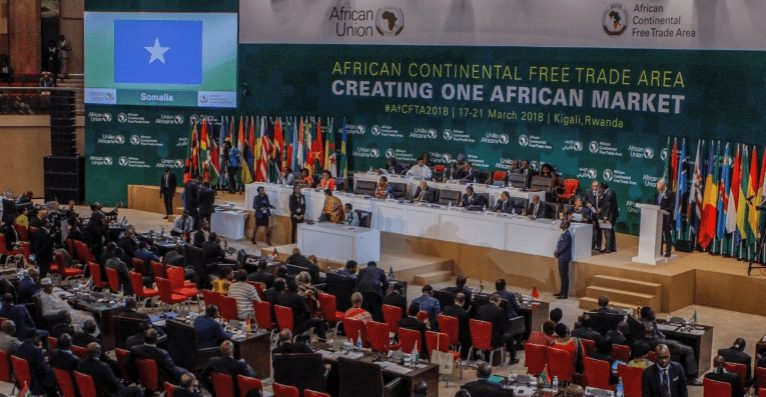