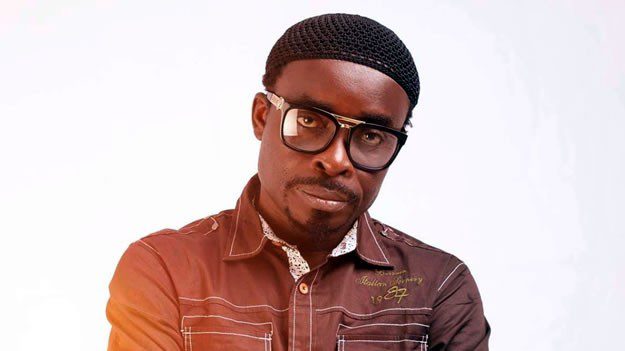 It’s been three years since the death of Ghanaian high life singer Daasebre Gyamenah but while his soul rests, members of his singing group continue to grieve.

Daasebre Gyamenah’s death was a shock to many Ghanaians who loved his music but to his family and close friends, they seem to know what really caused the death of their dearly beloved star.

According to one gentleman from Koforidua, a capital city of the Eastern Region of Ghana, the late singer was spiritually murdered by his own family member.

The Cheif drummer of the late singer known as, “Nyame na ose” who revealed the shocking statement added that the family member who took the life of the singer, spiritually, was using details of the singer to defraud others.

Nyame Na Ose is first among others to reveal this alternative as the real cause of Daasebre Gyamenah’s death after years.

“Daasebreh Gyamenah was killed by his own family member,” he said in a video.

He further claims that the said family member was using Daasebreh Gyamenah’s name for many fraudulent activities in and outside Ghana and was constantly in an argument with the late singer over such reckless fraudulent acts which gave indications that he was up to something evil the last time they fought.

Meanwhile, “Nyame Na Ose” has refused to mention the name of the “so-called” family member but assured Ghanaians and fans of the late singer that the family is dealing with him.

Daasebreh Gyamenah died on 29th July 2016 after battling a short illness. He was last treated at the 37 Military Hospital in Accra before his death.

Rev Obofour is fake, Obinim is a true man of God - Nana Agradaa 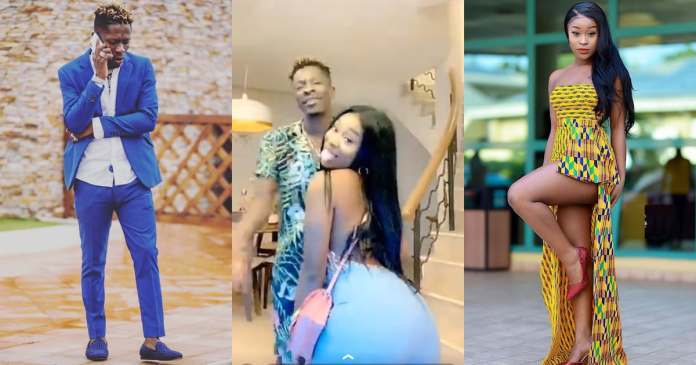