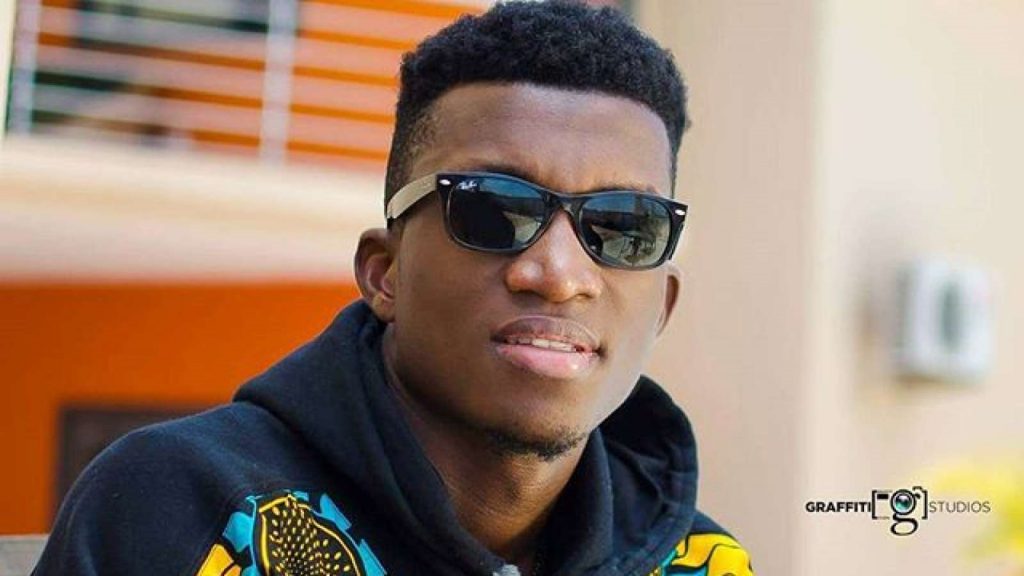 Ghanaian musician, Kofi Kinaata has confessed that although he believes in God, he’s not a Christian.

The “Things Fall Apart” singer in a recent interview  revealed that although he believes in the existence of a most high God, he has never been Christian.

He believes he cannot be religious because religion was created by man and not God as many profess.

Aside not being religious, Kinaata also does not believe in polygamy because to him, every man should have just one wife.

While several artists have been victims of women sharing their nudes and other sensitive materials just to prove how they love their craft, many have also taken advantage of these women and we all know how it usually ends but for Kofi Kinaata, he does not flirt with these women who slide into his DM for love.

He also does not take artist-fan relationship any serious as he ends all the flirtatious moments wherever it happens.

“When I go for shows, I take photos with ladies and the relationship ends there,” Kinaata added.