Afro-Dancehall artiste, Michael Okine Mint known in music circles as Jupitar says he was popular before Dancehall musician, Stonebwoy came into the industry.

He disclosed in an interview with Doreen Avio on the ‘Let’s Talk Entertainment’ show that although he has worked with Stonebwoy on one of his tracks, he cannot pretend there is no issue between them.

“Once I am a musician, I put my issues in a song and replied to him. If I were a boxer, I would go to his house and box him,” he said.

Jupitar declared a lyrical war with Stonebwoy in a new single he titled ‘W.A.R’.

Before releasing the song, he took to Facebook to react to a supposed dig at him in Stonebwoy’s new single titled ‘Migraine’ saying (unedited): “I would’ve kept mute if bwoy admitted he was referring to the planet “Jupitar” not by his management, but I guess your ego failed you again.

Actually, after posting the lyrics your last caption means you careless if people misinterpreted the lyrics of the song, really!!! bwoy really!!!??

To those saying that line isn’t harmless, yes but what about the content of the whole song? Won’t say much but next time “let sleeping Dogs lie” Nothing personal tho…”

The Dancehall General also shared his views on Ghanaian female Dancehall artists stressing emphatically that there are no female Dancehall acts in the country although the likes of Kaakie, AK Songstress and Ebony are trying their best to venture into the music genre.

According to him, the ladies are making the genre very popular and urged them on to keep up with the good work.

The Dancehall Artiste is currently working on his fourth Album titled Alpha which is due for release in August this year.

Cast of Game of Thrones 'emotional' as they head for finale 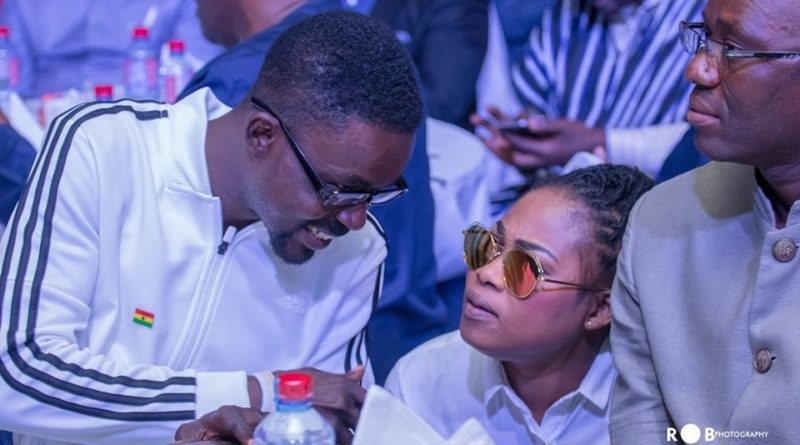