The British Broadcasting Corporation (BBC) pidgin appears to have taken a keen interest in the raging controversy in Ghana about paying of TV license or risk being thrown into jail.

A fiat has been issued that Ghanaians who fail to pay their TV licence fees henceforth could face a jail term after the country’s Chief Justice, Sophia Akuffo set up special courts for dealing with such cases.

The special courts would be operating across Ghana’s ten regions and cases would be heard from January 4, according to local media.

See how the BBC reported the story: 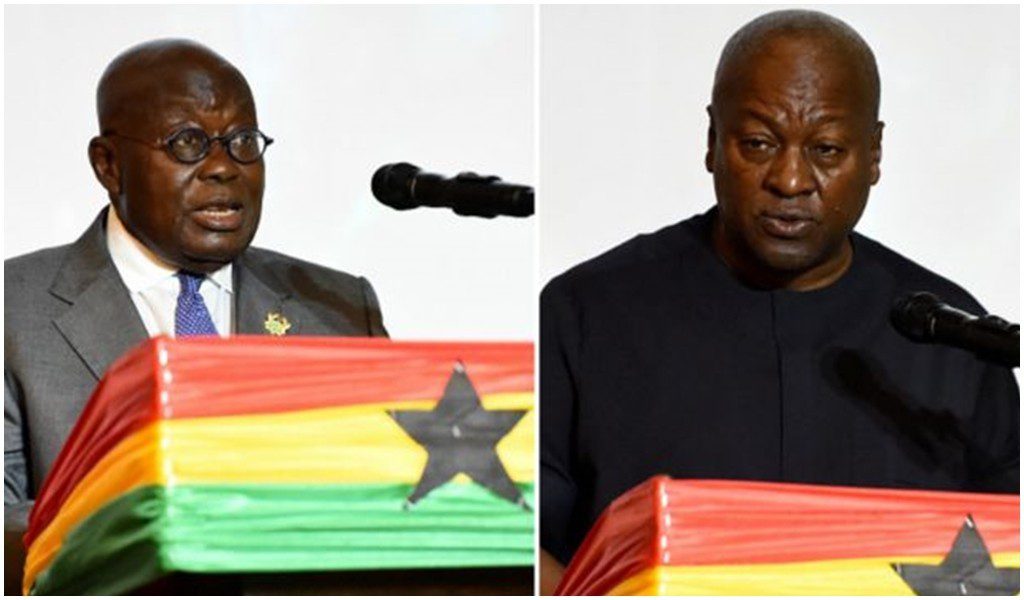