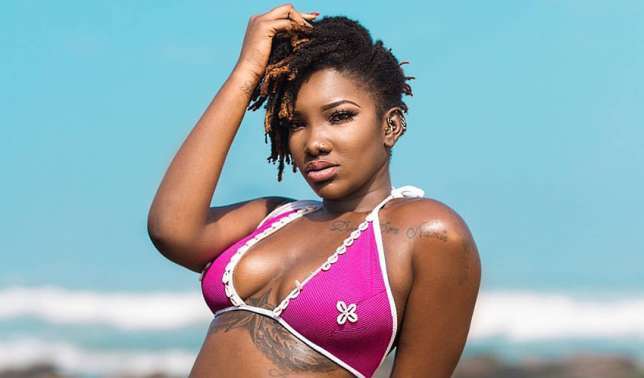 Ebony Reigns born Priscilla Opoku-Kwarteng has been reported dead. She passed on in a motor crash at Bechem in the Brong Ahafo region, the police confirmed to netbuzzafrica.com correspondent in the Ashanti Region.
She died at the Bechem Government Hospital.
According to our reporter, two other occupants believed to be military officers on board a Jeep with registration AS 497—16 from Sunyani also died in the head-on collision in the early hours of Friday.
The driver, however, survived and is currently receiving treatment.
Ebony who died at age 20 was a Ghanaian dancehall/Afrobeats artist widely known for her hit songs “Poison” and “Kupe”, she was discovered by Bullet, a member of Ruff n Smooth fame.
Until her death, she was tipped to be the most trendy female artiste in 2017 after having released creative songs which were people’s favourite. Information available also indicates Ebony was returning to Accra to make preparations for a trip to America.
Ebony’s sudden death follows that of the late dancehall artiste Vibrant Faya who also died shortly after tasting fame in 2016 in a similar accident.
We’re unable to share photos received from the gory accident with readers now.
Her management is yet to officially confirm the news. More soon…
–

Lady with bleached skin turned away at Miss Ghana audition 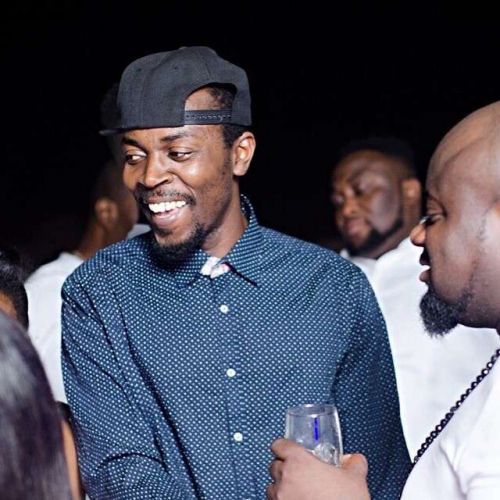