The controversial Ghana-US Military Cooperation agreement has finally been ratified by Parliament but not without drama and chaos.

Before the ratification, the Speaker of Parliament, and the Minority members walked out at different stages of the sitting after heated exchanges for and against an agreement that will give US military unfettered access to some facilities in Ghana.

The Minority did not hide their objection to the agreement and did not fail to express same during proceedings in the House, Friday.

In their numbers, they washed their hands off the Ghana-US Military Cooperation agreement by staging a walkout in Parliament shortly after the report of the committee on Defence was presented on the floor.

The opposition legislators do not want to have anything to do with a military agreement they say will mortgage the country’s sovereignty to a superpower.

Before walking out, the House was reduced to a marketplace with Minority shouts and taunts of objection to the controversial agreement which had been brought before the House.

The incensed members banged tables, with others singing until some majority members joined in the chaos with their own shouts as well, Joy News’ parliamentary correspondent Joseph Opoku Gakpo reported.

The Speaker, Prof Mike Ocquaye, in the midst of the chaos, walked out of the Chamber.

The Minority members were incensed by the failure of the leadership to allow a minority member to second the motion on the military agreement after the chairman of the Defence Committee had read the outcome of its report.

Instead, the Vice Chairman of the Committee was called to second the motion, a decision that threw the house into chaos.

According to Gakpo some NDC executives who were seated at the public gallery pulled out placards with inscription Ghana is not for sale but the security personnel quickly moved in to stop them.

APC Presidential candidate in the 2016 election Hassan Ayariga also removed his chequebook ostensibly to sign off $20 million to the government in order to stop it from ratifying an agreement he says was inimical to the interest of the country.

Ghana is expected to receive an amount of $20 million on account of the agreement.

This deepened the chaos in Parliament for a while.

After several of minutes of chaos, the Speaker returned to restore order and to continue the proceedings.

The Minority demanded amendments to be made to the report of the committee that had been brought to the floor for a debate.

After arguing his case out, the Minority Leader Haruna Iddrisu led his members out of the chamber, leaving the members of majority to have a one sided debate.

The Majority Leader Osei Kyei Mensah Bonsu and the Defence Minister Dominic Nitiwul had their say and later their way as the house adopted the committee report and ratified the agreement.
Tags
Ghana news Local News 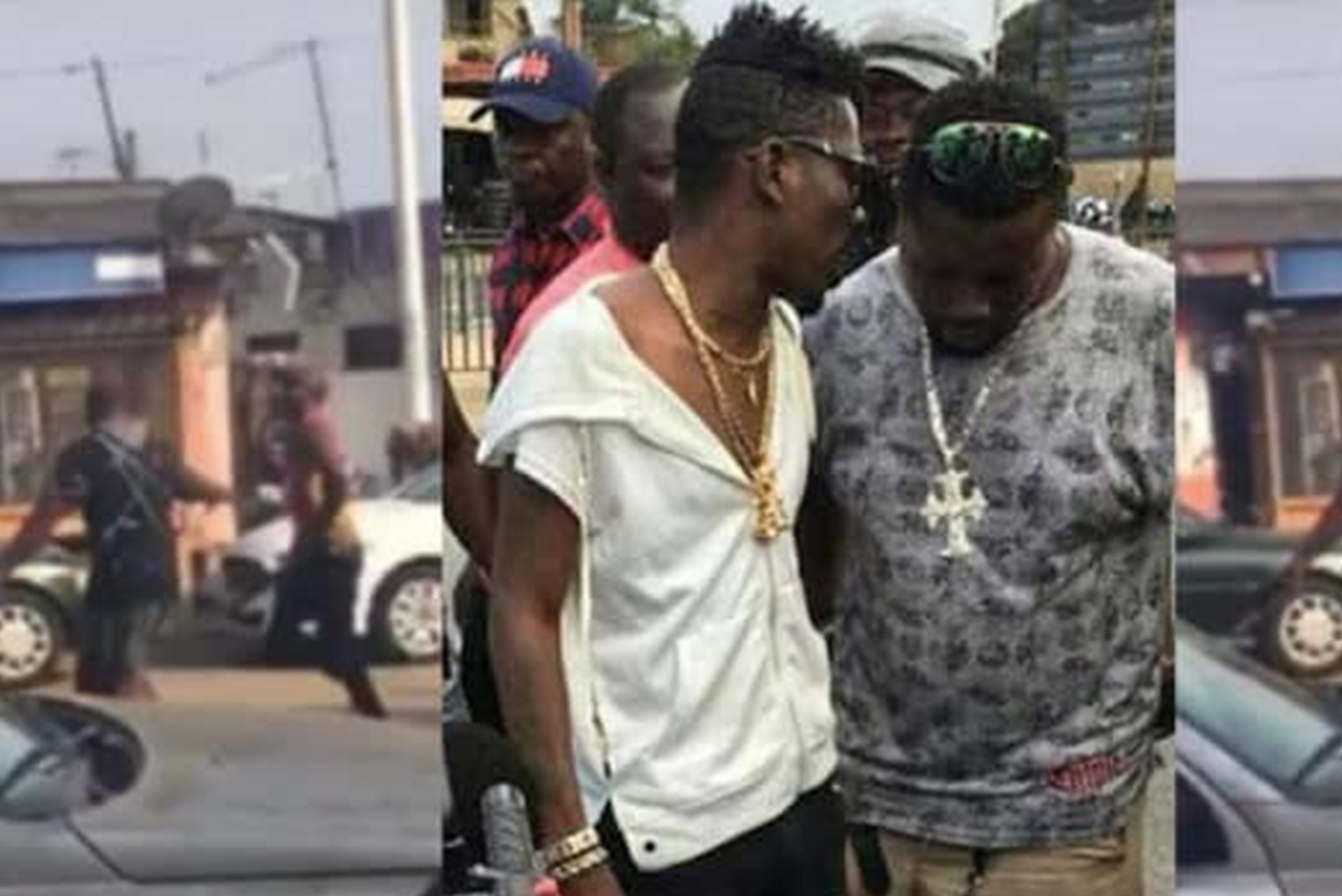