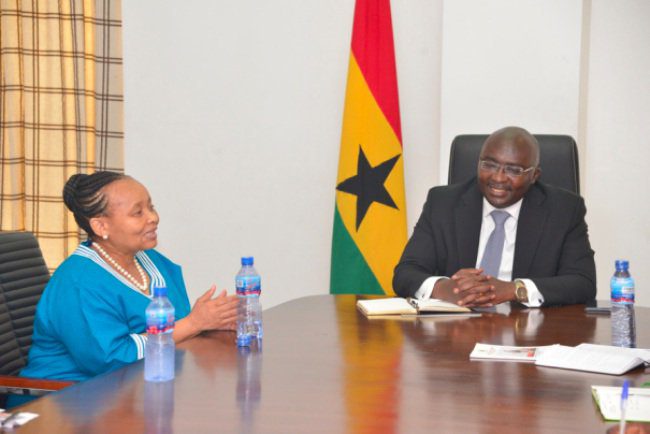 Ghana and South Africa are to meet in September to conclude negotiations on a visa waiver between the two countries to allow citizens travel to each other’s country without visas.

“We are left with issues concerning reciprocity because if we have a waiver for Ghanaians, Ghana must also do a waiver for South Africans.

“When we meet next month, our expectation is that the Ghana government will be ready. As for the South African government, we have been ready since June,” she told the Daily Graphic during a South African Tourism (SAT) roadshow in Accra.

The roadshow, which was held in Accra and Kumasi, was to facilitate business networking between South African players in the tourism sector and Ghanaian tour operators.

It was also aimed at ensuring that tour operators were educated on both new and existing South African products and experiences. 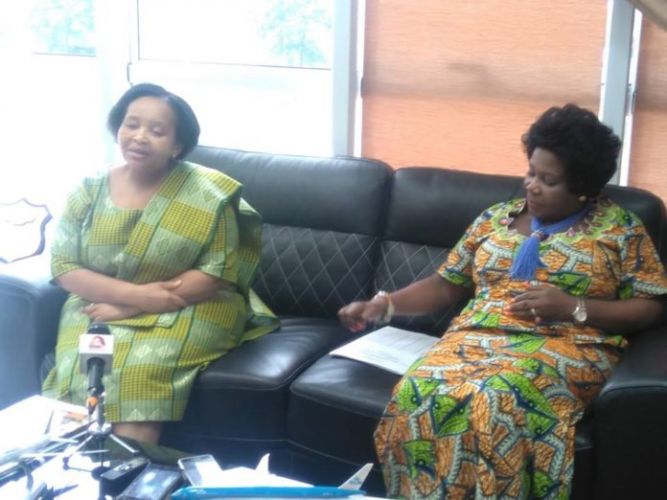 Ms Xingwana, therefore, said the conclusion of the visa waivers agreement would ensure that South Africa alerted its ports of entry, airlines as well as the date to start the implementation of the visa free policy between the two countries.

The ambassador mentioned New Zealand, Dubai and Qatar as countries which had already started the implementation of the visa waiver policy with South Africa since August 15, 2019.
South Africa’s Department of Home Affairs in July added Ghana to a list of seven countries whose nationals will be permitted to enter the country visa-free.

Ghana and Sao Tome are the only two African countries on the list.

The South African envoy said the agreement had the potential to increase foreign direct investment and tourism inflows between the two countries.

“South Africans also love Ghana and we have been receiving delegations every day in our High Commission. They don’t just come here to visit your beautiful country for tourism but to also look at investment opportunities,” she added.

She, therefore, urged Ghanaian tourist authorities and tour operators to turn the country’s cocoa farms into tourism sites, with the country’s rich chocolate and cocoa drinks as special offerings.

The President of the Tour Operators Union of Ghana (TOUGHA), Mr Kwesi Eyison, said the tourism fraternity in Ghana was highly anticipating the take-off of the visa-free process as it would reduce the cost of travel and complaints from travellers between the two countries.

He commended the SAT for its efforts to promote tourism between the two countries.

SAT’s Regional General Manager for the Africa Region, Ms Evelyn Mahlaba, said Ghana remained an important market for South Africa and that the sector had witnessed growth ever since the institution began marketing in Ghana.

African nations were supposed to scrap visa requirements for all citizens by 2018.

It was a key part of the African Union ‘s (AU’s) “Vision and road map for the next 50 years” that was adopted by all member states in 2013.

But to date, the Seychelles is the only nation where visa-free travel is open to all Africans. 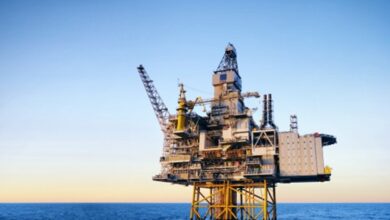