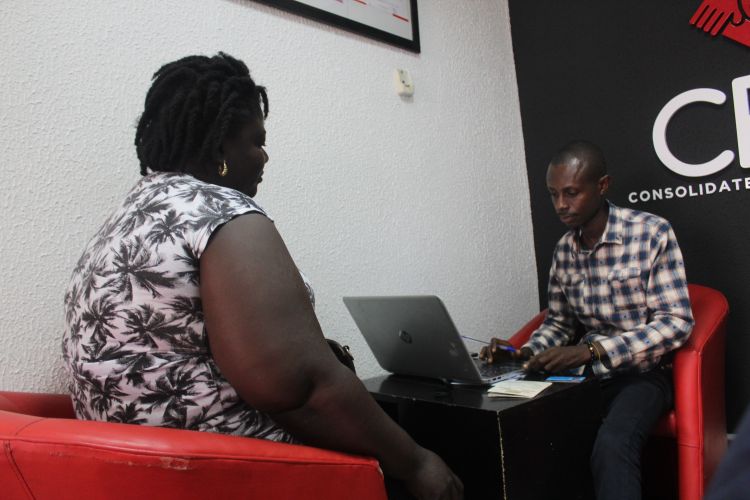 In May, it was reported that a number of Microfinance companies had had their license revoked.  Just last week, the same fate befell the savings and loans sector. The Central Bank says the reforms were necessary to protect the integrity of the financial sector.
The Receiver continues to work to minimize the negative impact of the reforms to the sector. Payments were underway today at several branches of CBG Bank and representatives from the Receiver were seen verifying claims. The Trade Fair branch of CBG today disbursed various amounts to customers, with a maximum threshold of GHc10,000.
13 batches of customers have recently received disbursements. Traders who were in business with many of these microfinance companies have had a hard time, but there is a growing confidence in the clean up exercise, with one of them saying that it had “created awareness on the subject of dealing with only credible financial institutions, who have met BoG requirements”.
A mason at the same branch who had his funds locked up described his excitement when he found out he was due to receive his money, which he explained was “susu” for his children’s fees.
The mood at various selected banks where this disbursement exercise is taking place, was cheerful as many individuals praised CBG for excellent service delivery and seamless payments to customers who have been validated by The Receiver.
Payments have been ongoing for the last three months and is expected to continue to put the smile back on some faces for a while.
Tags
Bank Of Ghana 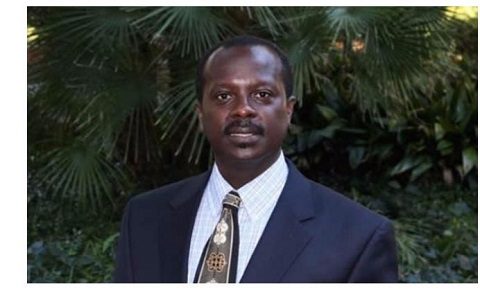