This is not the first time Ghanaian actress Christabel Ekeh has shared her Potomanto body on photo blogging site Instagram. Unless it’s a donation to an orphanage home, Ekeh is a regular racy-photo sharer. Sometimes this leads to her fans questioning her abilities as an actress because all they see is her nakedness and less off her screen plays.

In an attempt to revive her acting career after the long silence, Ms Ekeh who claims to have been kidnapped by a stranger also revealed she has been off the screens for a while because ‘love swept her off her feet when she least expected it’.

Talk of the smoking stars who shows off their amazing curves on social media and Christabel Ekeh is no stranger in the world of online nudity.

Celebrity ‘nude’ photos inspire instant adoration and fascination from the masses, most of whom are sexually frustrated enough to care but Christable’s latest naked photos released online seems to have pissed off a lot of thirsty people including myself. Why? Allow me to explain.

This is the state of most female celebrities in Ghana today especially if you want to stay famous in the field of acting and music making. Recently, I questioned female musician Sister Afia’s nudity-strategy to promote her songs and today, I woke up to another hotshot displaying her ass. This is not funny anymore. In the case of Christable’s latest release, she has graduated from racy photo sharing to madness. The added caption to her photos saying: “Fuck U” confirms. Although her Instagram page has since been deleted, we have her not-so-nice photos below. 18+ 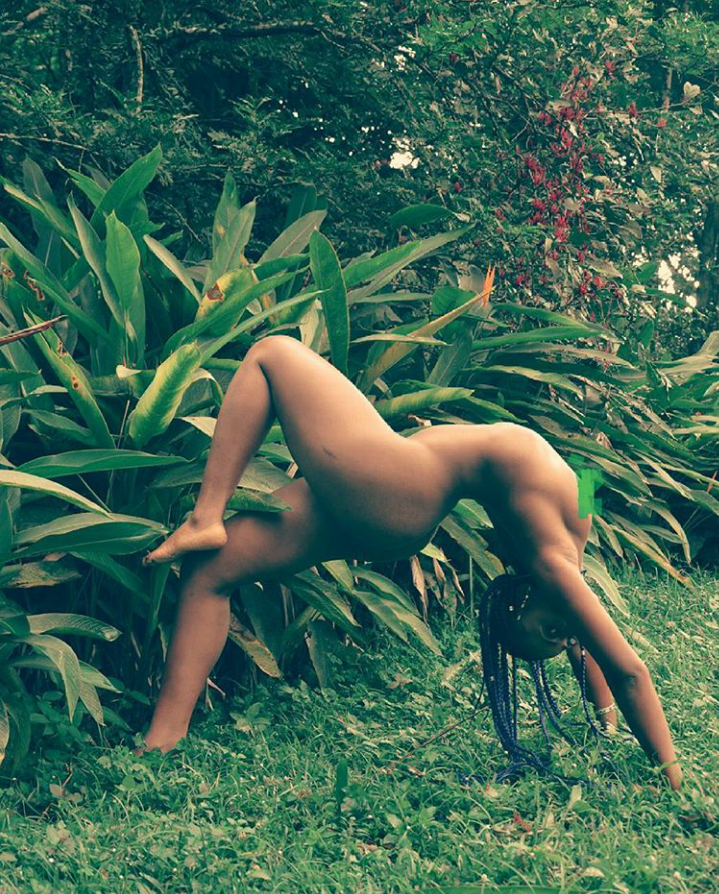 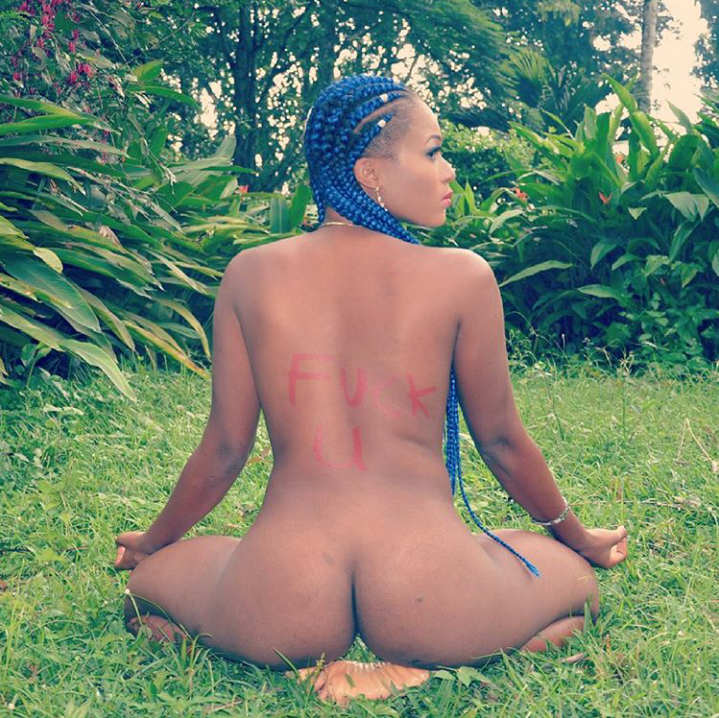 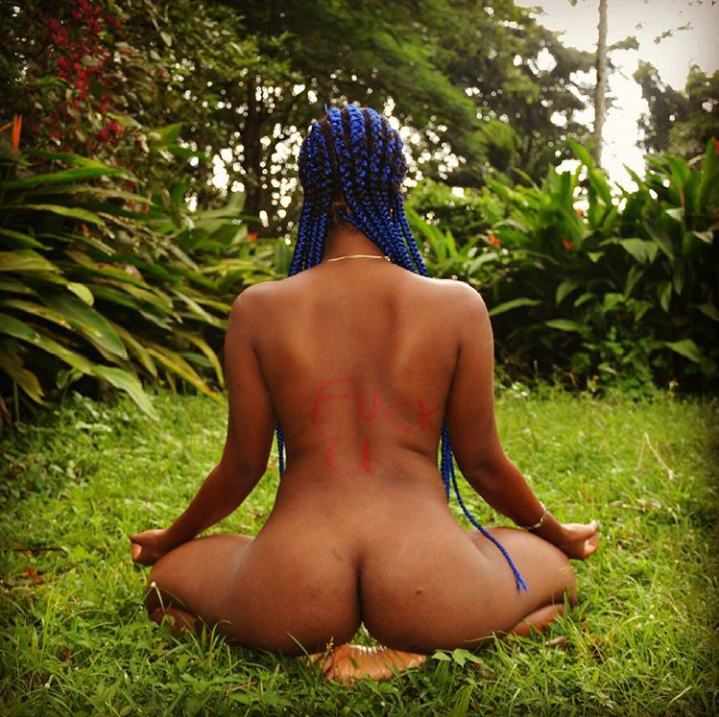 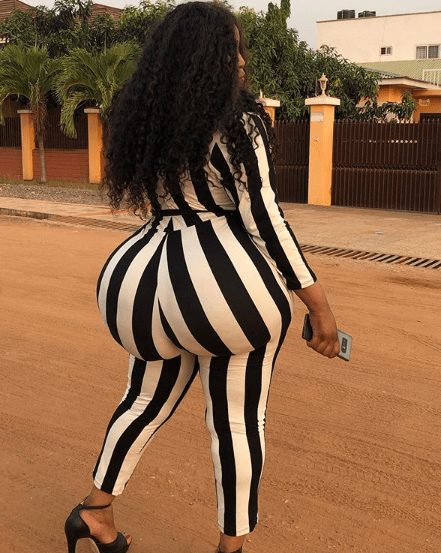