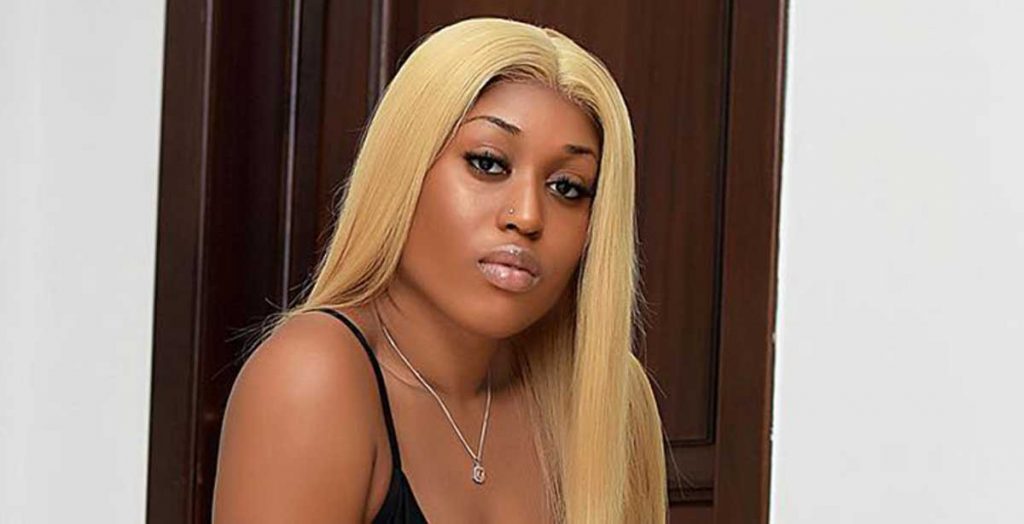 Fantana, the newly signed talent from the camp of RuffTown records who seems to be riding on negativity to penetrate the Ghanaian music industry is being mobbed by social media users for revealing ‘unwanted’ details to fans at Saturday night’s reign concert.

The “So What” singer who wore a short and very detailed but racy dress fit for stage performance ended up showing her panty and liner to the world at some point during her performance. An incident many have condemned.

While many patrons of Shatta Wale’s reign concert are failing to sympathise with the singer, others have also questioned why she didn’t wear any underpants knowing very well her dress was overly revealing.

To many pundits, their belief is that, Fantana wanted to make the headlines ahead of other performers on the night with her unnecessary “pant-liner” stunt considering the fact that she, a new artiste, was on stage with several top stars and needed to outshine them.

We can recall similar incident by another RuffTown artiste Wendy Shay who in April 2019 suffered a major wardrobe malfunction for wearing a skimpy dress which turned out to be extremely revealing. She also became a subject of mockery for flashing her boobs at the Golden Movie Awards.

Below are comments from social media users who condemns her stunt. 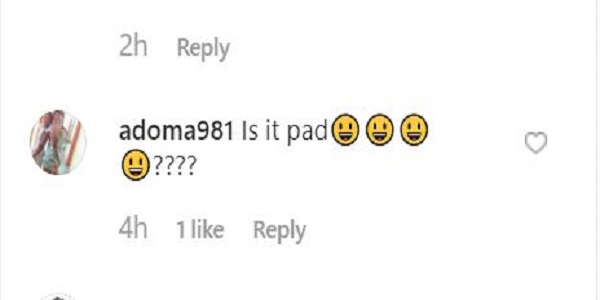 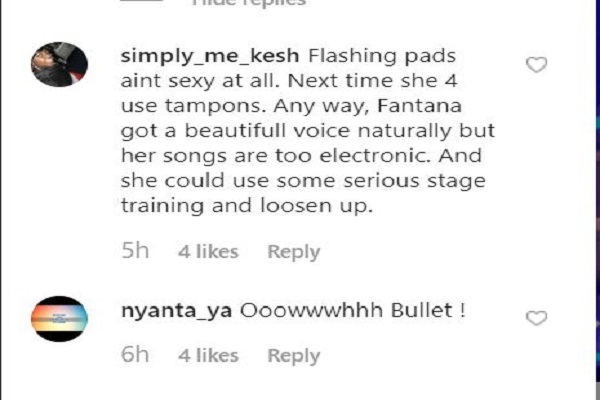 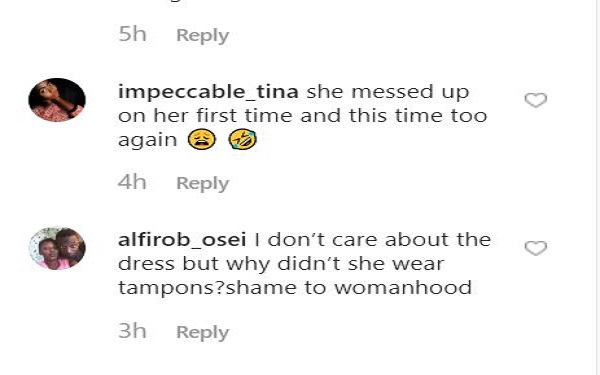 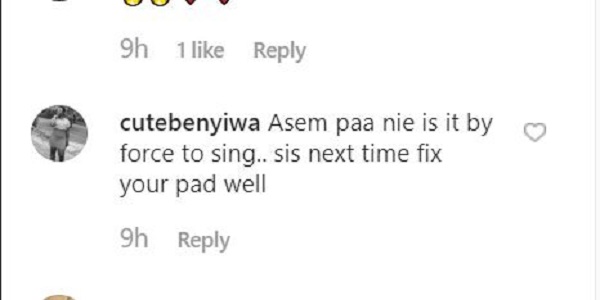 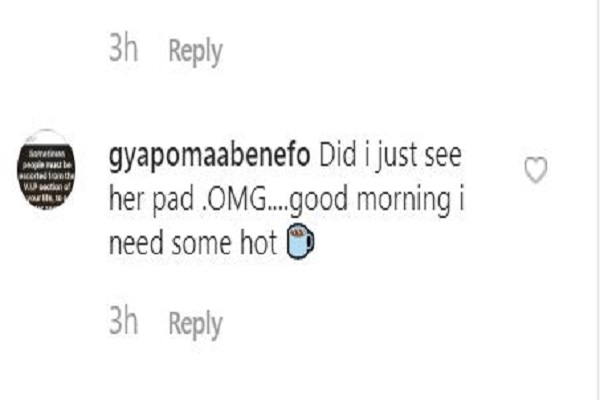 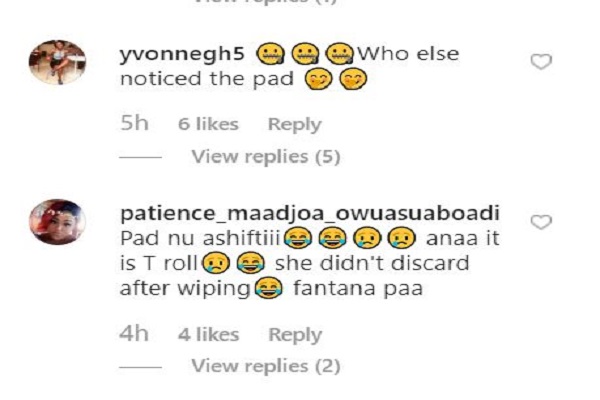 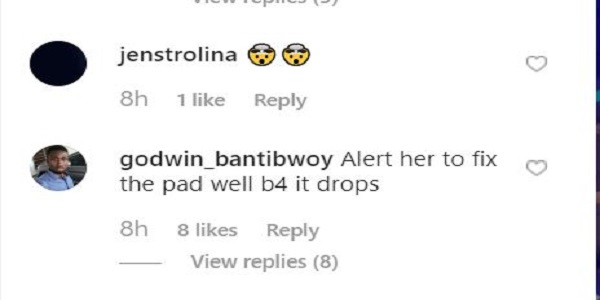 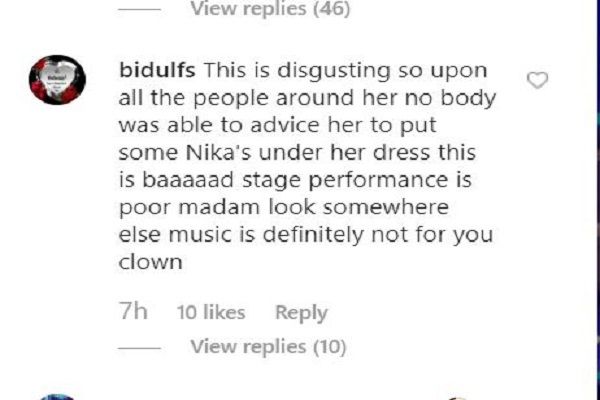 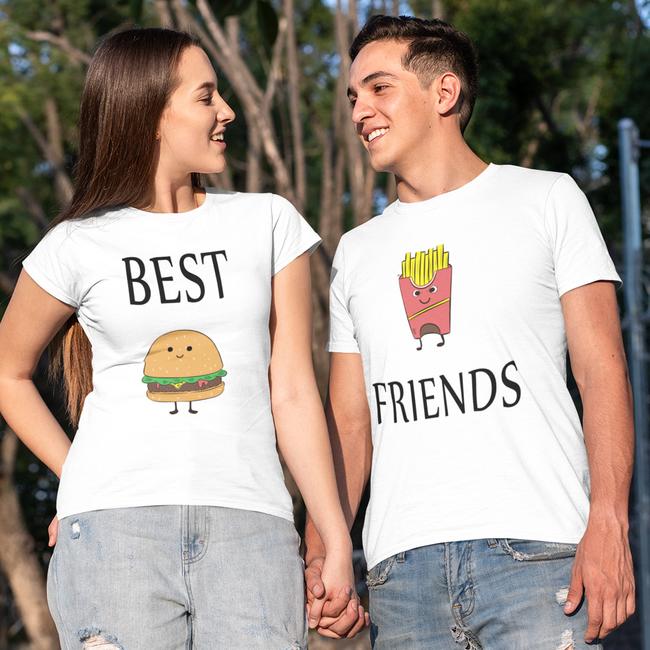