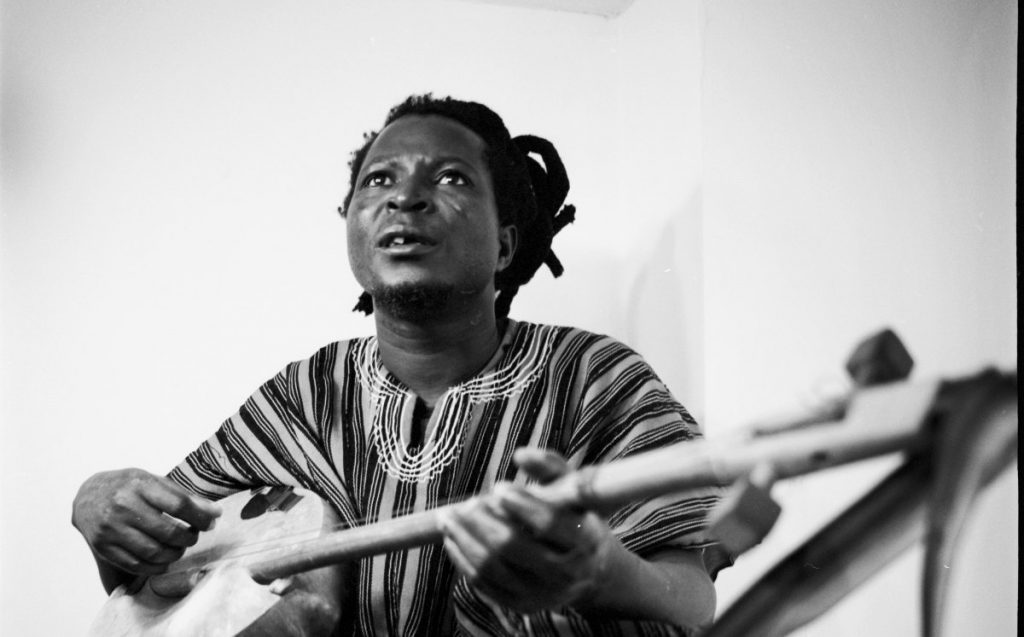 Virtually everybody was surprised to hear King Ayisoba correct a ‘lyrical misrepresentation’ in his most popular song and till now, some cannot fathom how they got it wrong. Not only that, many are shocked about the musician’s long wait to correct the error.

In his interview on Accra-based Neat FM, King Ayisoba said the song was about a father who was being threatened with a suit by his child for failing to take care of him.

However, it does appear there is a contradiction in his statement when juxtaposed with the records.

First off, the intro of the official video to the song, comes with the name of the artiste as well as the song title which reads: “King Ayisoba; I Want To See My Father”.

It is therefore surprising how the artiste suggests people have inadvertently been singing a rendition of the song.

Is that to say his management also knew not what exactly the title of the song was?

Well, the song in question, as mentioned earlier, has won three awards at the Ghana Music Awards and for persons who know the history of the scheme, artistes and/or management are required to file for nomination. Based on what King Ayisoba said in his interview, he did not file for the nomination; his management did. If he did, he would have written the correct title.

And even if the Ghana Music Awards board made a mistake with the song title – which it didn’t, based on information available – why didn’t management raise concern when the list was made public? Again, is that to say his management knew not what exactly the title of the song was?

In fact, we want to see/sue King Ayisoba!

My Church in US is growing “unbelievably” well – Sonnie Badu 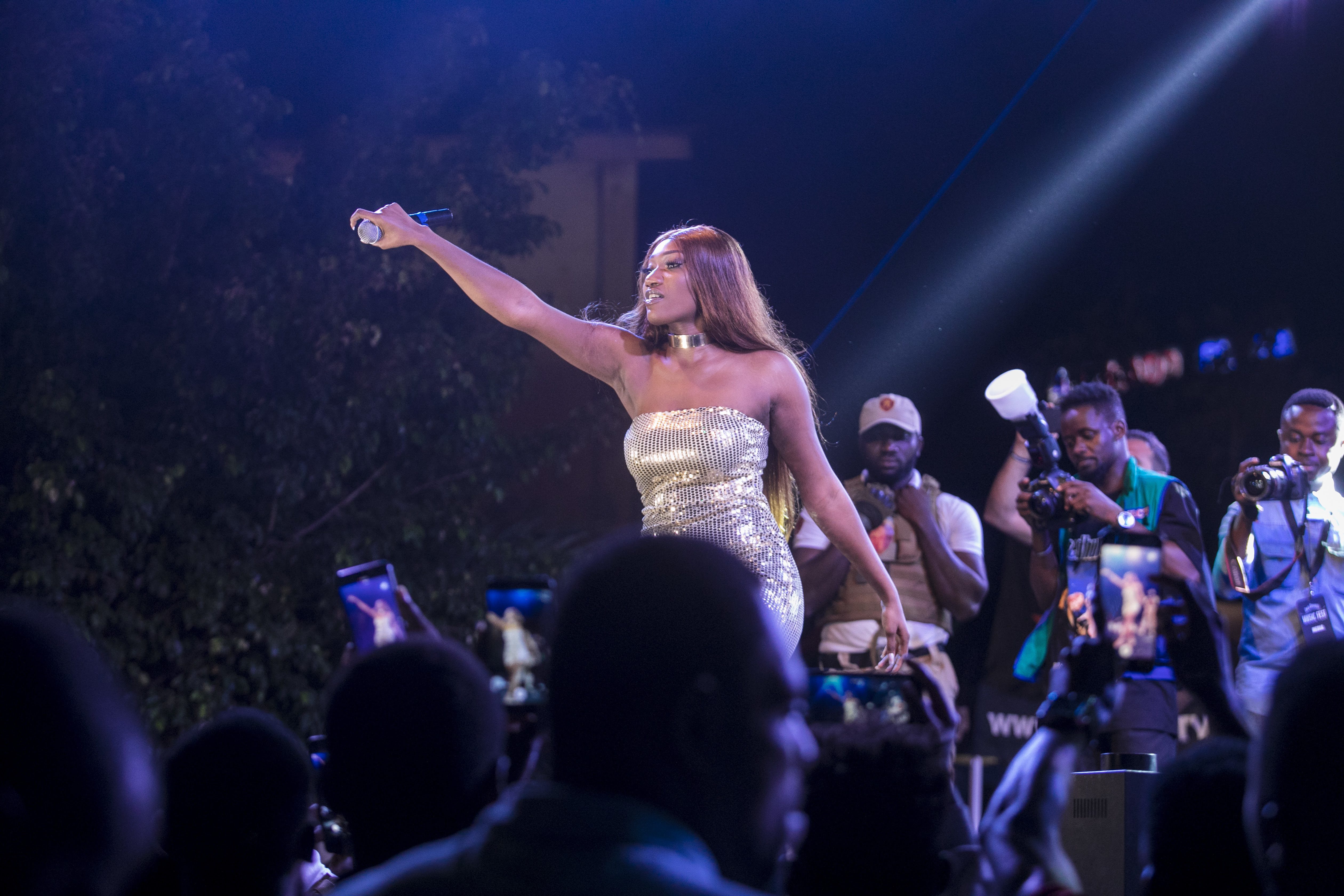 Nigerians react to Linda Ikeji having a baby out of wedlock