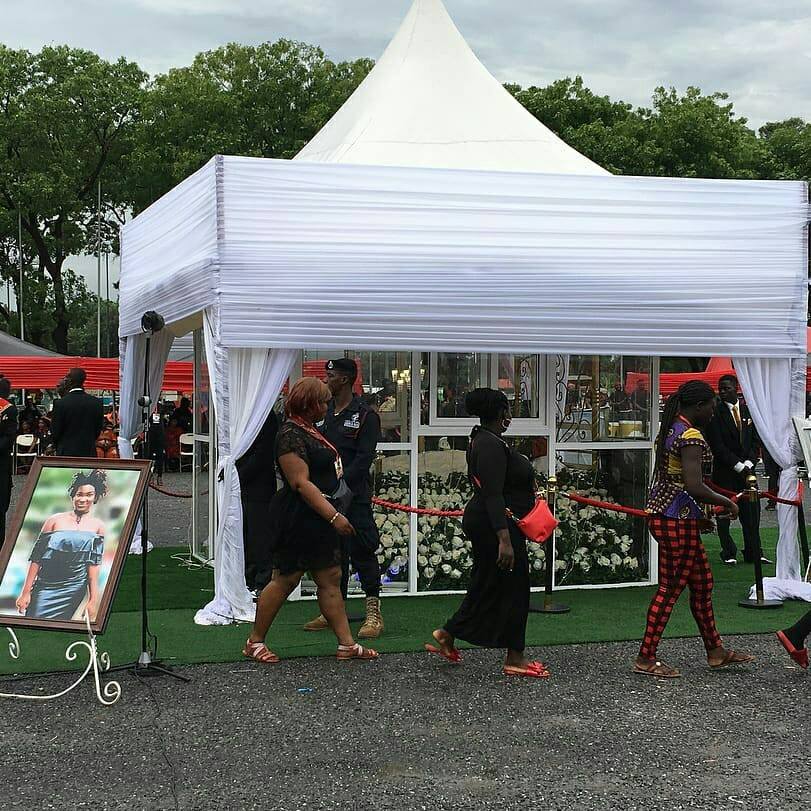 Thousands of sympathizers trooped the Statehouse in Accra to mourn and pay their last their respect to dancehall diva, while others had their own agenda at the burial.

President Mahama who is out of Ghana on a Commonwealth mission in Sierra Leone delegated Hon Julius Debrah to represent him with some of his past appointees.

Amidst the sadness and pain, a fan who was dancing to some highlife tunes being played at the burial grounds showed his ‘crazy’ dance moves.

A young man who pretended to be one of the grievers narrowly escaped lynching after he was caught trying to pick-pocket others busily mourning the late ‘Maame Hwe’ hitmaker.

But for the heavy security presence at the funeral grounds, the young man would have suffered what has come be known as a ‘mob justice’.

The final funeral rites of Ebony attracted and the creative arts industry players.

Ebony died on Thursday, February 8, 2018 together with two other associates when the jeep they were traveling in, slammed into an oncoming VIP bus on the Kumasi – Sunyani road. The driver of the vehicle fortunately escaped death.

Check out photos below. 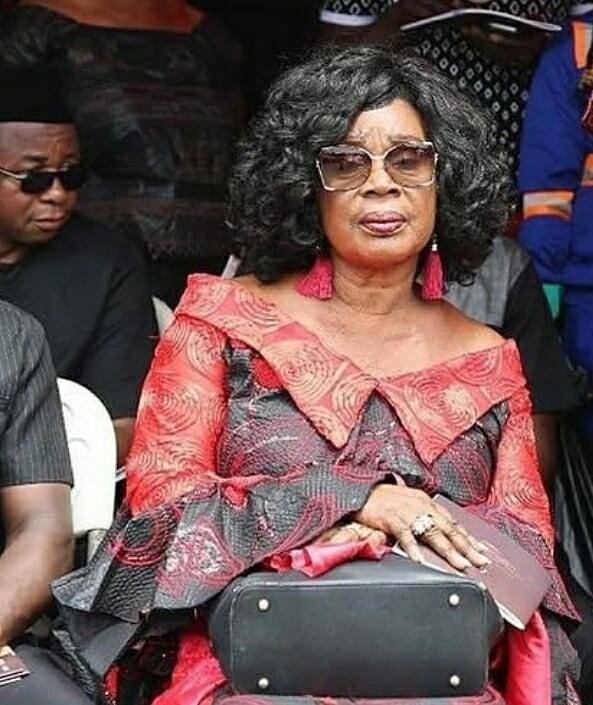 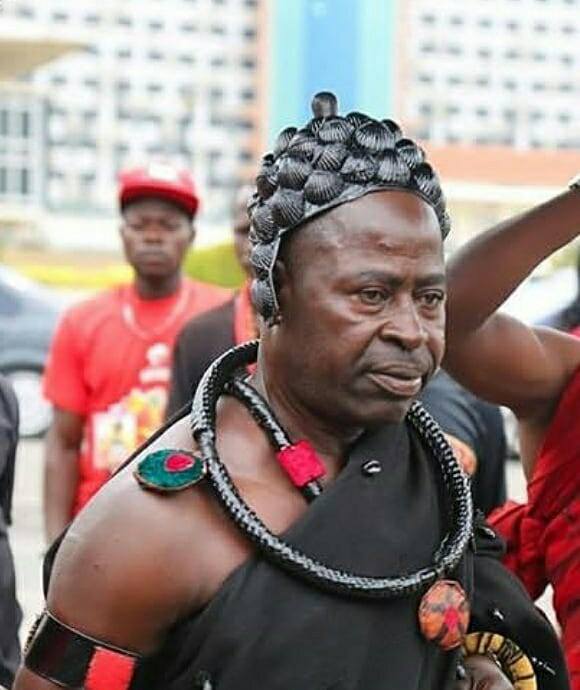 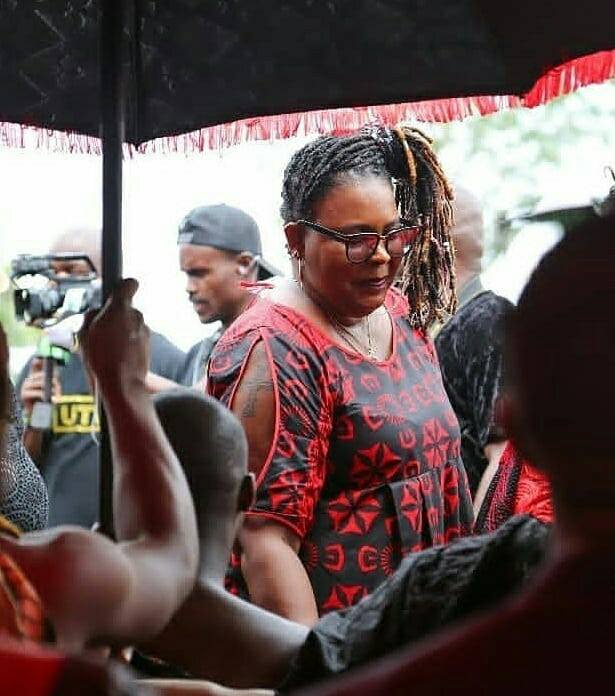 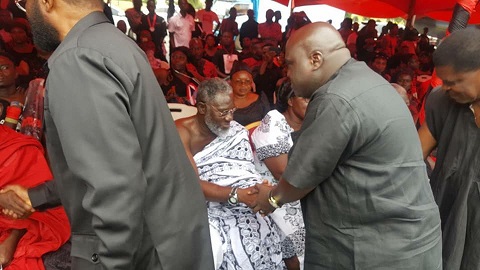 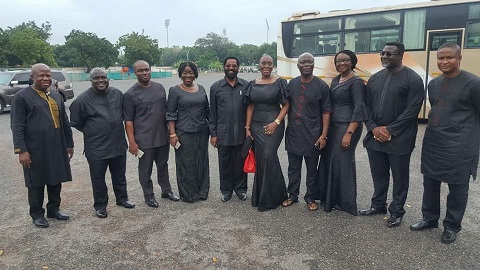 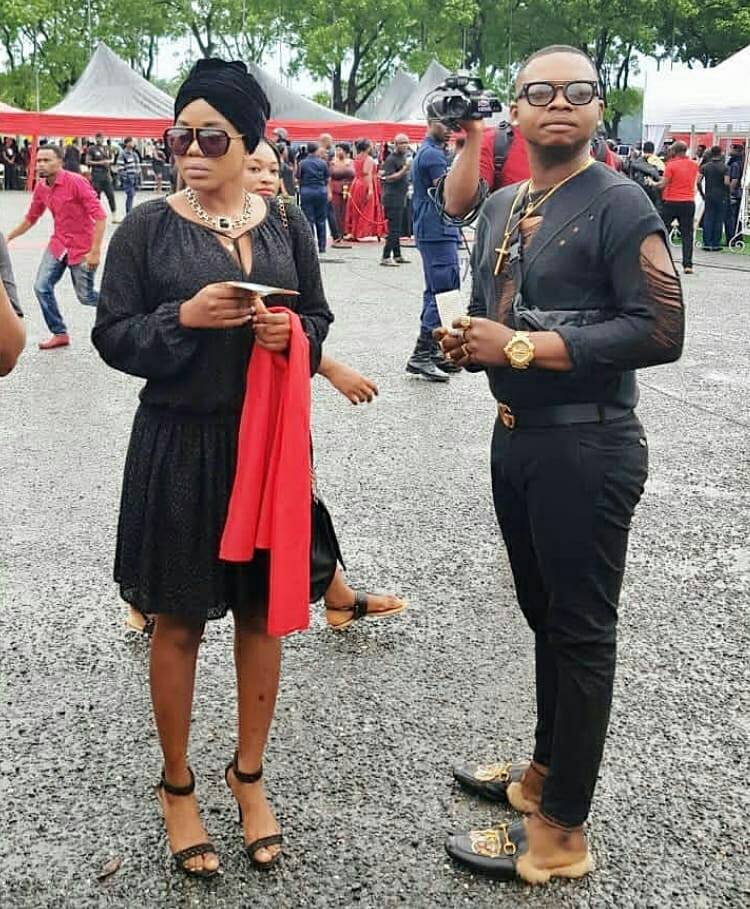 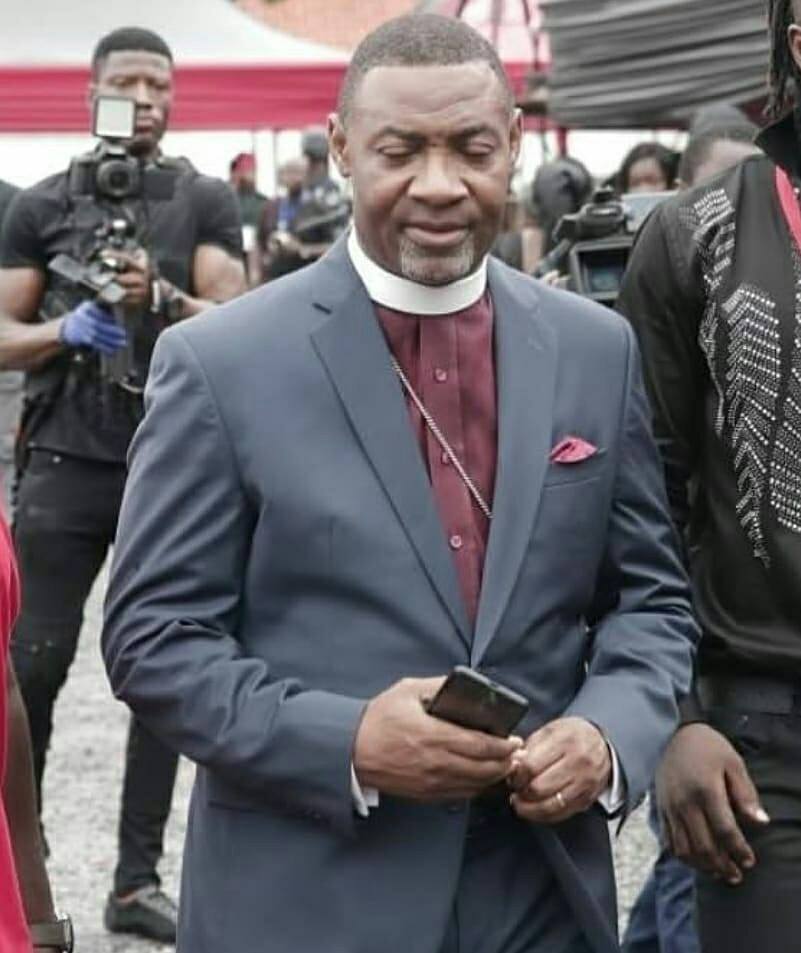 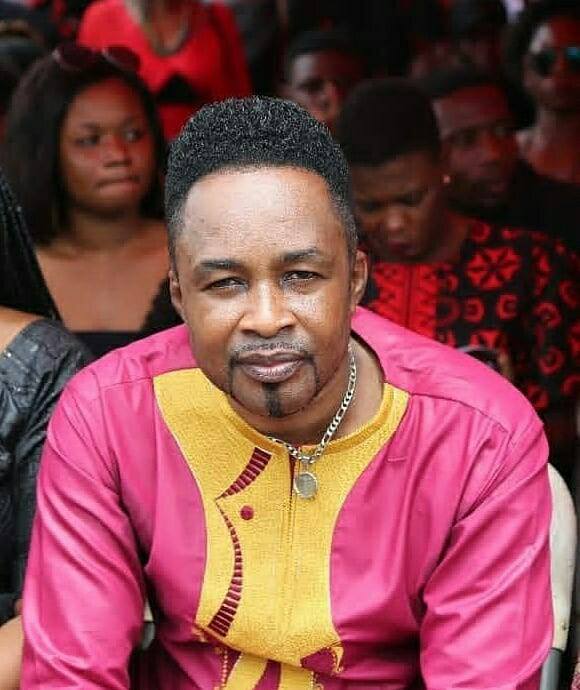 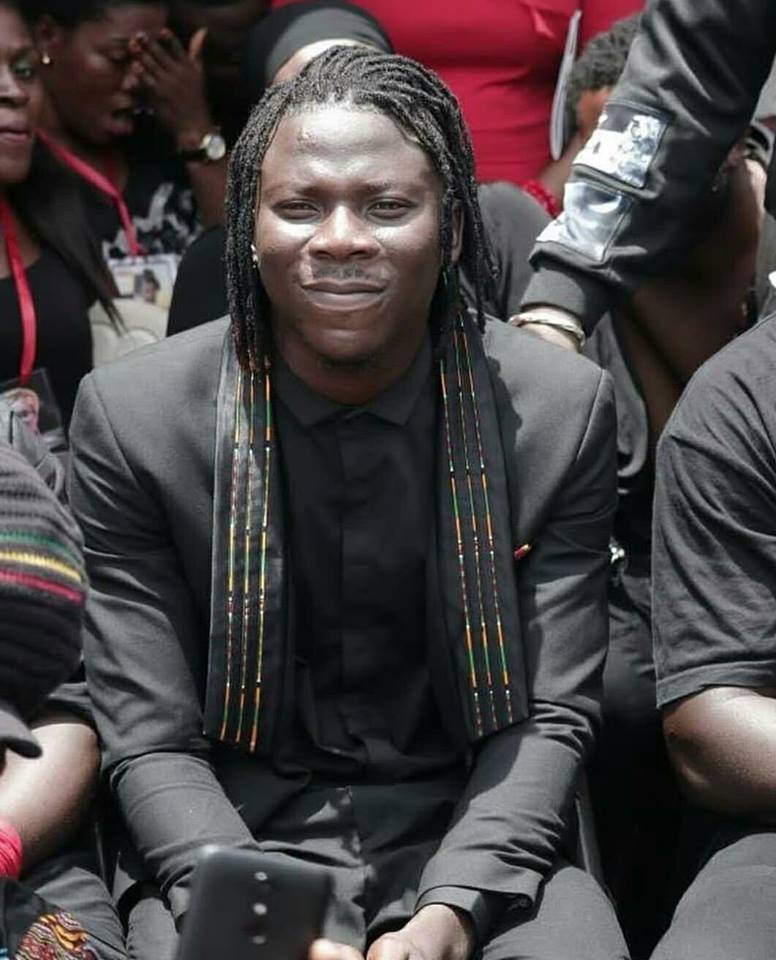 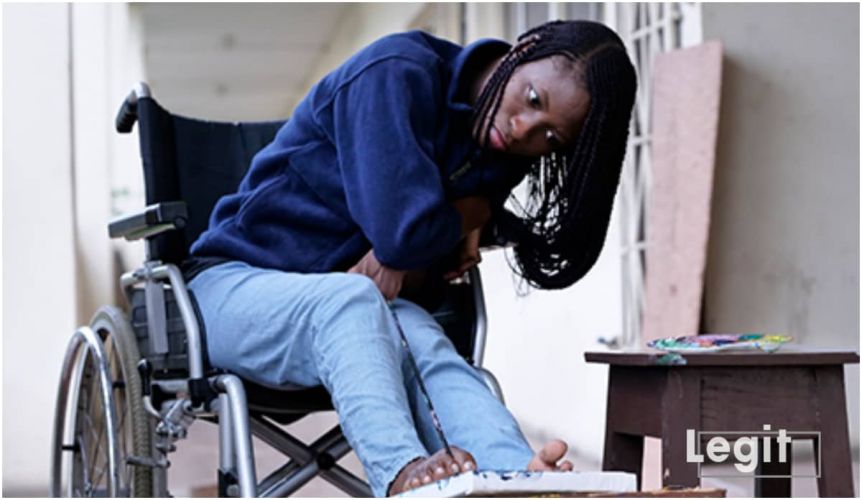