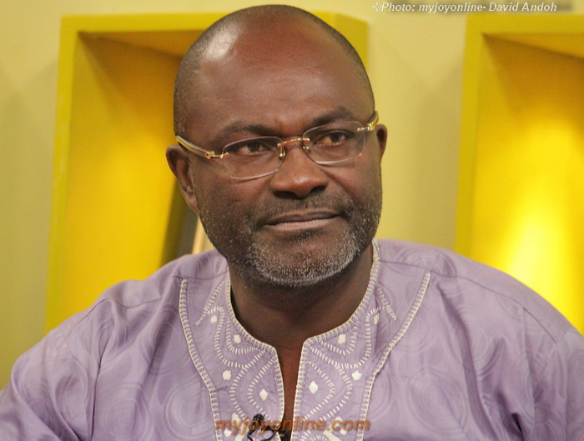 Member of Parliament for Assin Central, Kennedy Ohene Agyapong, has stated that the death of sensational female dancehall artiste, Priscilla Opoku Kwarteng aka Ebony Reigns as an act of God.

Hon. Agyapong who was speaking on Adom TV’s Morning Show “Badwam” Tuesday said the death of Ebony was her destiny, adding that no one could have prevented the death on that fateful day.

“I listened to her manager yesterday saying that her death was prophesied and even some prophets predicted it. The issue is that we will all one day die and so I see her death as her ” he said.

He continued that “even the Bible talks about death and I think it was ordained to happen in fulfillment of the coming of Christ and his resurrection”, he added.

Ebony died in an accident at Nyamebekyere near Mankranso in the Ahafo Ano South, a district in the Ashanti Region on Thursday aged 20.

Her black Jeep vehicle collided head-on with a VIP bus from the opposite direction.

But reacting to the issue, the outspoken MP believes that every individual will die no matter what, so he does not fear death. 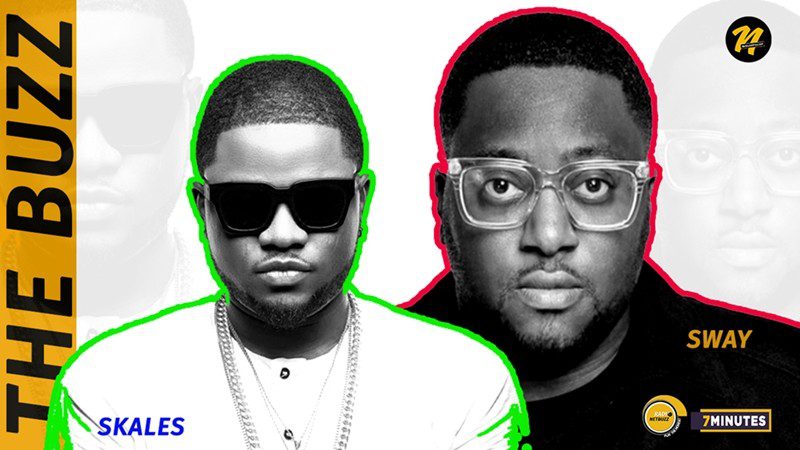