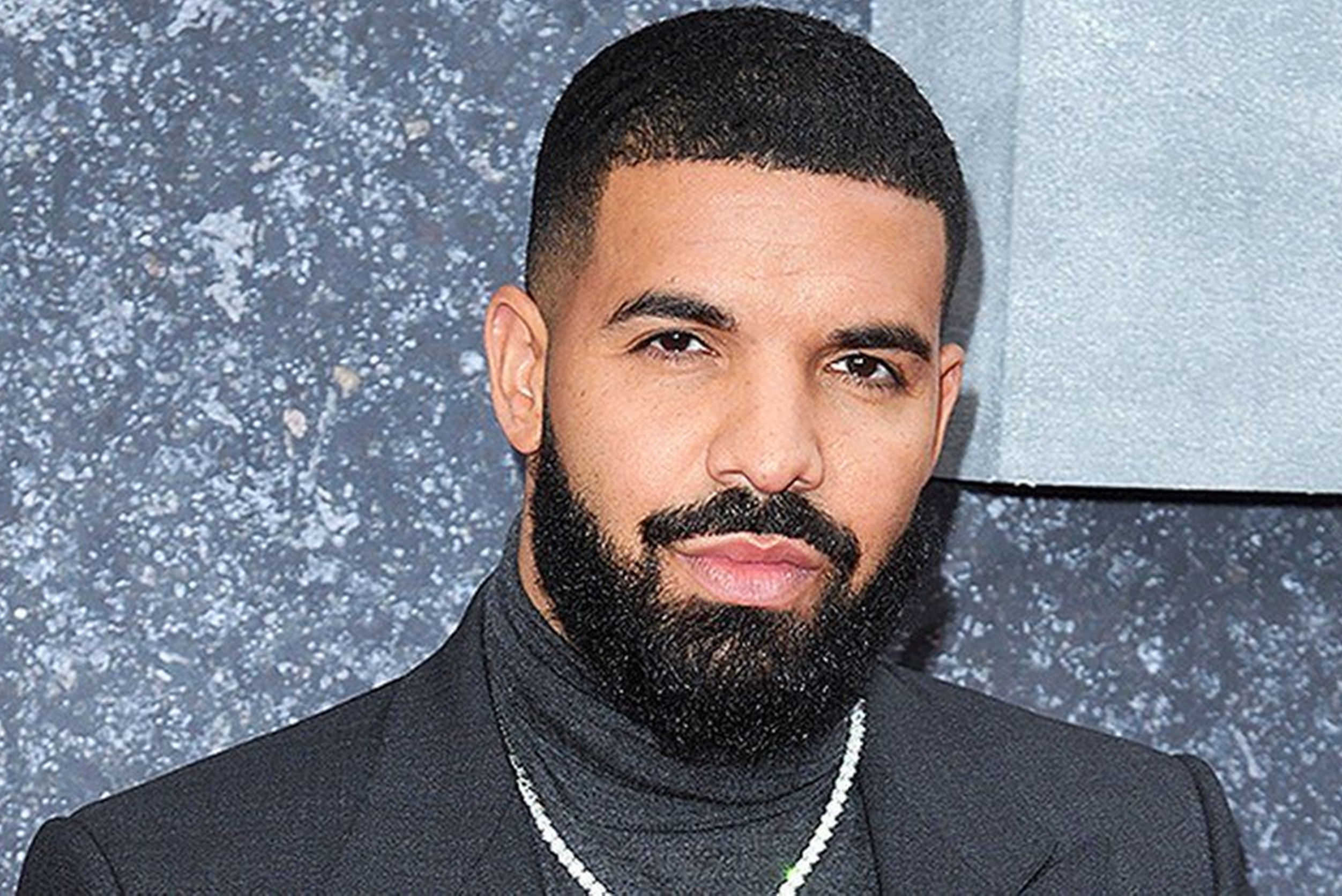 Renowned Barbadian singer, Rihanna Fenty, broke the internet on Monday when the news of her pregnancy emerged, together with photos she took with her lover, American rapper, A$AP Rocky.

The duo was photographed in Harlem as Rihanna displayed her baby bump in loved-up photos with A$AP Rocky, to mark black history month.

Shortly after the announcement, rumours emerged that popular Canadian rapper, Drake, who once dated Rihanna in 2009, had unfollowed the singer on Instagram following the news of her pregnancy. 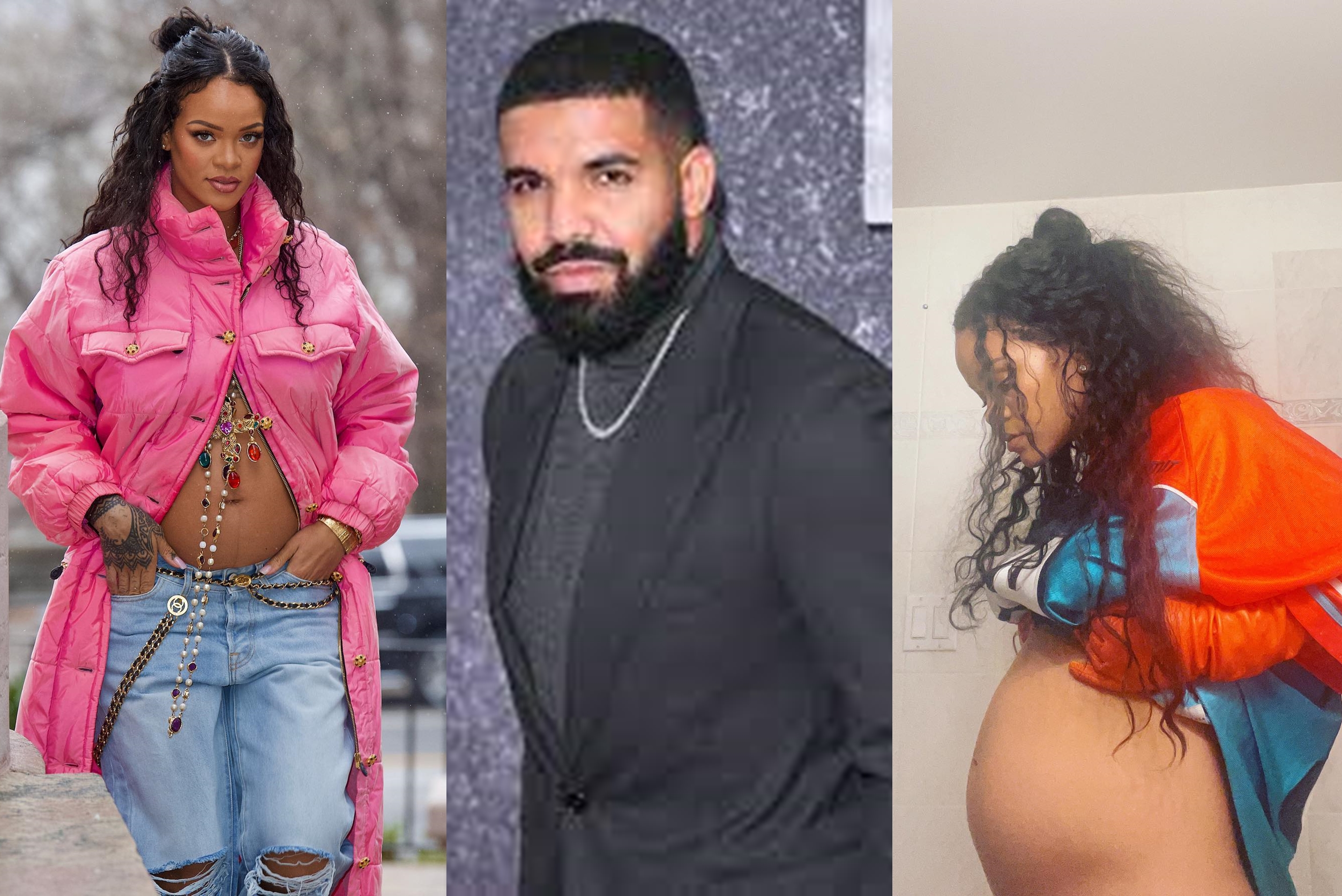 According to HiTC, Drake unfollowed Rihanna after the latter expressed her displeasure over an event that occurred at the 2016 MTV Awards.

Speaking in an interview with Vogue in 2018, Rihanna stated that she felt “uncomfortable” about Drake’s speech at the award ceremony two years ago, stating that she didn’t like being “put on blast”.

Clearing the air on their relationship, Rihanna had said, “We don’t have a friendship now, but we’re not enemies either. It is what it is.”

Confirming the end of their friendship, Drake unfollowed Rihanna on Instagram shortly after the interview and had not followed her back since then.

Drake had publicly revealed that he had been in love with Rihanna, who was his then ex-girlfriend while presenting the iconic Vanguard Award to her.

“She’s someone I’ve been in love with since I was 22 years old. She’s one of my best friends in the world,” Drake revealed. 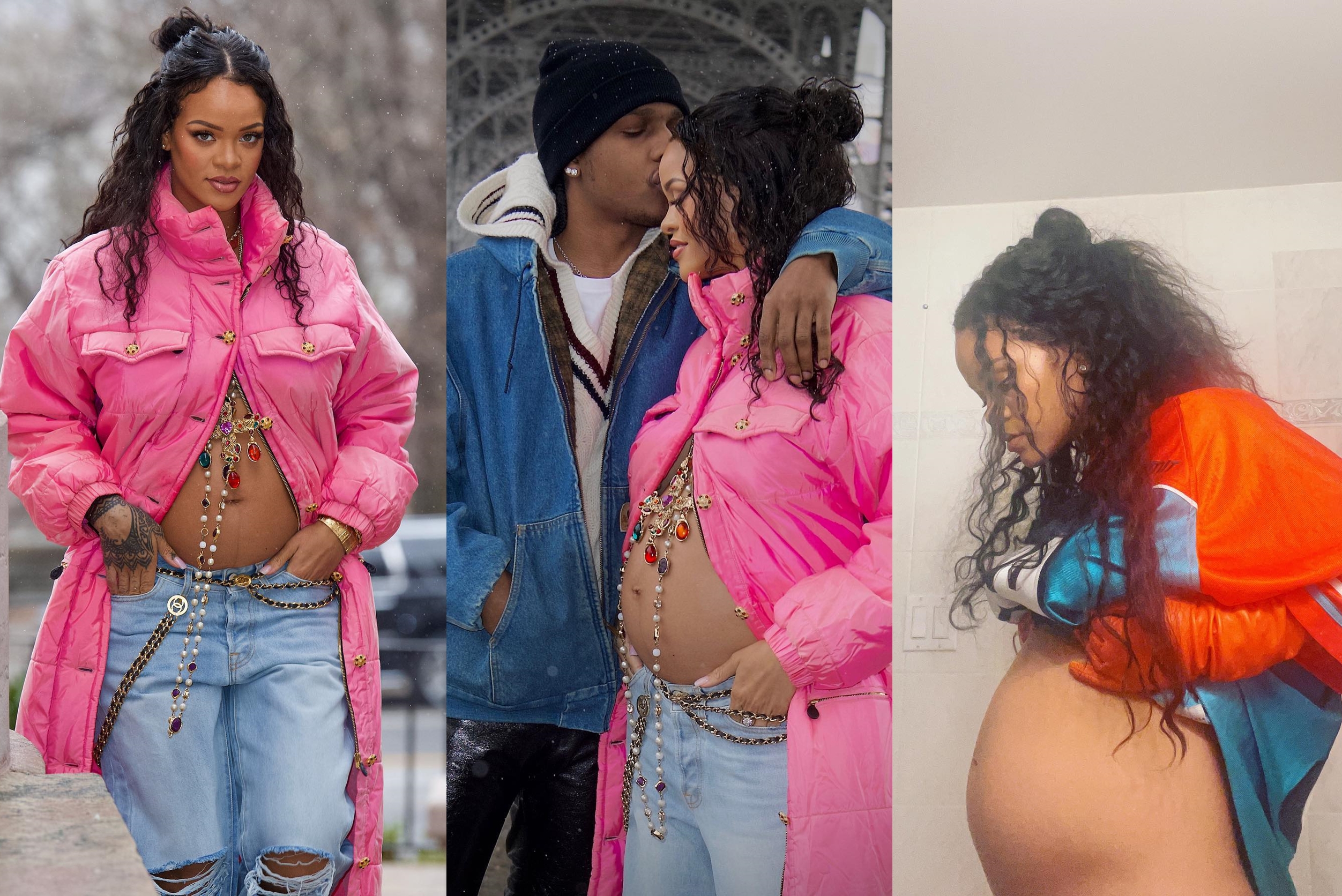 Rihanna recently took to her Instagram page where she shared more of her pregnancy photos.
The Barbadian singer and A$AP Rocky have been dating for a while with the latter confirming it during a GQ Magazine interview last year.

“So much better. So much better when you got the One. She amounts to probably, like, a million of the other ones. I think when you know, you know. She’s the One,” A$AP Rocky said during the GQ interview.

We need women at all levels to reshape conversations - Owusuwah Asamoah