It’s early in 2018 and Superstar international DJ Neptune is leaving no stone unturned as he releases the video to the lusophone version to his recently released smash hit single ‘Mia Mia’ featuring Angolan born super star C4 Pedro and Nigerian sensational artist Mr Eazi. This video directed by Alexx Adjei was shot in the UK and U.S.A.

‘Mia Mia’ is the newest single off DJ Neptune’s forthcoming album titled ‘Greatness’. As one of the most anticipated body of work expected to drop first quarter of 2018, all the singles out so far proves this album will be classified as classic. 2017 was credited as one of DJ Neptune’s best years in the industry but 2018 is proving to be better. 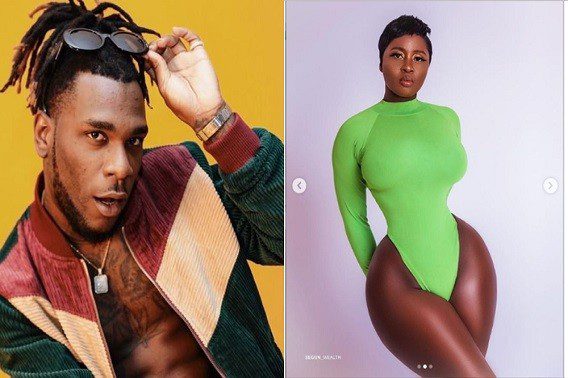 Singer Becca to marry this weekend