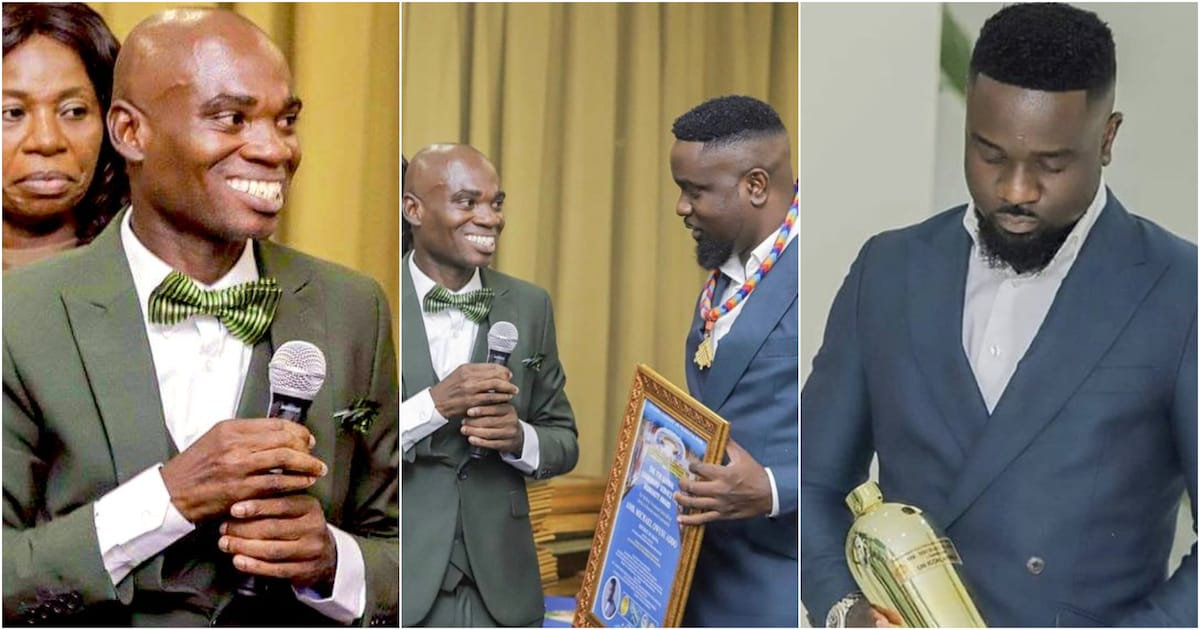 The man at the centre of controversies surrounding a fake award scheme organized on Friday August 28, 2020 in Ghana has been left at the mercy of some social media ‘investigative journalists.’

Dr. Kwame Owusu Fordjour, the brain behind the United Nations and Kofi Annan collaborative awards which honoured some top Ghanaian personalities has been caught on tape bragging about how he pulled the fake award scheme through.

Further details of the awards were revealed on micro blogging site Twitter, the awards scheme has since been described as the biggest award scam of the year.

That being said, the investigations however, have not been concluded yet. 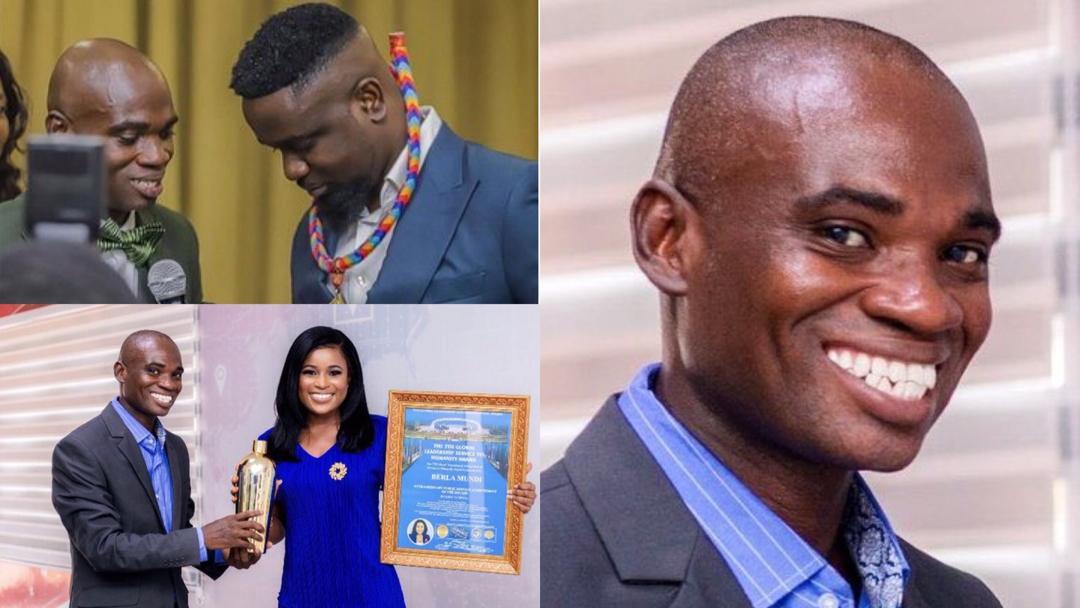 As a matter of fact, it appears Dr. Kwame Owusu Fordjour, prior to the organization of this awards had somewhat an interesting music career among other lives.

In a video making rounds on social media, the man behind the fake United Nations and Kofi Annan Foundation Awards claims he paid thousands of cedis to DJ Black for advertisement.

Bragging at a local drinking spot where some people close to him were praising him, Dr Owusu Fordjour claimed he paid The Multimedia Group’s DJ Black GH¢10, 000 for a 45 seconds commercial. 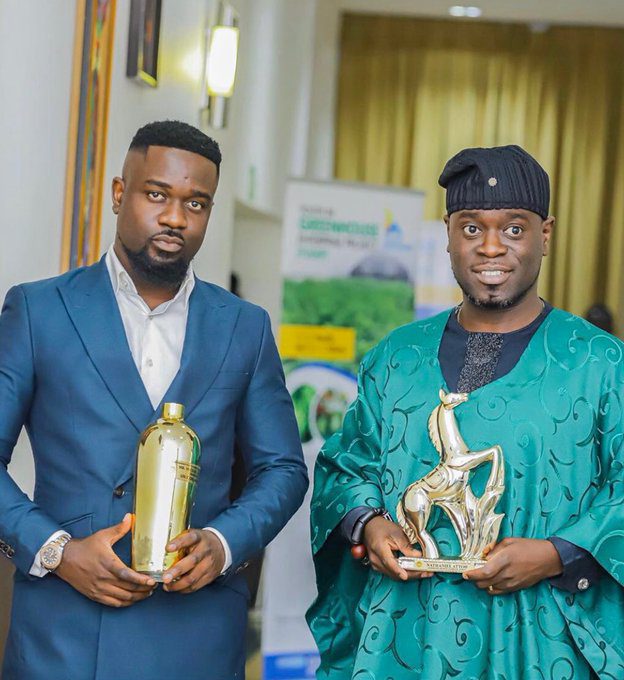 “We can make people stars. We can organise very big shows here in Ghana. Joy FM is in my pocket. I have bought most of the people at Joy FM. DJ Black did most of my adverts for me. I paid him about 10,000 cedis to do just a 45 seconds advert for me,” he boasted.

“D-Black was rushing to have the award and he was even ready to pay for it,” he stated.

Multi-awarded rapper Sarkodie, D-Black, Nathaniel Attoh, Daughters of Glorious Jesus, Natalie Fort, Berla Mundi and many others were among the people who fell for Dr UN’s fake awards.