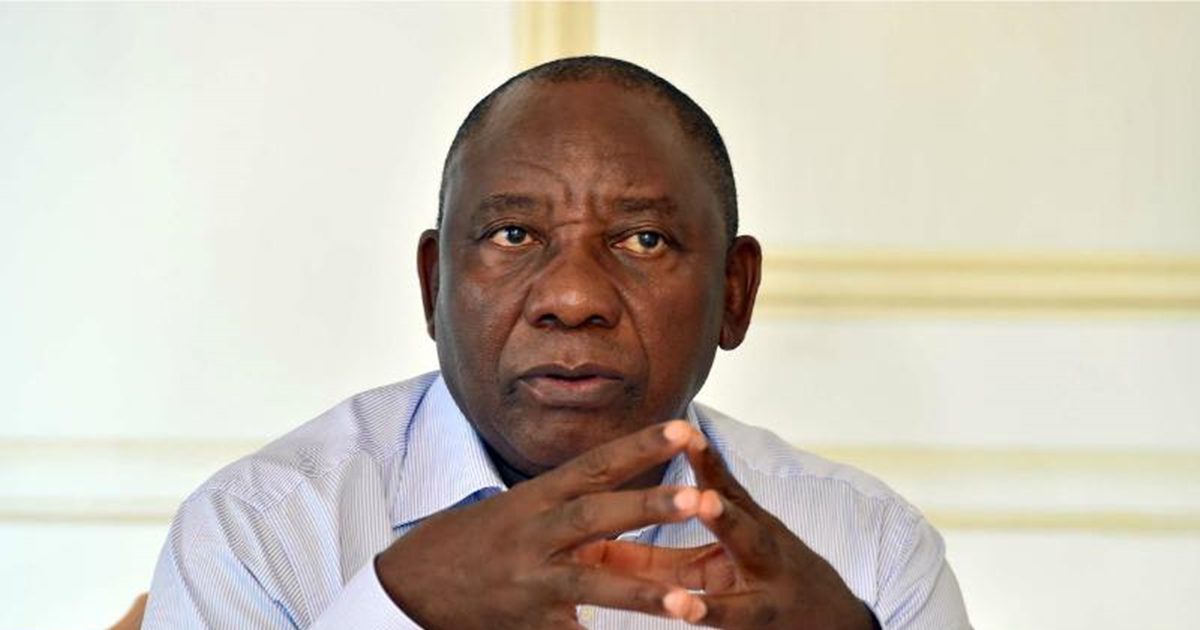 Germany’s Chancellor Olaf Scholz has questioned South Africa’s neutral stance about the war in Ukraine at a meeting with his South African counterpart Cyril Ramaphosa on the last leg of a three-nation visit to Africa.

Asked why President Ramaphosa said it was only through negotiation and dialogue that a resolution could be reached.

While Chancellor Scholz said he understood that different countries had different views, he called Russia the aggressor in a “brutal war”.

Despite this, both leaders stressed the importance of the relationship between their countries, with Chancellor Scholz saying it is one he wants to nurture.

The two leaders are expected to outline trade partnerships, particularly in the field of alternative energy.