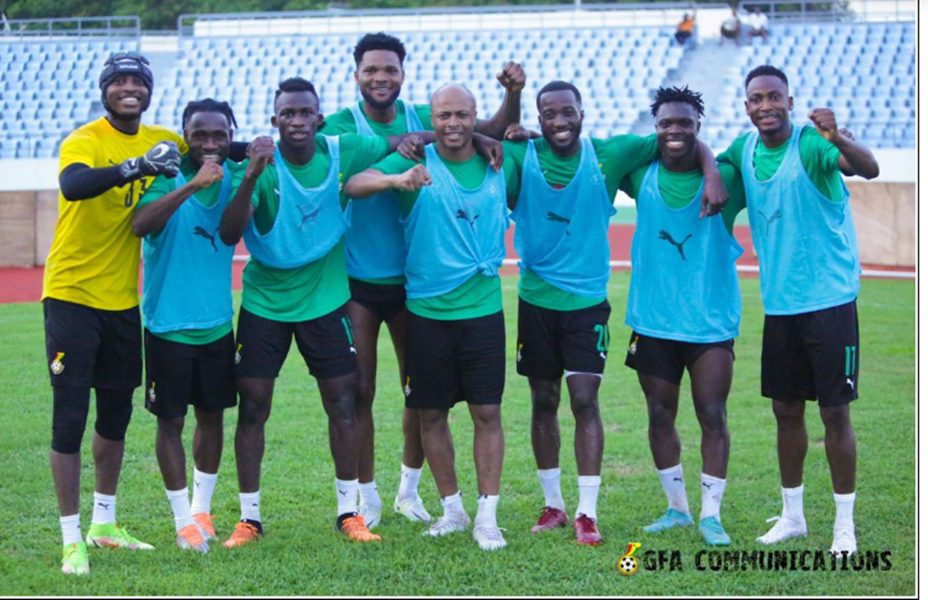 Daniel Amartey, Denis Odoi and Daniel Kofi Kyere joined the rest of the Black Stars squad on Sunday as the team intensified their training ahead of Wednesday’s Africa Cup of Nations Cote D’ivoire 2023 Group Opener against Madagascar.

Twenty-Eight players from the Black Stars trained on Sunday.

Ghana hit the ground running Saturday evening after arriving in the Central Regional capital Cape Coast in the morning as preparations for the Africa Cup of Nations Cote D’Ivoire 2023 Group E qualifier got underway.

The players began fieldwork on Saturday and hit the gym on Sunday morning before undergoing some tactical drills in the evening. 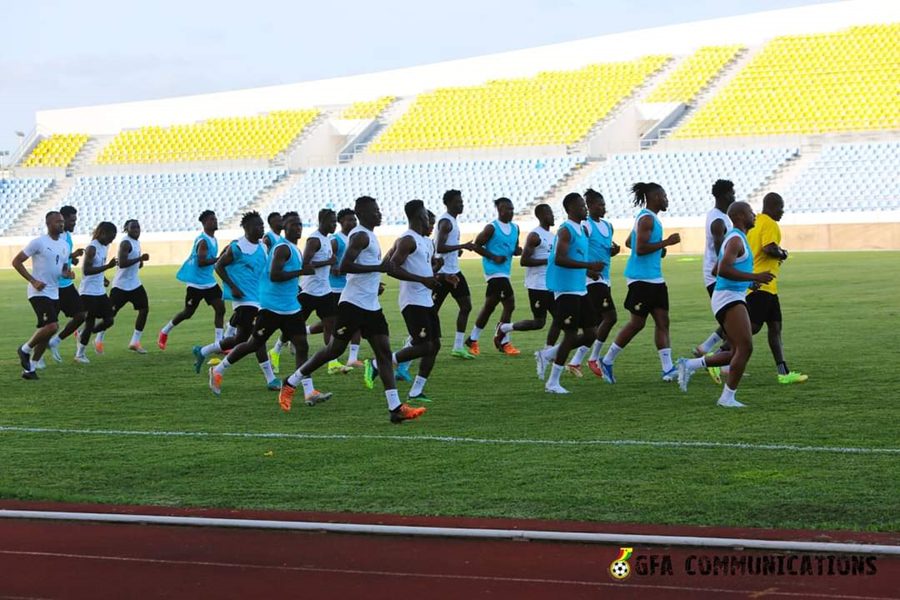 The Twenty-eight players include: 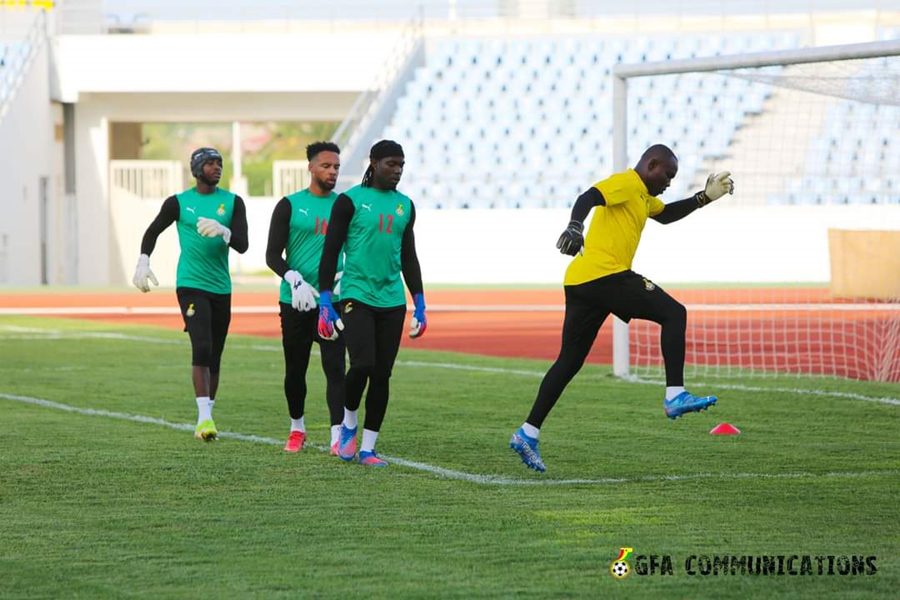 Meanwhile, Columbus Crew defender Jonathan Mensah is expected to join the camp on Monday,
May 30, 2022.

Ghana will take on Madagascar at the Cape Coast Stadium on Wednesday, June 1, 2022. The match is scheduled for a 7 pm GMT kick-off. 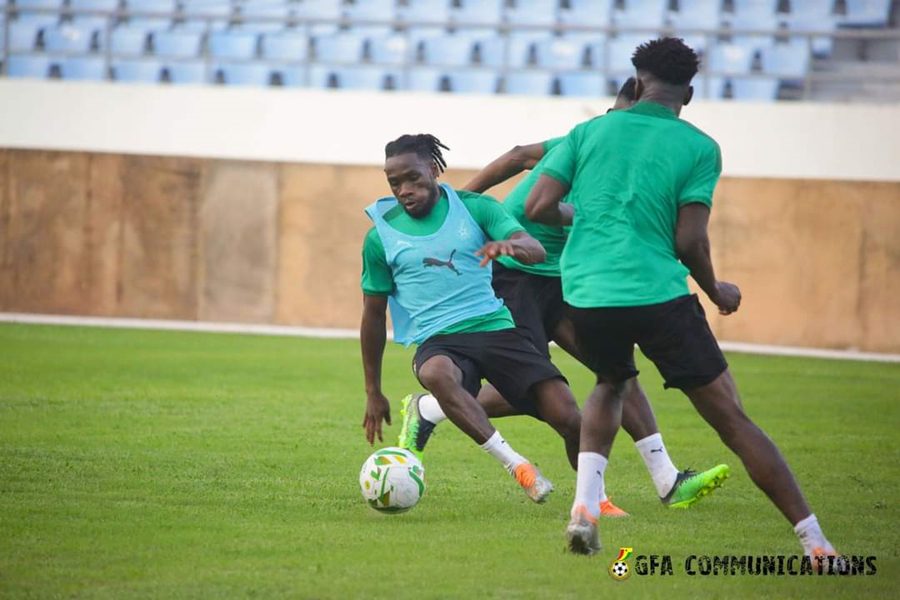 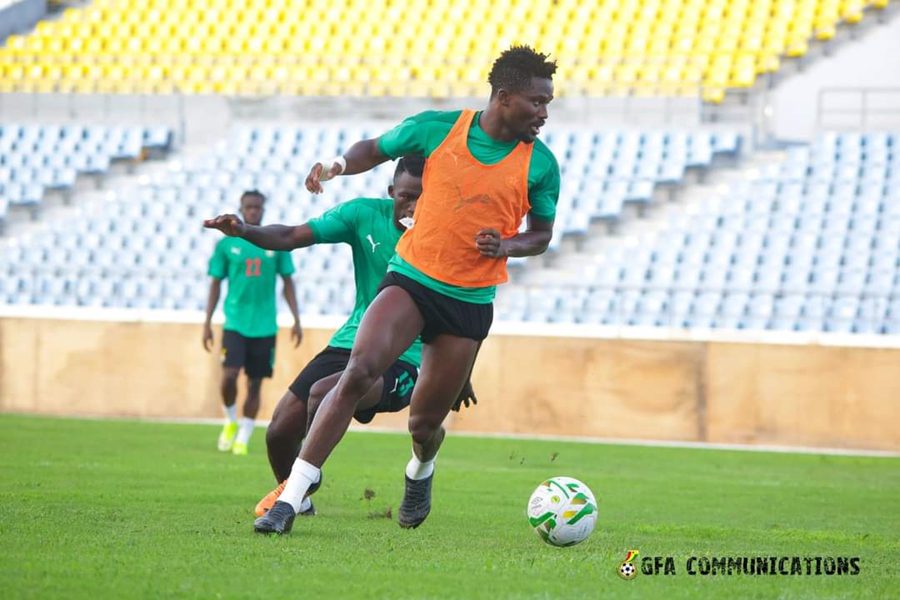 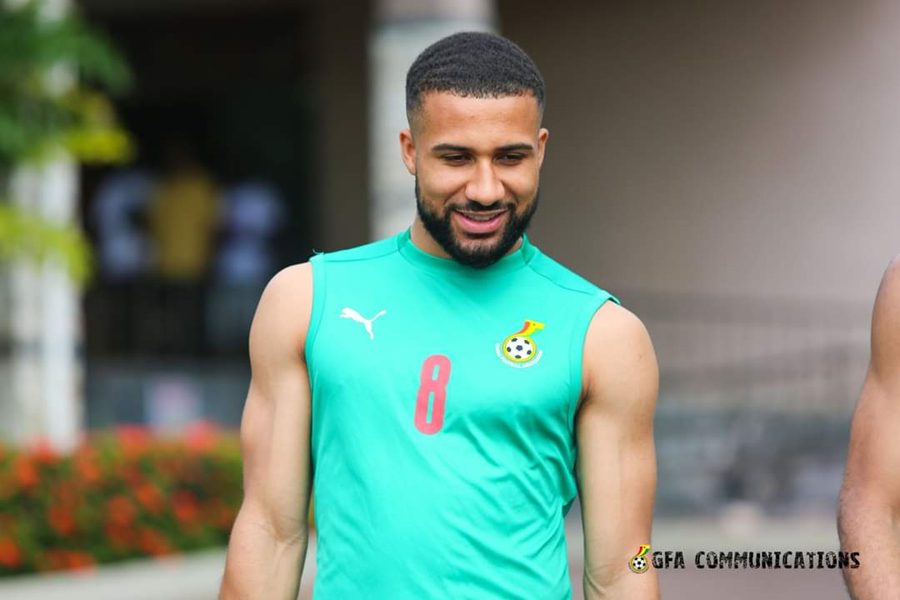 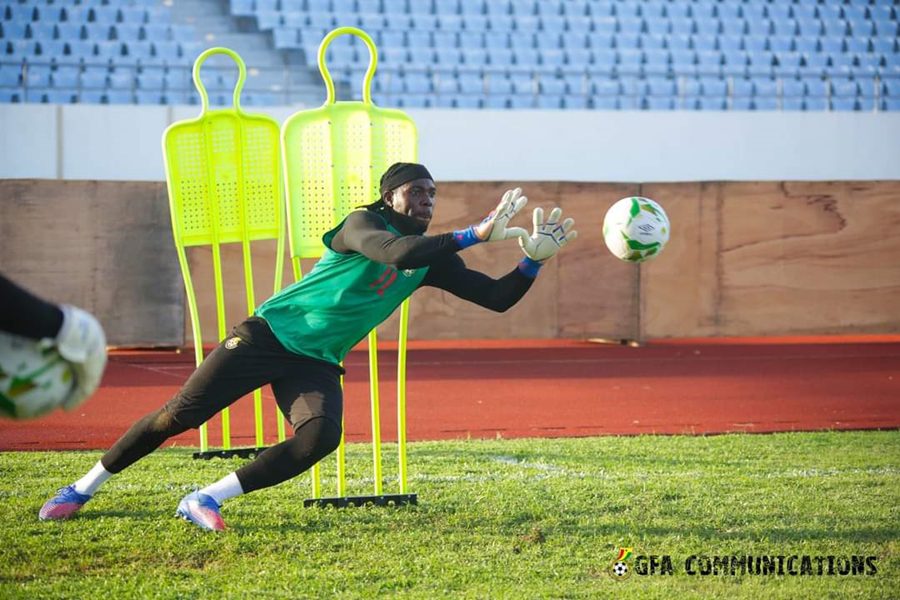 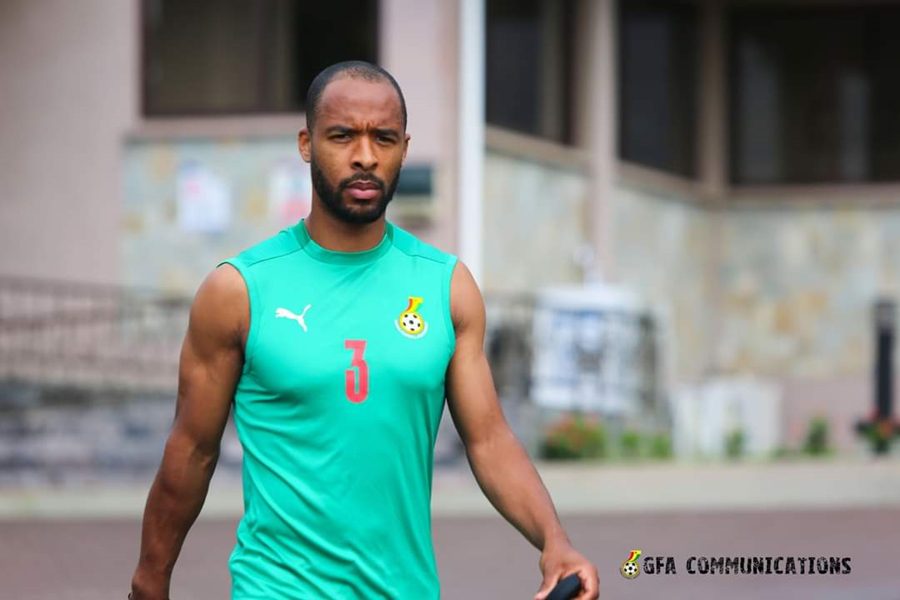 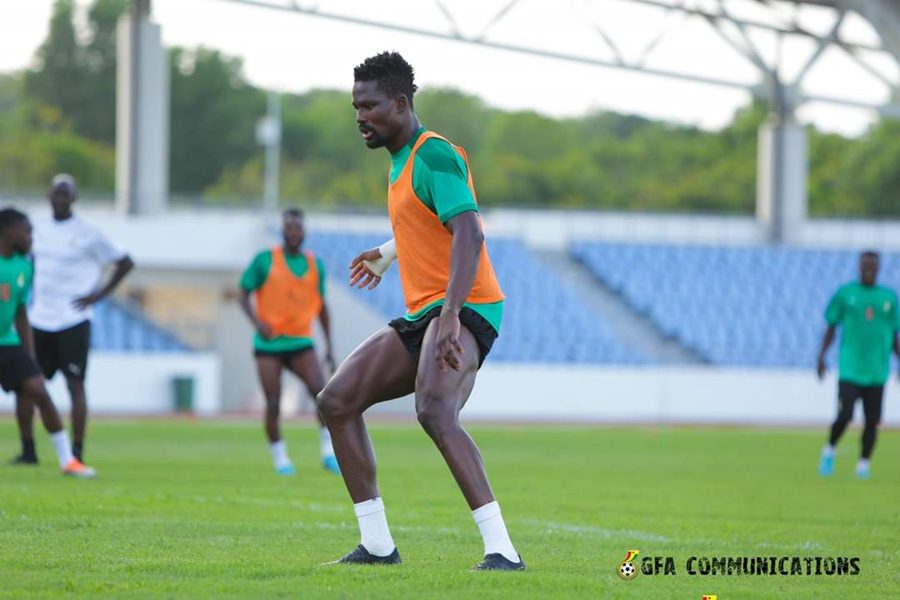 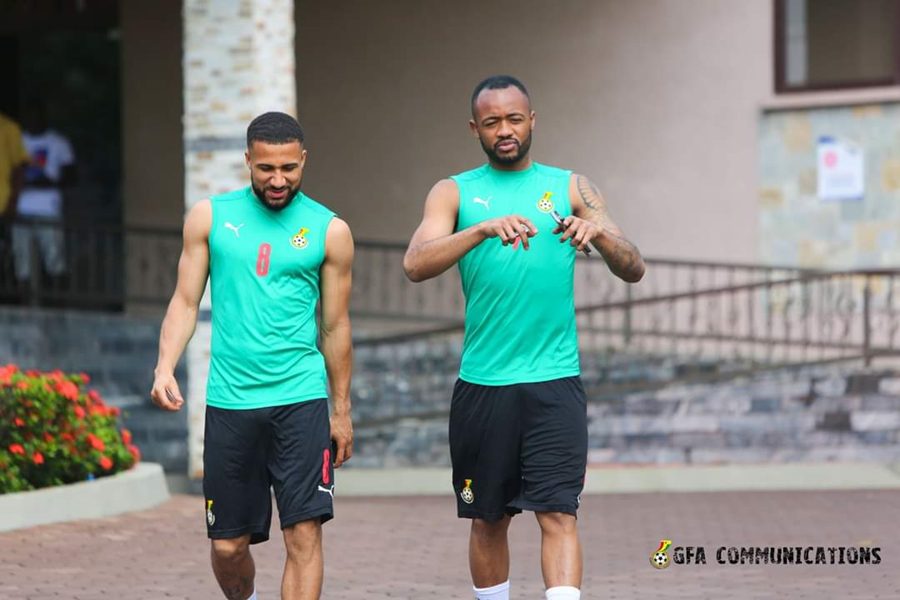