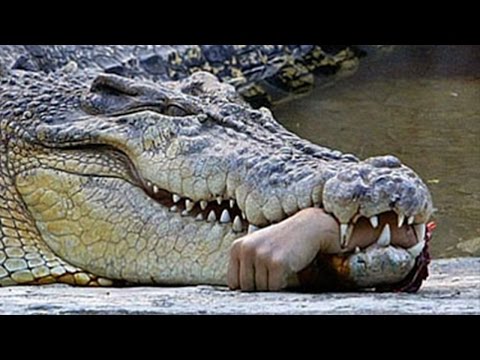 A Protestant pastor who was baptising followers near a lake in northern Ethiopia has been killed by a crocodile, police and residents have told BBC Amharic.

About 80 people were being baptised when Pastor Docho Eshete lost his life on Sunday morning, at the lake in Arba Minch town’s Merkeb Tabya district.

“He baptized the first person and he passed on to another one. All of a sudden, a crocodile jumped out of the lake and grabbed the pastor pushing aside the person he was baptizing,” local resident Ketema Kairo told the BBC.

Residents and fishermen made a huge effort to save Pastor Docho but were unsuccessful, policeman Eiwnetu Kanko said.

“They only managed to get his dead body… They were unable to save him,” Eiwnetu added.