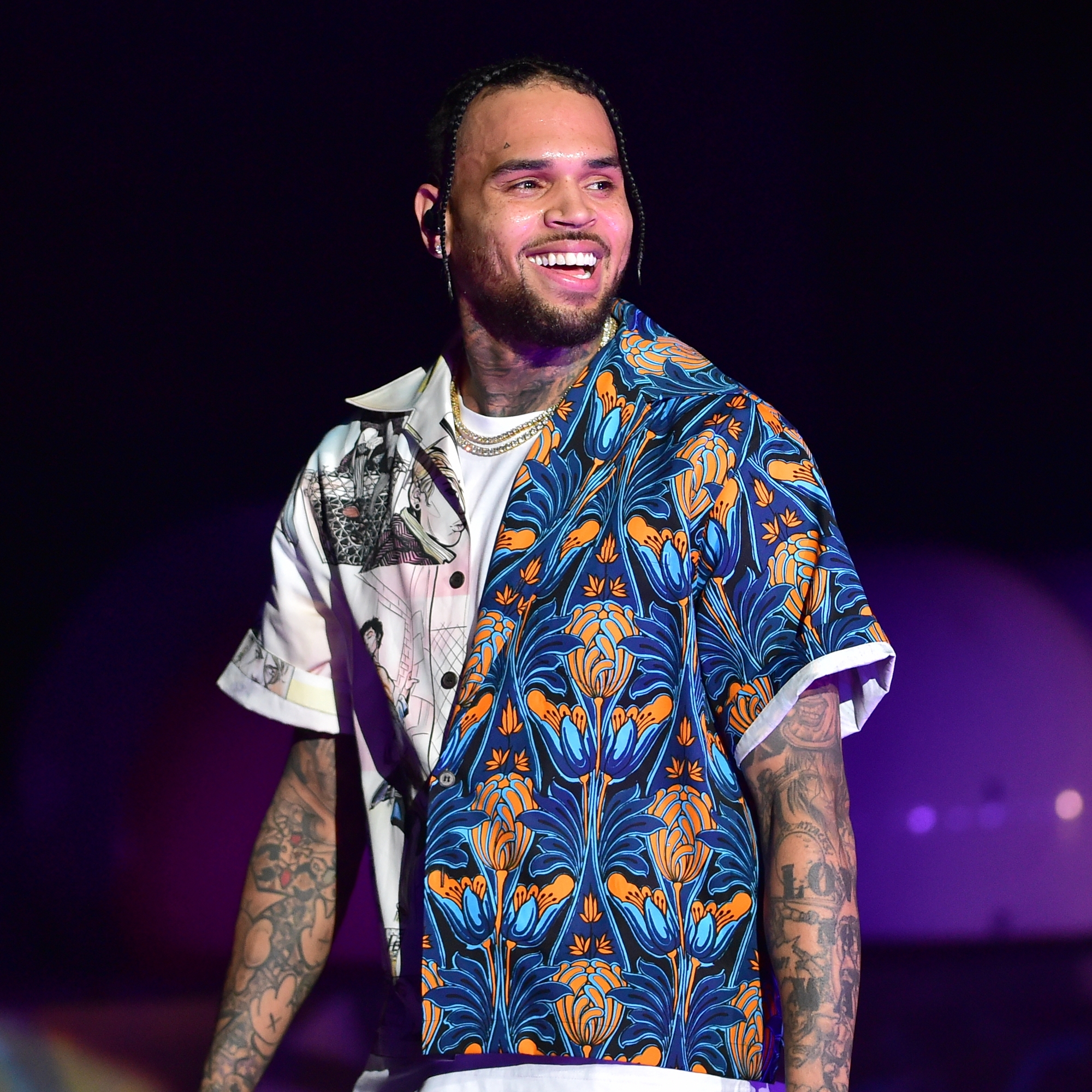 Wizkid brought out American R&B singer Chris Brown during the first of his sold-out shows at the O2 Arena in London on November 28.

The Nigerian artist was performing as part of his 2-day Made in Lagos tour. The first show broke the record for fastest-selling Afrobeats gig after tickets sold out in under 12 minutes.

Chris Brown came out to perform a rendition of “Go Crazy”, his 2020 collaboration with Young Thug.

Brown’s appearance in London marked the R&B singer’s first UK performance in over a decade. He was banned from entering the UK in 2010 after he was arrested in 2009 for assaulting his then-girlfriend, artist Rihanna, after a Grammy’s party.

However, there were rumours last year that the ban may have been lifted after Brown was spotted at a restaurant in London in October.

Chris Brown has faced numerous charges for violence towards women. A sexual assault lawsuit against the “With You” singer was dismissed last year after he settled out of court.

Earlier this year, it also emerged that Chris Brown was under investigation after a woman alleged that he had assaulted her. In October, it was reported that he would not face charges over the alleged incident due to “insufficient evidence”.

Chris Brown was also involved in a violent altercation with Frank Ocean in 2013. He was denied an Australian visa in 2015 on “character grounds”.

Fans attending Wizkid’s concert rushed the security barriers and charged their way into last night’s concert, in scenes less than a month after the deadly Astroworld crowd crush in the United States.

The situation was eventually “contained” and solved by the arena’s security staff, according to the O2.

“This evening, a breach of the security cordon on the arena entrance occurred and as a result, a number of fans in the queue were able to enter the venue. The situation was quickly contained by staff and the incident resolved,” a spokesperson for the arena said.