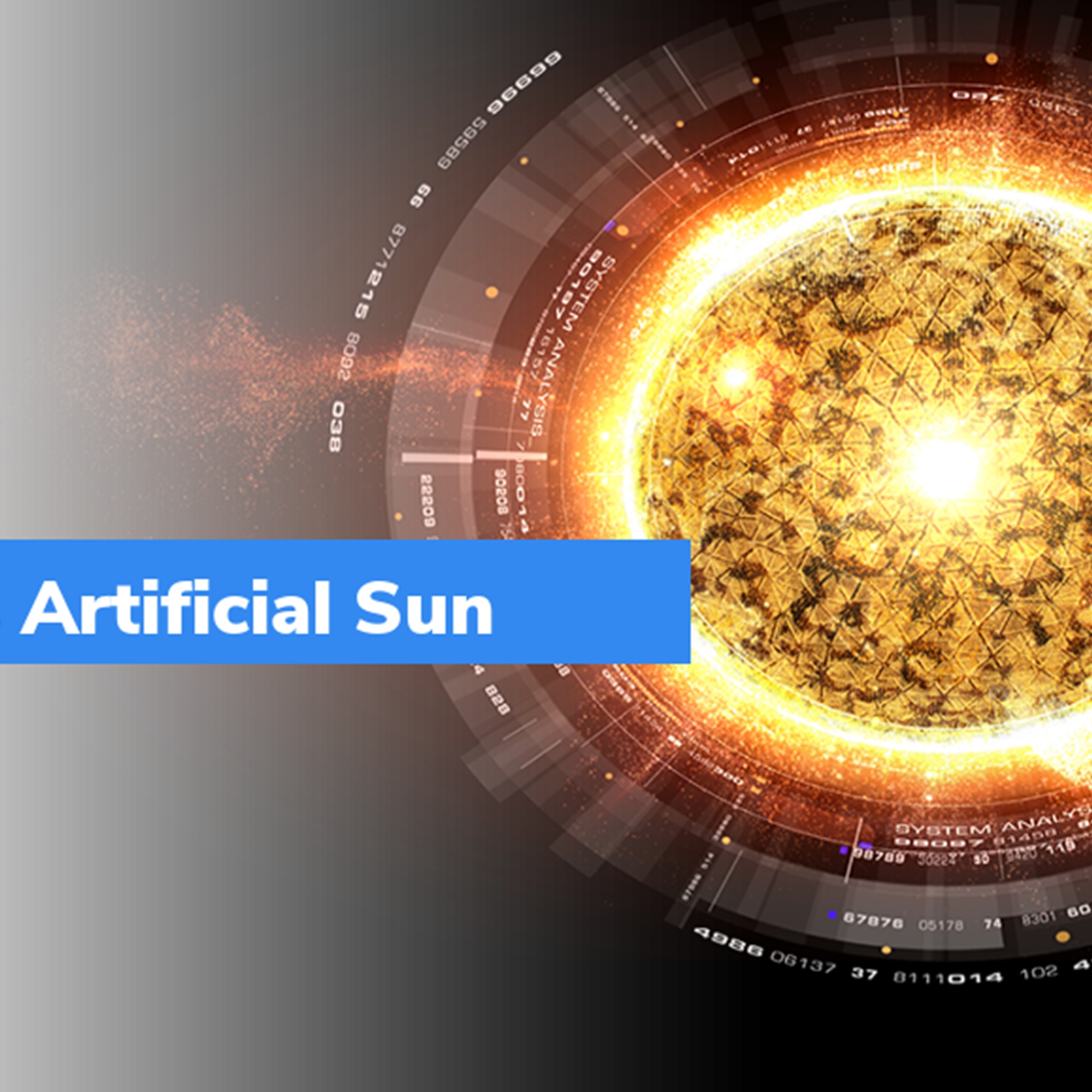 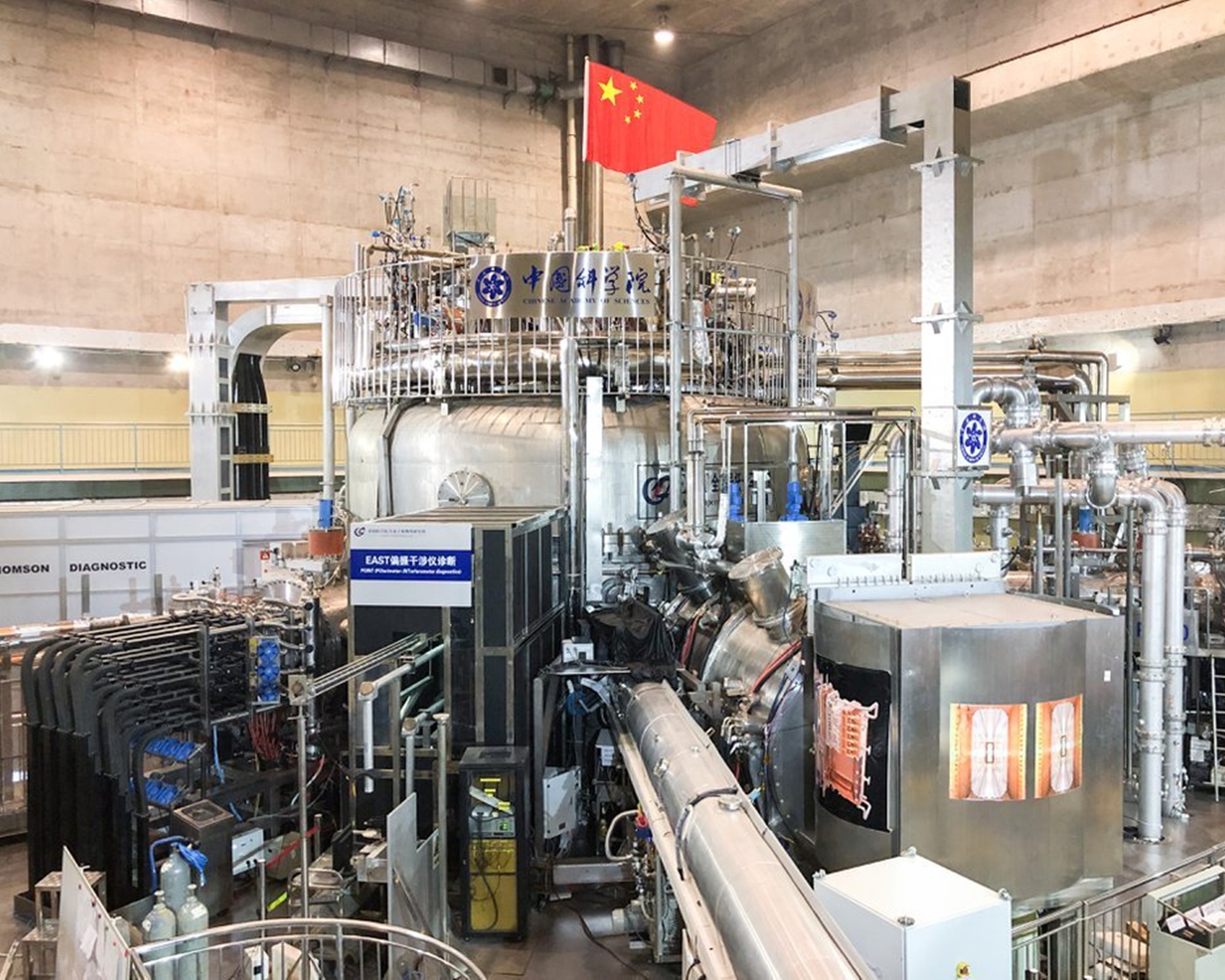 Coal and natural gas are the primary energy sources currently used around the world, but these materials come in limited supply. Nuclear fusion could be the cleanest energy source available because it replicates the sun’s physics by merging atomic nuclei to generate large amounts of energy into electricity. The process requires no fossil fuels, leaves behind no radioactive waste, and is a safer alternative to fission nuclear power, per the Independent.

“The recent operation lays a solid scientific and experimental foundation towards the running of a fusion reactor,” says Gong Xianzu, a researcher at the Institute of Plasma Physics of the Chinese Academy of Sciences, in a statement.

China’s Experimental Advanced Superconducting Tokamak (EAST) was designed to potentially be used as a near-limitless supply of clean energy on Earth, the Xinhua News Agency reports. The doughnut-shaped EAST reactor is referred to as an artificial sun because it simulates the fusion process within stars, reports Robert Lea for Newsweek.

Tokamaks like EAST use magnetic fields to confine turbulent—at times unstable—plasma, or ionized gas, at high temperatures in a loop course called a toru, per the Department of Energy. Inside the tokamak, lasers heat heavy hydrogen atoms, like deuterium and tritium, up to hundreds of millions of degrees Fahrenheit, which is the temperature threshold where fusion processes begin in stars. The heat allows researchers to replicate the intense gravitational pressure within a star’s core, Newsweek reports. At these high temperatures, the atomic nuclei inside a tokamak will begin to smash together and release energy that can be used for electrical power.

Keeping plasma contained at such intense temperatures without leakage, however, has proven to be extremely challenging. Scientists have been working to harness energy from nuclear fusion for over 70 years. Furthermore, an experimental tokamak reactor that produces more energy than it uses has never been created, per Live Science, but China’s success with EAST suggests researchers are getting closer to sustainably harnessing cosmic power. In theory, deuterium can be obtained from Earth’s oceans; one litre of seawater is estimated to have enough fusion material to produce energy equivalent to 300 litres of gasoline, Newsweek reports.

Currently, China’s EAST reactor is being used to test technology for an even bigger tokamak reactor under construction in France. In a collaboration between 35 countries, the International Thermonuclear Experimental Reactor (ITER) will be the world’s largest nuclear reactor. The United States, the United Kingdom, China, India, and all states in the European Union are involved in the project, Live Science reports. The reactor, expected to begin working in 2025, also has the world’s most powerful magnetic field, which is 280,000 times as strong as Earth’s own.