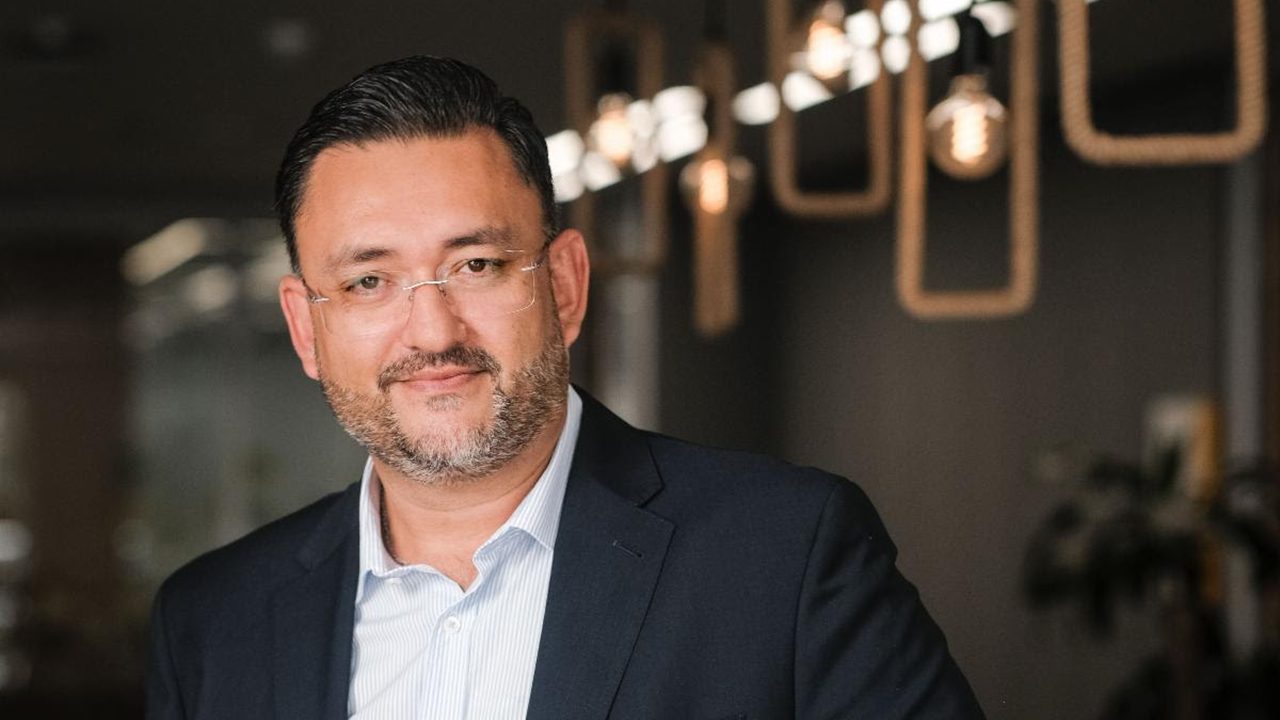 Following the easing of lockdown restrictions in East Africa, regional economies have worked hard to make up lost ground and repair the economic damage wrought by the pandemic. The past year has been marked by a concerted effort at recovery.

However, as East Africa’s economic engine kicks back into gear, the vital task of looking beyond immediate recovery toward longer-term economic growth and prosperity takes centre stage.

Today, the urgent question is: what investments into new tools, technologies and policies can be made now to build a stronger and more equitable regional economy in the decade ahead?

I would argue that the region could benefit most from investments into youth skills development, the adoption of cloud technologies to unlock market expansion opportunities, and focused attention on the agricultural sector, which is critical to both employment and food security across East Africa.

Africa’s abundant and growing youth population has been widely discussed as an opportunity for the continent to drive the world’s economic engine in the decades ahead. With populations in much of the developed world expected to decline during the 21st century, Africa’s surplus of youthful talent could play a vital role in preventing a skills shortage and ensuring ongoing economic growth.

However, much work needs to be done, and with urgency. A recent survey of tertiary education institutions in East Africa found that only 58% agreed that digitalisation is supported financially at their institution. Only 53% of respondents from Kenya – and only 17% in Ethiopia – indicated that their students often or always have access to a computer.
The growth of the digital economy and the automation of mundane tasks through technological innovation means low-skill clerical work is increasingly being done by machines and algorithms. For our region’s youth to have opportunities for successful careers that can help grow local economies, more emphasis needs to be placed on digital skills development that equips youth for high-value tasks.
Initiatives such as SAP Africa Code Week, which draws in millions of youths every year in a continent-wide effort at inspiring a love for digital technologies and coding, play an important role at the grassroots level. Vitally, Africa Code Week’s Train-the-Trainer program also equips teachers with valuable skills that can be transferred to youth throughout the academic year.
Graduate employment and skills development initiatives such as the Young Professionals Program help to close the gap between academic knowledge and business-ready skills. This serves the dual purpose of providing career development and employment opportunities for youth and ensuring a steady supply of fit-for-purpose skills to public and private sector organisations.
Climate change raises stakes in food security
Agriculture remains one of the continent’s most important economic sectors, accounting for 60% of employment and 23% of the gross domestic product in sub-Saharan Africa.
Data indicates a large reserve of untapped potential in the African agricultural sector. McKinsey estimates the continent could increase cereal and grain production three-fold to add 20% to global grain and cereal supplies with several key interventions. These include yield improvements through better use of fertilisers, weather data and technology, as well as land expansion and post-harvest yield loss reduction.
Investing in appropriate tools, technologies and training could unlock vast economic growth for both the millions of smallholder farmers and their dependent communities as well as local economies.
Such support should be provided with urgency considering the growing impact of climate change on our continent. Recent data indicates that nearly 20 million people in East Africa face severe food insecurity, a situation that will only be exacerbated as the changing climate unleashes adverse weather conditions including floods, droughts, more severe seasons, and wildcard events such as the recent locust swarms that have decimated farming activity across large parts of the region.
Tools such as SAP Rural Sourcing Management can play a vital role in empowering smallholder farmers with better data and knowledge while unlocking greater market opportunities.
Rural Sourcing Management is a cloud-based supply chain management tool that connects smallholder farmers to the agricultural value chain and has been used to significant effect in the region, including in deployments to support the Africa Cashew Initiative and the Uganda Coffee Farmers Alliance. 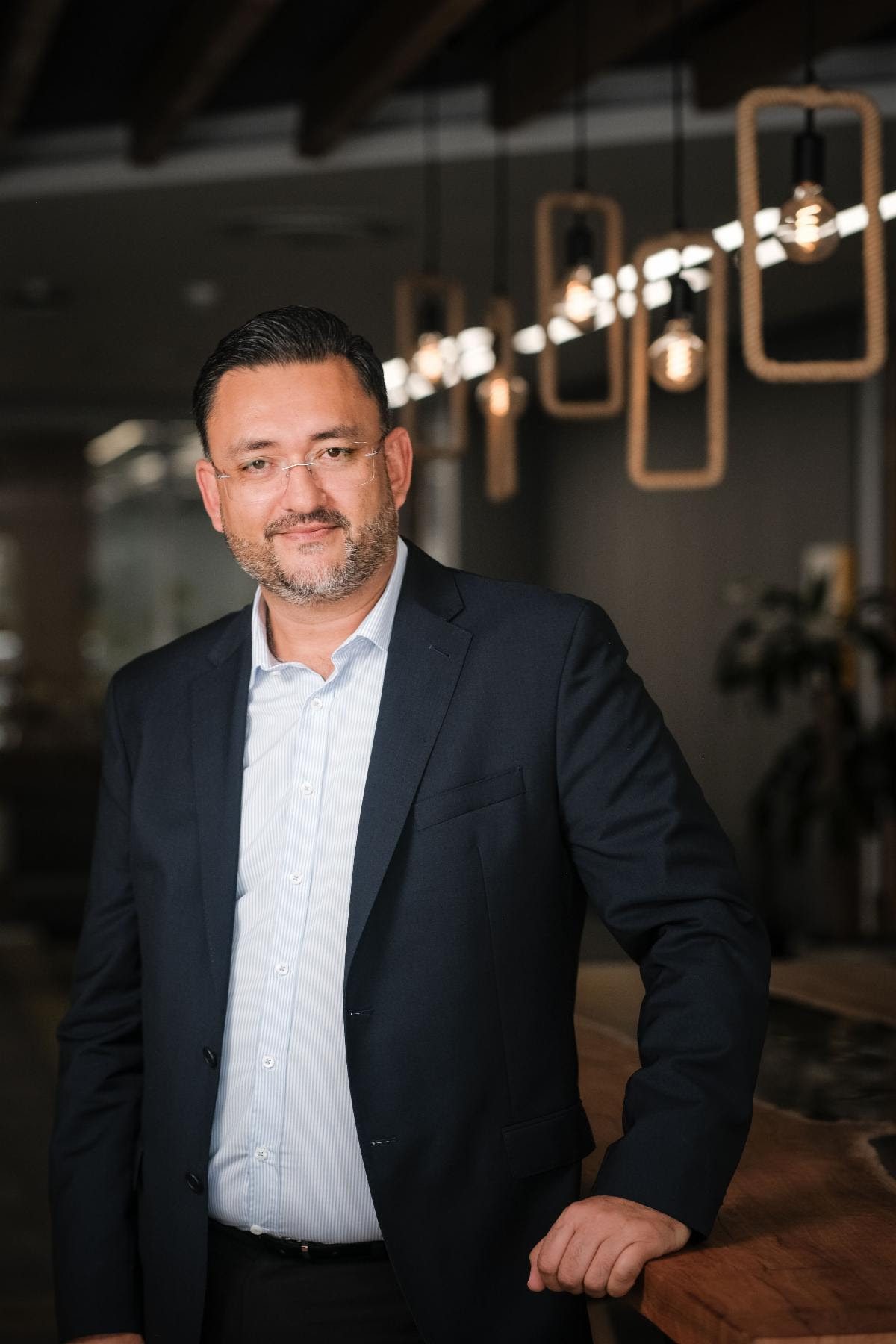 Leapfrogging legacy underdevelopment
Most of Africa lacks legacy infrastructure development in technology and connectivity, with key technologies from the previous wave of innovation, such as fixed broadband, having largely missed the continent.
While this has stunted growth and development in some cases, it has also created an opportunity now for public and private sector organisations to build fit-for-purpose infrastructure instead of having to repurpose outdated technologies.
As the African Union notes in its Digital Transformation Strategy for Africa, the current moment offers a ‘leapfrogging opportunity’ where the continent can adopt modern digital technologies faster and without hindrance.
Such efforts must include a focus on cloud technologies, as this scale more easily as enterprises grow and can more readily enable expansion into new territories or market segments.
The role of the continent’s specialist tech implementation companies cannot be overstated: as businesses increasingly look to unlock the benefits of the cloud, the implementers serve as partners and guides, helping organisations adopt new tools and processes without undue disruption to their operations.
Initiatives such as RISE with SAP further ease adoption by providing organisations with a tested model for deploying cloud technologies as well as best-practice playbooks that eliminate the trial and error associated with large-scale business transformation efforts.
Tags
East Africa

WorldRemit Data: Families to pay up to 57% more on school supplies