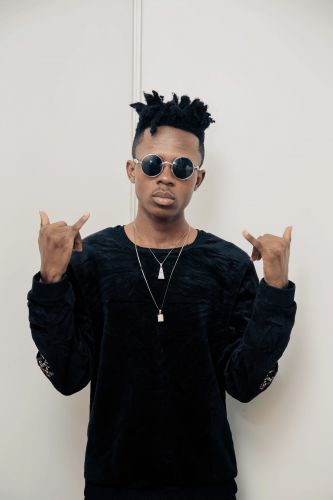 Ghanaians woke up to a shock when the official twitter Account of Black Entertainment Television (BET) tweeted Strongman’s picture with a caption directed at celebrating rapper Sarkodie on his birthday.
Things took a different turn Ghanaians trooped to the tweet to ‘error’.
Strongman has been in the news lately for been a fierce rapper with great sense of lyrics and audibility.
As the frontliner for Strong Empire, Strongman is currently on a media tour promotion of his new single ‘Ups And Down’ which features M.Anifest and produced by TubhaniMuzik. 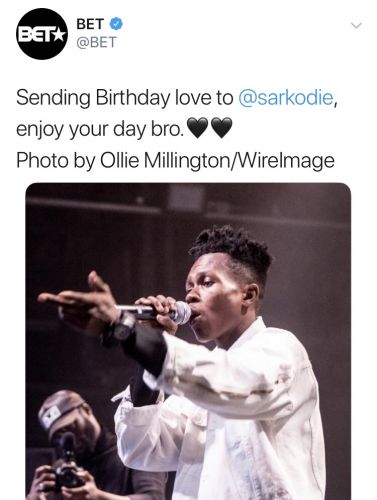