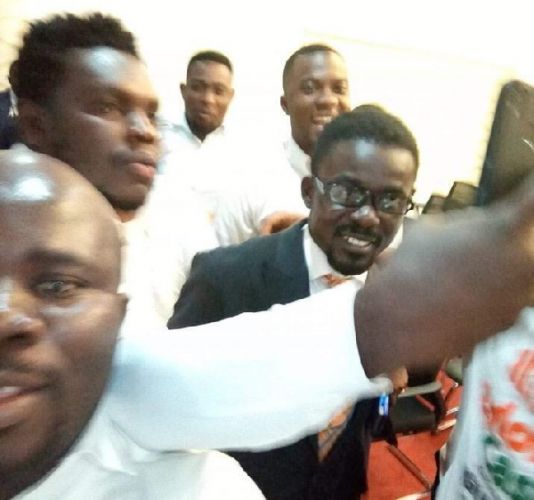 He is currently with the Criminal Investigations Department of the Ghana Police Service for interrogation according to executives from the company.

Nana Appiah Mensah had been in detention in Dubai since December 7, 2018 when he was arrested in that country on charges defrauding a business partner there.

After months of legal tussle, he was released as prosecutors could not prove their case of fraud against him.

A few weeks ago, it was reported that a court in Dubai had ordered that he be paid a sum of $39 million as payment for gold Menzgold supplied to another company.

That apparently paved the way for Mr Appiah Mensah, to come back home where he is expected to stand trial for defrauding by false pretence amongst others.

Nam 1 arrived via Emirates 787 jet at exactly 10:58 GMT according to the flight stats records. 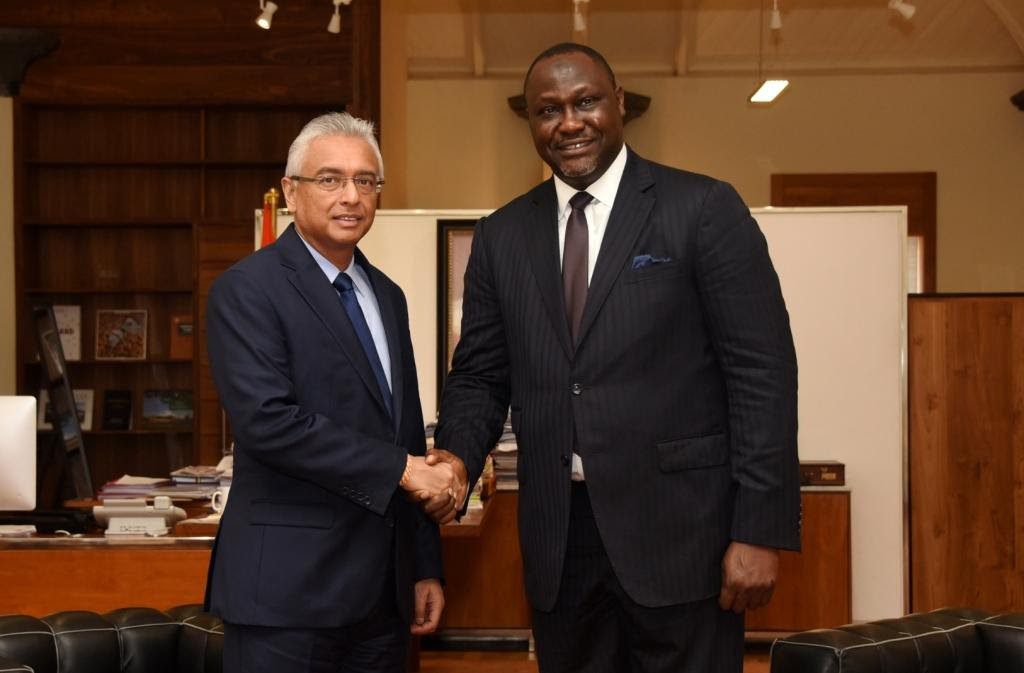