BBNaija season 5 is here and this time, the Nigerian reality show which isolates contestants in a house will see housemates competing for a cash prize once again.

With promises to be fun-filled, BBNaija 2020 will have its housemates appear fired-up to make the next 10 weeks interesting for viewers.

Twenty housemates will be battling it out for the grand prize of N85M ($218,533) worth of gifts in the next 70 days. These housemates are from different backgrounds and it will be interesting to see how they interact and stay together in one house for the next 10 weeks. 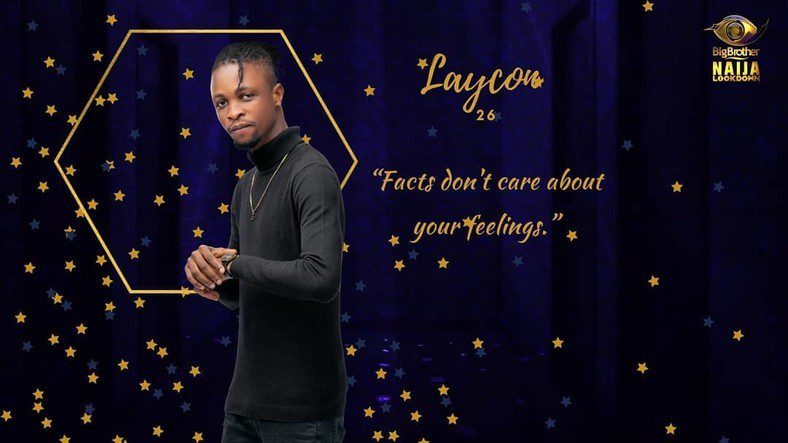 Olamilekan “Laycon” Agbeleshe and Kate “Ka3na” Jones are 26-year-olds from Lagos and Rivers respectively. Laycon is singer and rapper while Ka3na, an entrepreneur who describes herself as a strong woman who wants more from life.

Laycon’s a graduate of philosophy from the University of Lagos who started his musical journey at an early age and has now emerged as one of Nigeria’s most promising new school acts.

He describes himself as being versatile and able to coin words together to soothe scenarios and moods. 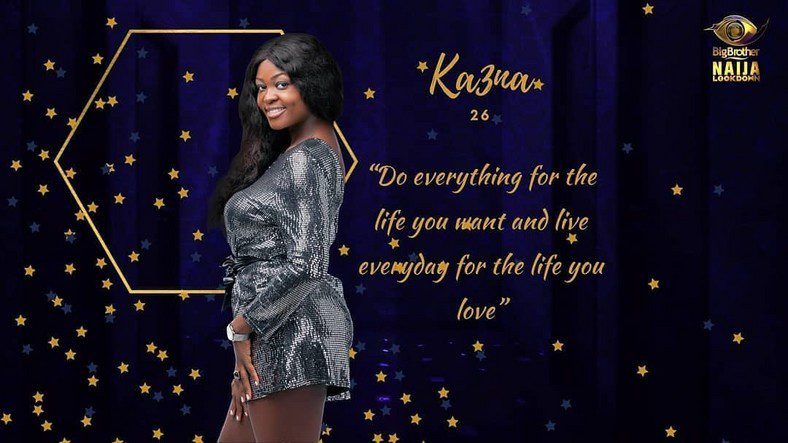 Ka3na whose biggest achievement has been to own several properties and giving birth to an angel girl also believes she will make the perfect Housemate because she is ready to do all it takes to compete and win Big Brother Naija season 5.

Meanwhile, Laycon believes his biggest achievement is having his ‘Fierce’ song on MTV Base Top Ten Charts for six months. 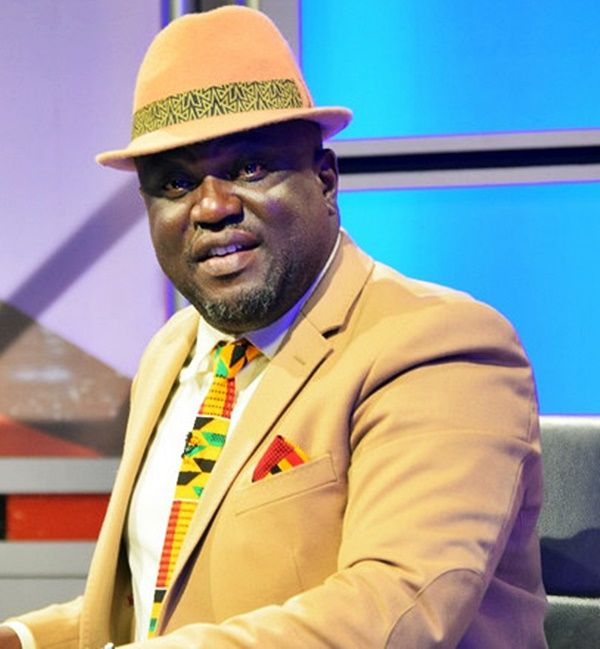 Morning shows in Ghana should be creative – Master Richard 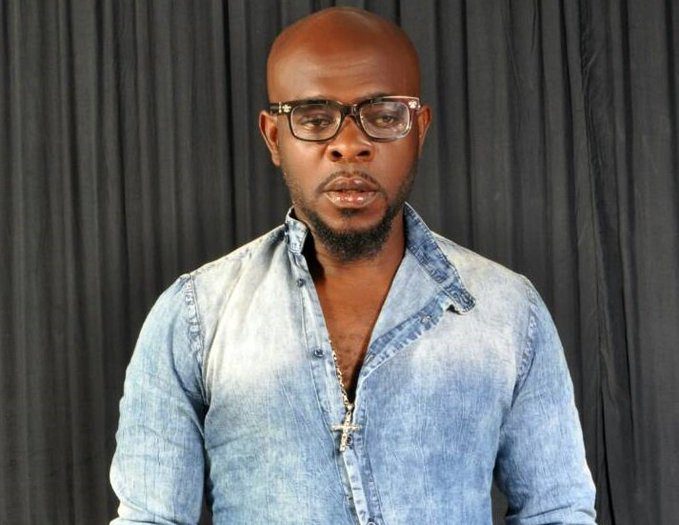