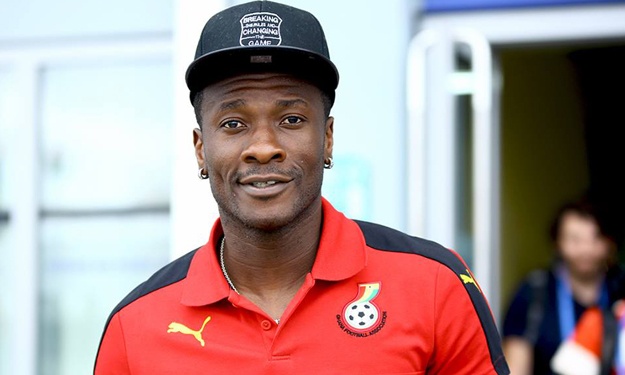 Asamoah Gyan, a Ghanaian professional footballer who plays as a striker for Kayserispor and captains the Ghanaian national team has been one of the most talked about footballers in recent times.

He currently has investments in over 10 businesses in Ghana, as he looks towards life after retirement.

Most footballers do not venture into investments but Baby Jet is changing the game and improving lives of Ghanaians locally.

While life after retirement has always been an issue of alms for most African footballers, Asamoah Gyan is hoping to live not only a legacy for future generations but also, lifetime employment opportunities for the young ones. 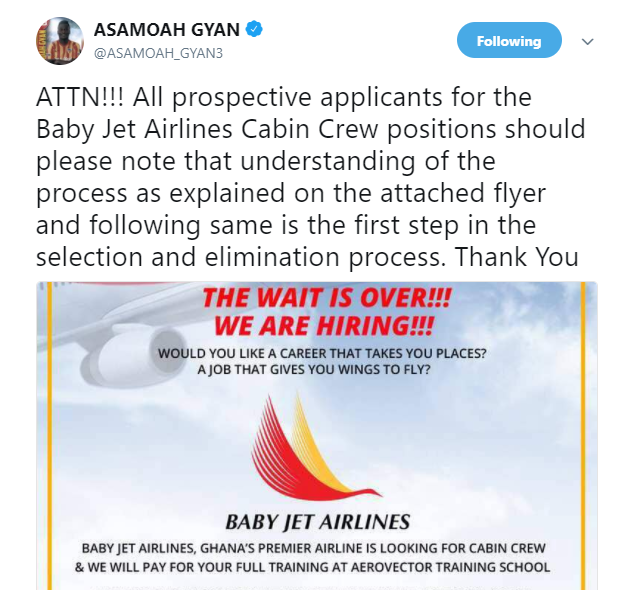 Earlier this year, President of the Republic, Nana Akufo-Addo announced that Asamoah Gyan had acquired a license to operate on an airline business in Ghana. The airline company known as “Baby Jet Airline”, is set to start operation by the end of this year according to the GCAA.

The Baby Jet boxing promotions is among one of the businesses of Mr Gyan.

The boxing promotions company currently has IBO Lightweight champion Emmanuel ‘Game Boy’ Tagoe on its list and it promises to add other budding talents in the coming months. Bastir Samir is one of the few names netbuzzafrica.com can confirm has been tipped to join Baby Jet Promotions this year. 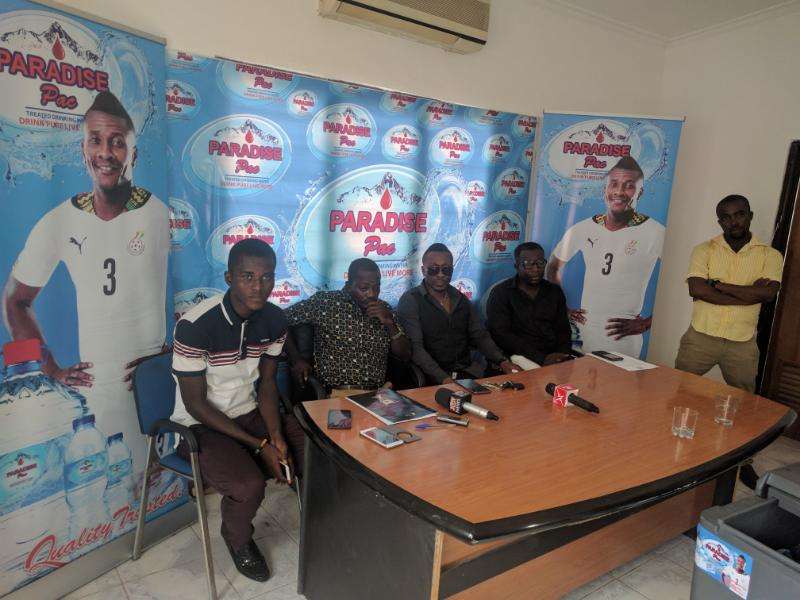 You can testify to this new investment as one of the most popular water pacs spotted at events lately. The Paradise Pack water is Gyan latest venture.

The striker finally launched the production of “pure water” as an additional business last year and it is already doing well on the market. The brand prides itself with the best PH in the water business.

If you’re a fan of noodles and rice like myself, Mama Vits is here to satisfy your cravings. Asamoah Gyan has finally ventured into the import of food products such as rice and noodles aside his impressive football career.

He launched the Mama Vits noodles and rice in the latter parts of 2012.

Another of Gyan’s biggest businesses is his foray into the transportation business where he currently owns over 30 coaches (buses) which move to and from Accra and Kumasi, as well as other neighbouring countries. 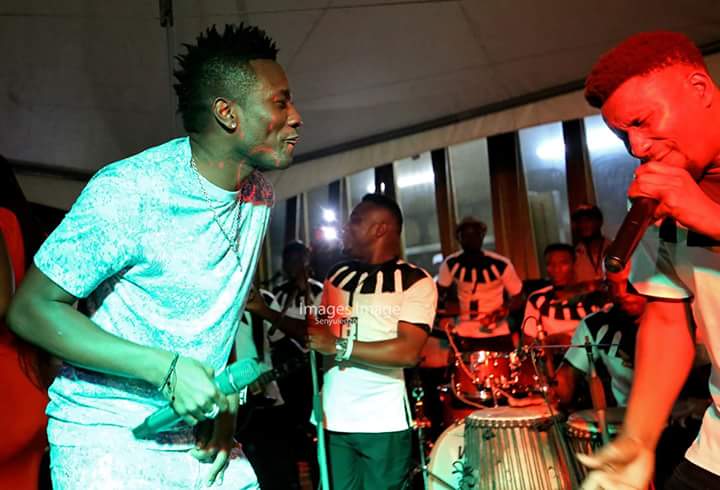 He has been tipped as Black Stars most musical leader of all time leading the players in both worship and praises session before and after their games. Asamoah Gyan has also edged some of his investments into a musical band known as the Asa Band. The band recently supported the funeral of the late Dancehall queen, Ebony Reigns.

The band was launched in December 2015 and has since been performing at functions. The band even has an album titled ‘Fly away’. 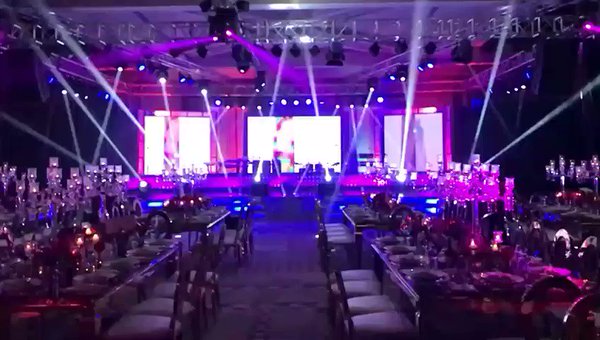 JetLink Events & Logistics has been listed as one of Gyan’s investments. The brand tackles event management among other activities.

Situated at Adjiringanor in Accra, the company also deals in the organization of events as well as in the construction of stages, trusses, lights, Public Address systems, tents and LED screens for all events.

The Kayserispor striker is not done with ventures yet! He also owns a plaza in East Legon, Accra. Gyan’s plaza houses a number of companies and shops.

Cal Bank, HFC Bank and GCB Banks can all be found in the said plaza. 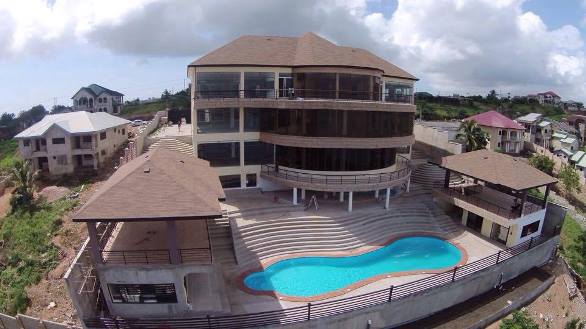 The former Sunderland attacker has huge investments in the Real Estate business in Ghana. The number mammoth buildings he owns in the country is mainy for rents and to solve part of the housing issues the country faces.

As an extension to his Real Estate business, Gyan is also into hostel management as part of his investments.

He provides hostel facilities to some private Universities around the country.

He also has a number of gas stations around the country under his name.

Asamoah Gyan is also into the mining and has a lot of mines producing gold to his credit.

Don’t compare me to Sarkodie – D-Black 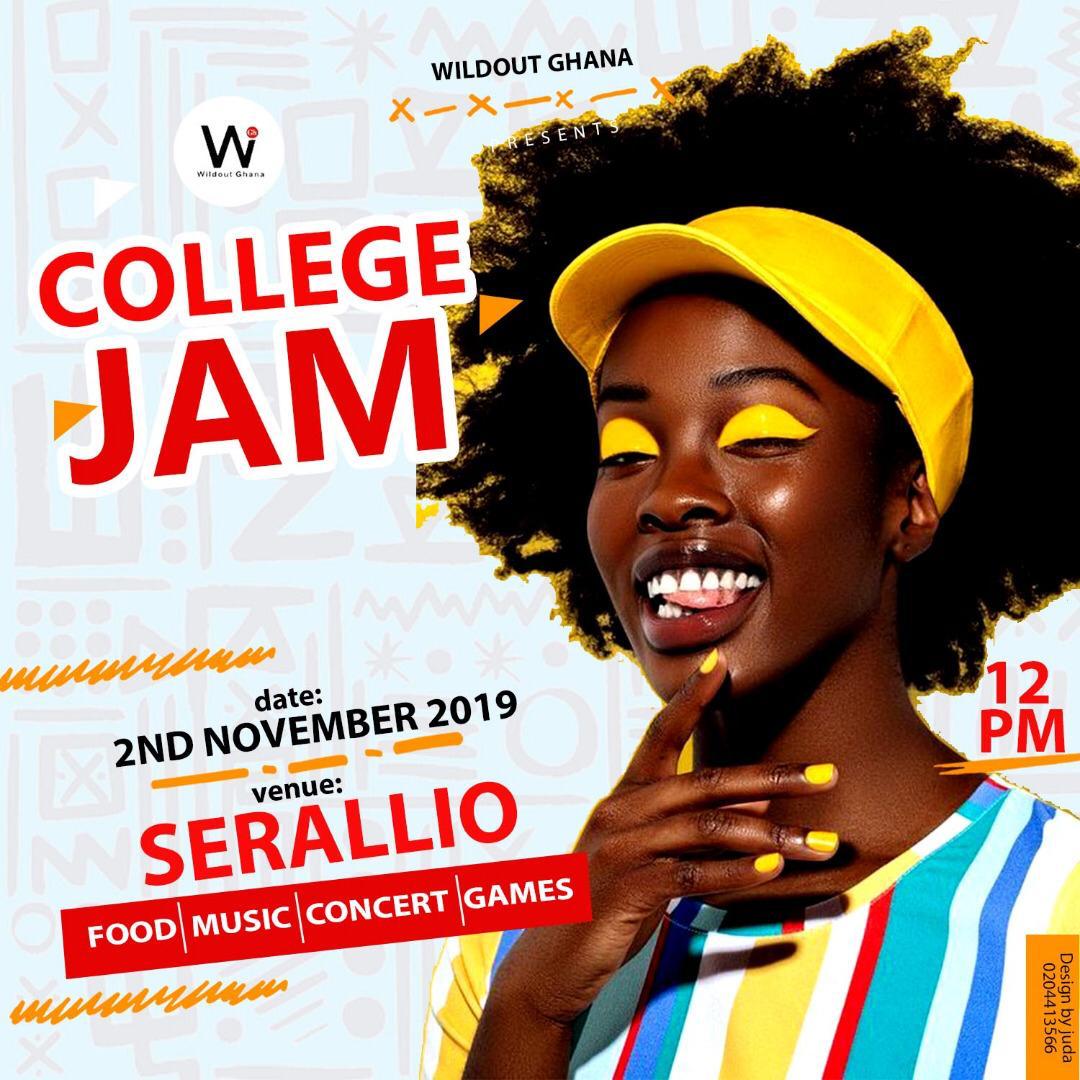