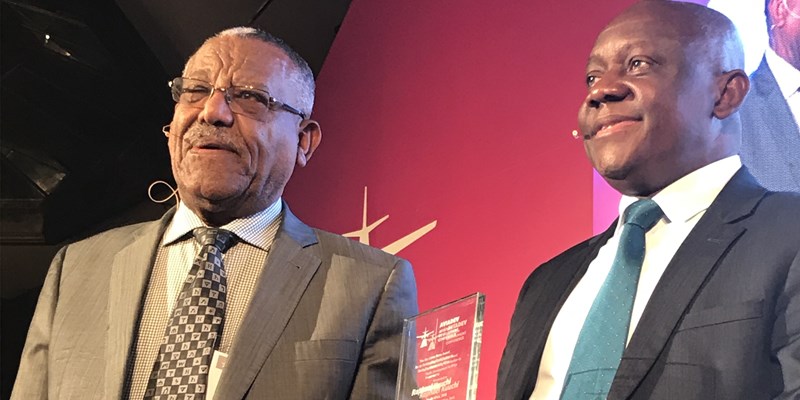 Aviation in Africa is experiencing a renaissance with the emergence of new privately-owned airlines, however collectively the industry needs to up its game to become profitable.

This was the message by IATA VP for Africa, Raphael Kuuchi, who received a life-time achievement award at the AviaDev Aviation Development Conference in Cape Town on June 14.

IATA forecasts a 5.9% year-on-year growth in African aviation over the next 20 years, making it the fastest growing aviation region worldwide.  Passenger numbers are expected to increase from 100m to more than 300m by 2026.  “This represents lots of opportunity for this industry. All the airlines need to do is to position themselves well to take advantage of this and compete more effectively to become profitable,” he told delegates.

While national airlines sometimes fulfilled socio-economic/political roles when maintaining unprofitable routes, Kuuchi believed this was no justification for unprofitability. African countries needed to open up their markets for effective competition, airlines needed to use the right aircraft for the right routes, deliver more efficient service and cut costs, he said.

IATA believes governments should not necessarily operate airlines, but rather create an enabling environment for aviation development through supportive regulation and an investment friendly industry. He said rules limiting foreign ownership of African airlines were deterring potential investors.

“What we need in Africa is improved connectivity to make us more efficient and to make travel more affordable,” he said. IATA preferred African carriers to provide intra-African connectivity, but where this was impossible, governments should allow foreign carriers or investors to do so. Aviation supported other economic sectors and protectionism constrained economic growth. IATA believed opening up the airspace amongst 12 African countries could yield US$1.3bn (€1.12bn) in gross domestic product (GDP) contributions, create 155 000 jobs, increased competition would result in 25-35% fare drops and 5m more people would be able to travel by air.

While 23 African countries have agreed to open their markets by signing on to the Single African Air Transport Market (SAATM), Kuuchi believed some were having second thoughts because they didn’t understand the benefits of liberalisation. He said IATA had suggested to the African Development Bank that the SAATM roll-out be accompanied by a “sensitisation exercise” of aviation authorities and airlines in the different countries to help them understand the benefits of open skies. 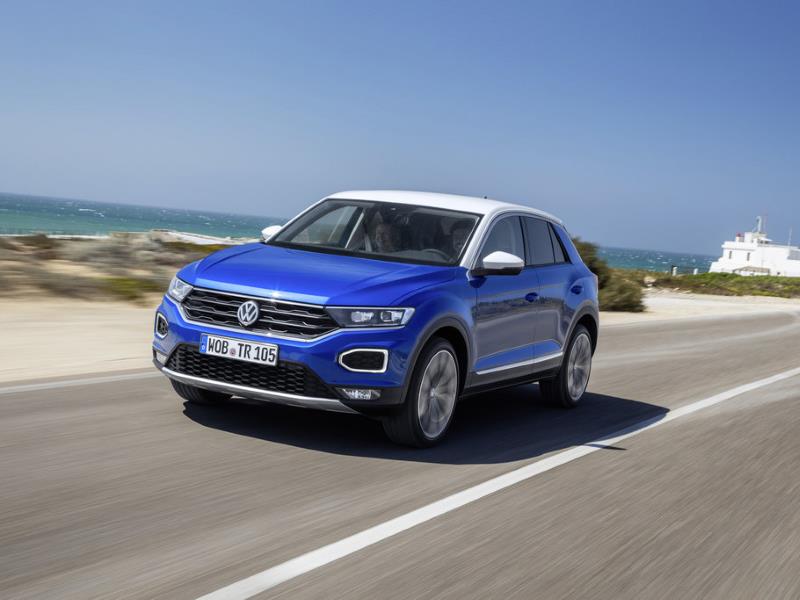 NCA gives telcos up to end of February to improve services