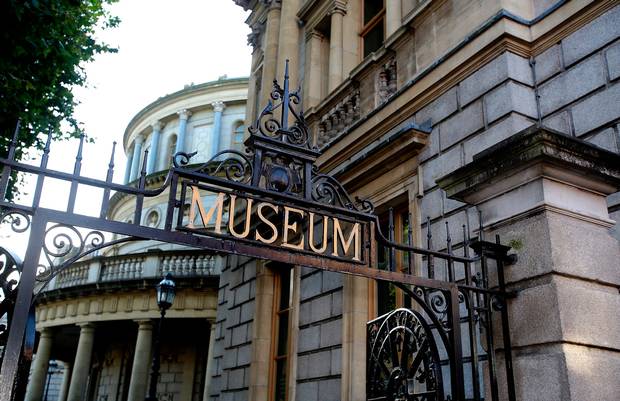 Uganda Toursim has proposed a new museum which will showcase the country’s dark history in a bid to attract more tourists to the East African nation.

The museum when opened, will display Uganda’s history, including its pre-colonial and colonial past. It will also exhibit the violent reign of Idi Amin, former President of Uganda, reveals.

Stephen Asiimwe, CEO of Uganda’s Tourism Board also told the BBC that it will use the museum as a reminder of Uganda’s recent history, saying: “History gets richer: it’s like red wine – it gets more interesting as the years go by.”

Asiimwe said the project is not intended to be insensitive or voyeuristic, commenting: “I lived through the Idi Amin era as a young boy; my fellow students lost their parents to the regime… However, you cannot run away from history. These are the facts.” 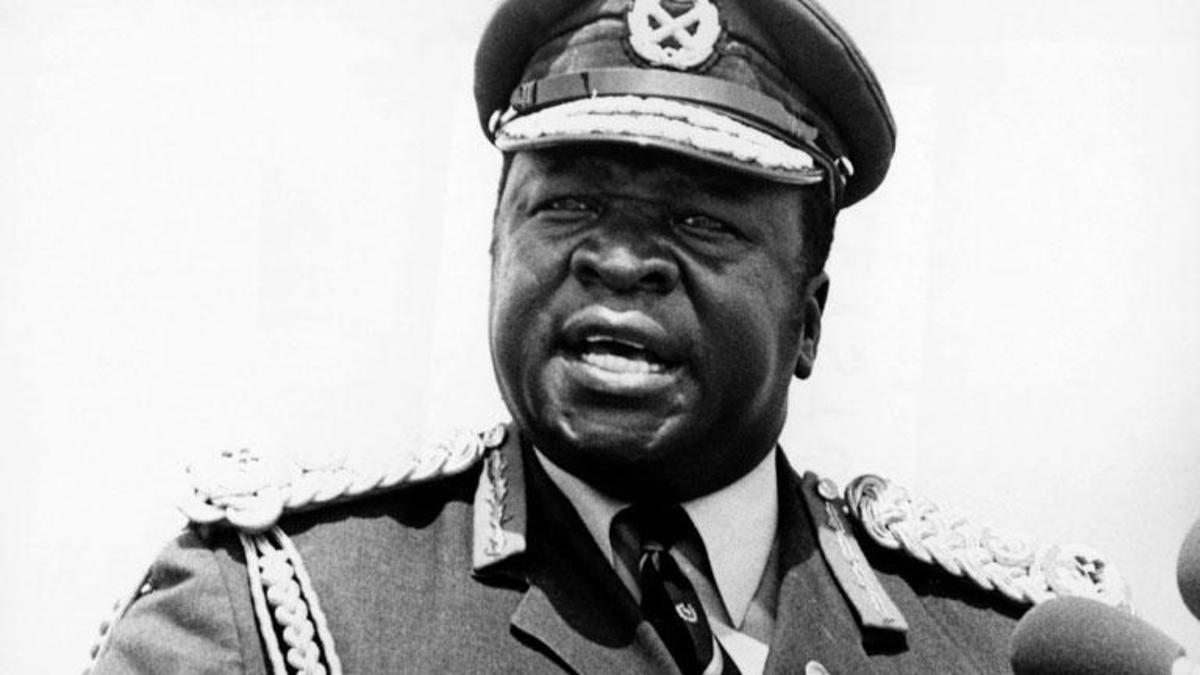 Idi Amin Dada was a Ugandan politician and military officer. He was the President of Uganda from 1971 to 1979. Amin was born either in Koboko or Kampala to a Kakwa father and Lugbara mother. The violent dictator regime was responsible for some of the worst atrocities in his country’s history, from 1971 to 1979 and was characterised by repressive and brutal laws.

It is estimated that between 300 000 to 400 000 Ugandans died during his tenure as president, reports Mail & Guardian. During the course of 1979, Amin was targeted by the Tanzanian army, which resulted in him fleeing the country to Saudi Arabia where he remained until his death in 2003.

Idi Amin is famously known for this quote: “In any country there must be people who have to die. They are the sacrifices any nation has to make to achieve law and order.” 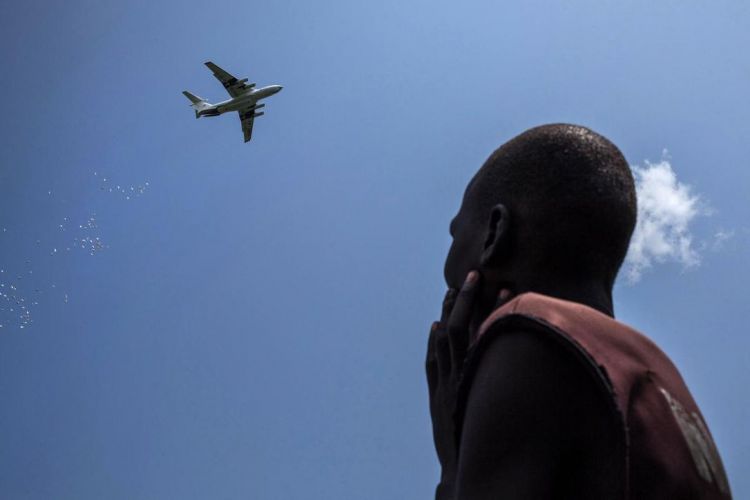 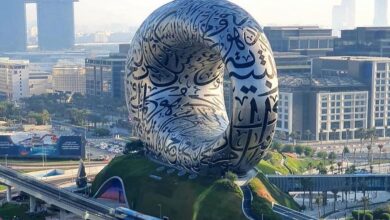 The Dubai Museum Of The Future 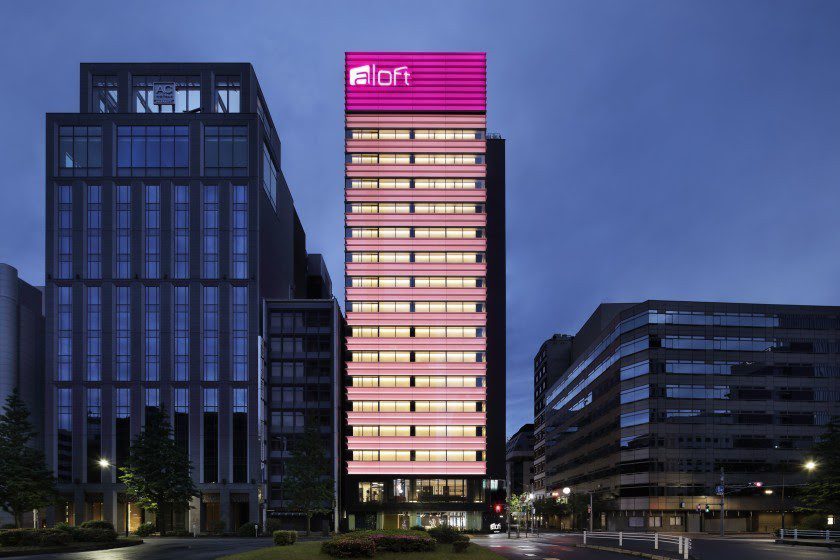