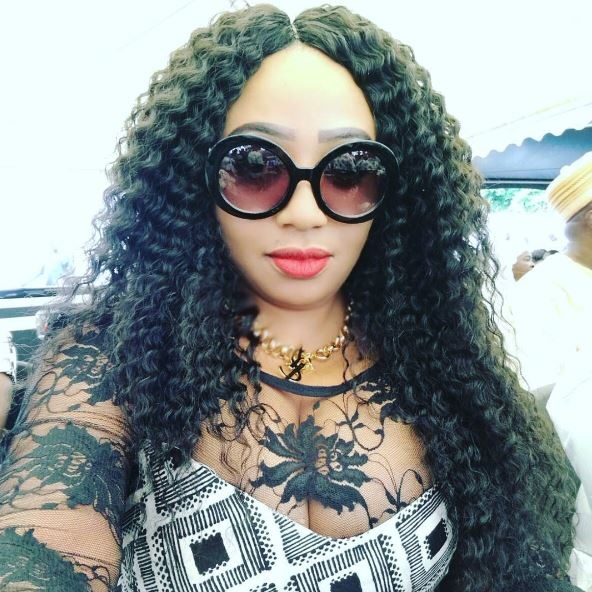 According to her, her prayers have kept her going all this while making it difficult for the efforts they put in making her life miserable, unsuccessful.

Diamond Appiah indicated that she won’t be muzzled to speak the truth about how most Ghanaian celebrities live fake lifestyles yet portray the amazing on social media.

“I decided to do this post today Sunday the 4th of February 2018 Bcos I serve a living God n no Weapon of Disgrace,” Public humiliation etc formed against me shall prosper. Somewhere in 2016, I attended a Prophetic Service at Aviation Social Centre by Prophet Amoateng @danielamoateng during his ministration he called me and prophesied that some people were planning to Disgrace me and that was the first time I heard this prophecy.” Diamond said in a Facebook post.

Adding that, Bishop Obinim has also repeated the same prophecy, and that drew her attention to take it seriously and so she started praying fervently to reverse the prophecy back to the senders. In what happened to be one of her prayers for a ‘back-to-the-sender’ prophecy, Diamond reveals that in 2017, she open heavenly keys in dangerous prayers on all her naysayers and before she could come to terms with the effects, a Nationwide disgrace fell on one of the perpetrators (indicating her longtime rival, Afia Schwarzenegger’s cheating saga), her nakedness and pride of womanhood became the laughing stock of the Nation. 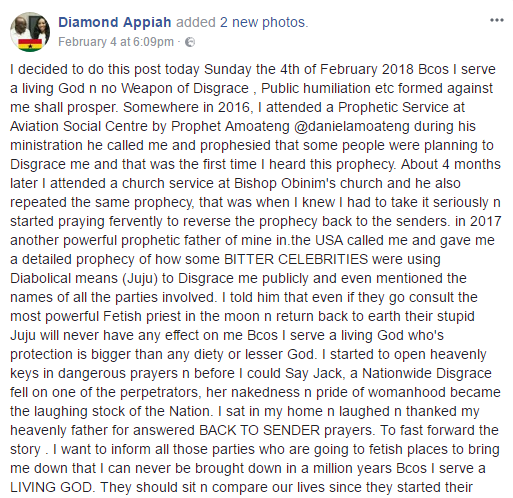 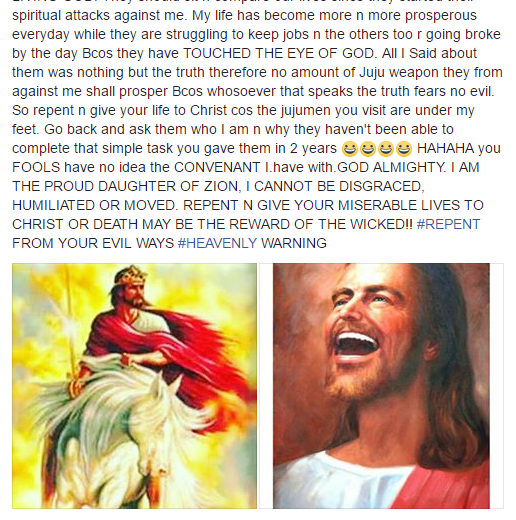 “Comedy Was Made For Me ” – ID James Brown 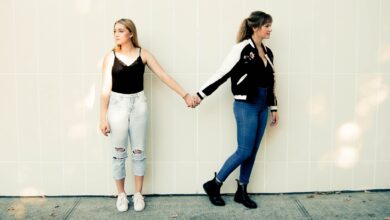