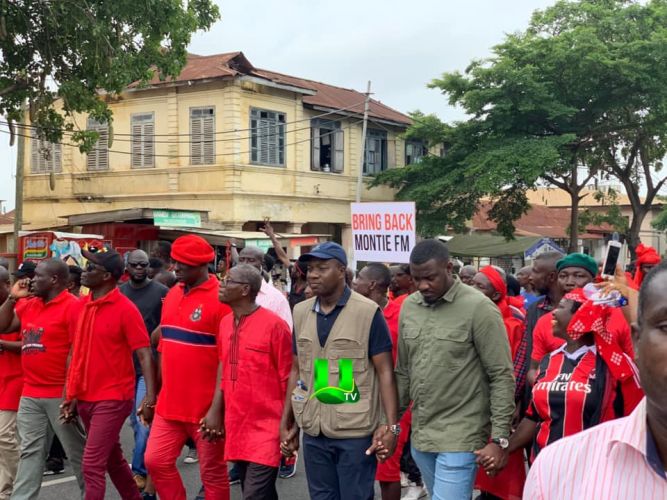 The actor turned entrepreneur was spotted leading the group of demonstrators, thousands of people who had earlier converged at the Obra Spot to protest against the hardships in the country.

The demonstration being organised by the Coalition for Social Justice saw John Dumelo in front-line ready for a peaceful walk. 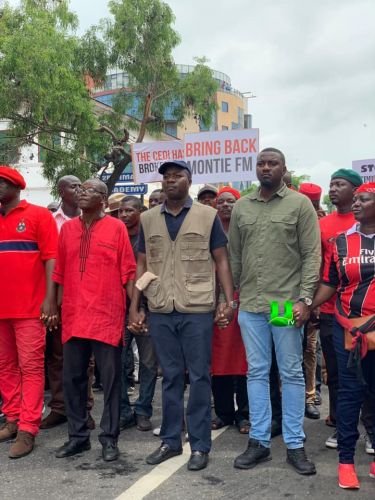 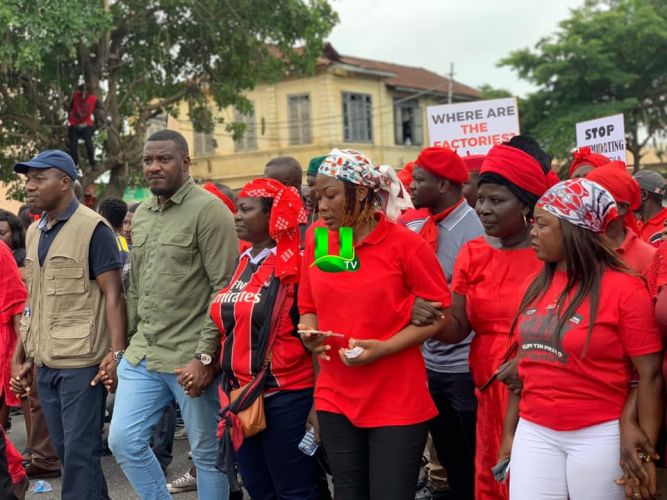 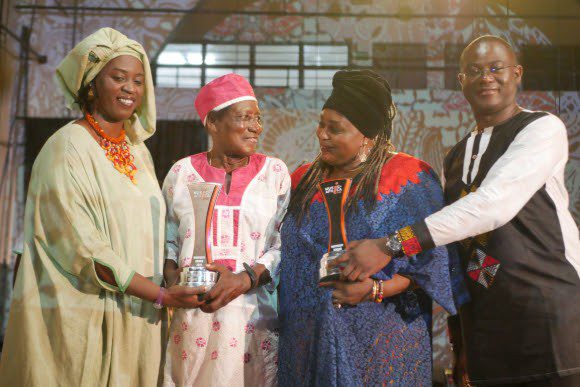 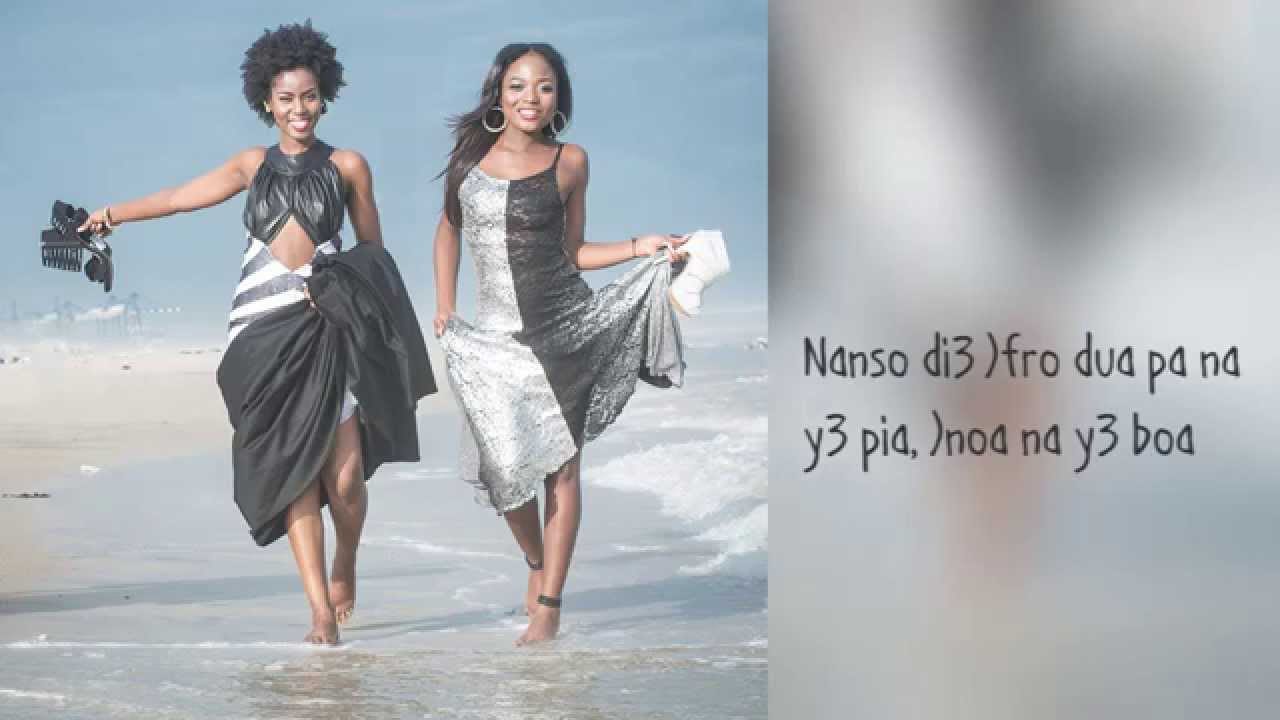 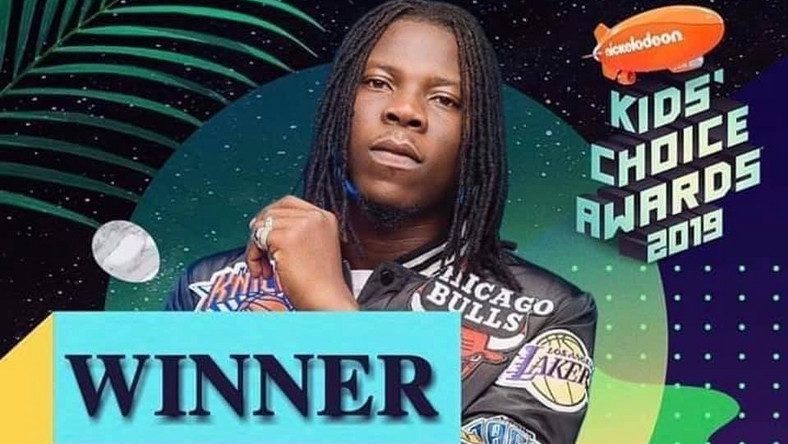