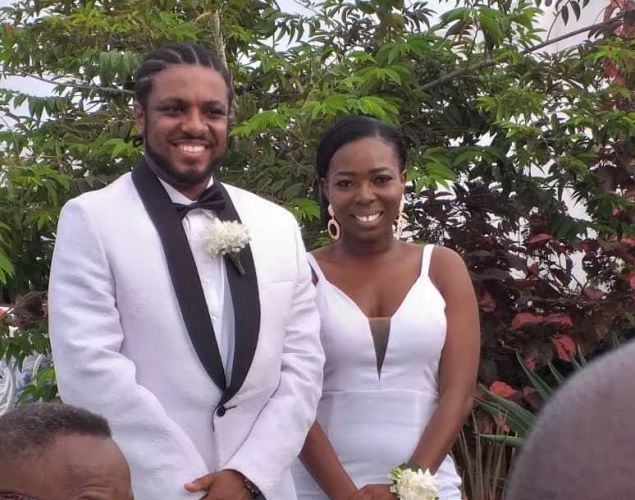 Ghanaian rapper D-Cryme might have joined the short list of celebrities who are finally off the market!

Popular known as D-Cryme, Darlington Kwasi Agyekum has shared photos from his supposed wedding online and that has got some reactions from his well wishers and fans.

In a photo monitored by NetbuzzAfrica.com, D-Cryme was looking happy with his best men together in an all while style African attire. From the photos, we believe that was a sight from the traditional marriage as another photos captioned “Yes I Do” reveals himself and his adorable ‘wife’.

Stay Jay, comedian Kwame Oboadie were among the guests who attended the secret wedding over the weekend.

Little is known about D-Cryme’s sweetheart but our close source reveal though she is a longtime girlfriend, D-Cryme is possibly playing a role in her marriage and not the main man getting married. 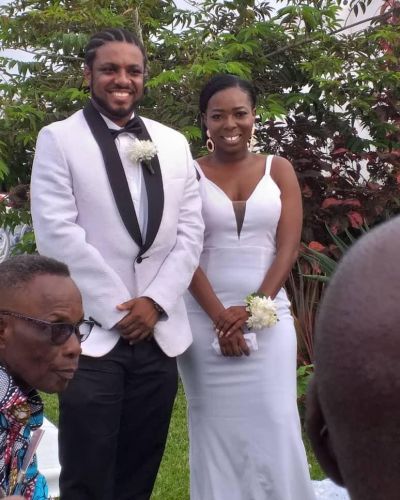 One thing is clear, when it comes to Tema rappers, they don’t joke with their childhood lovers. Sarkodie proved that his fame could not determine who he falls in love with but rather he cherish those that begun with him from his nobody-days. D-Cryme could be doing same with these new photos/

Over the years, D-Cryme has thrilled Ghanaians with some couple of hit songs as he played most of the top concerts.

D-Cryme’s marriage-photographs however comes as a surprise since not much has been heard about his relationship. 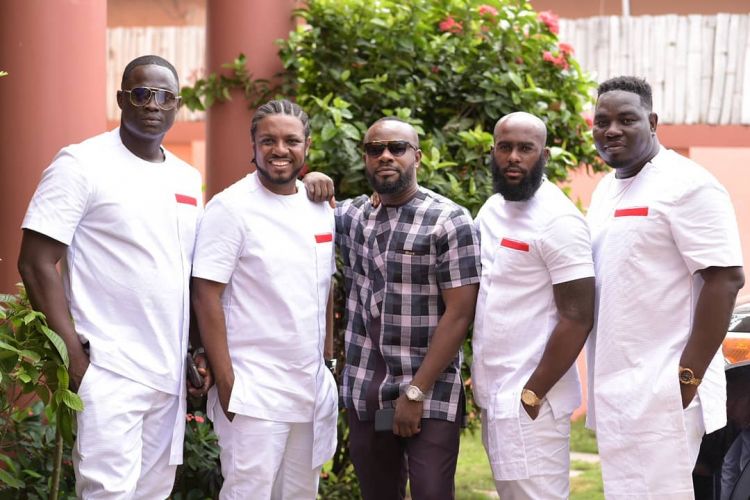 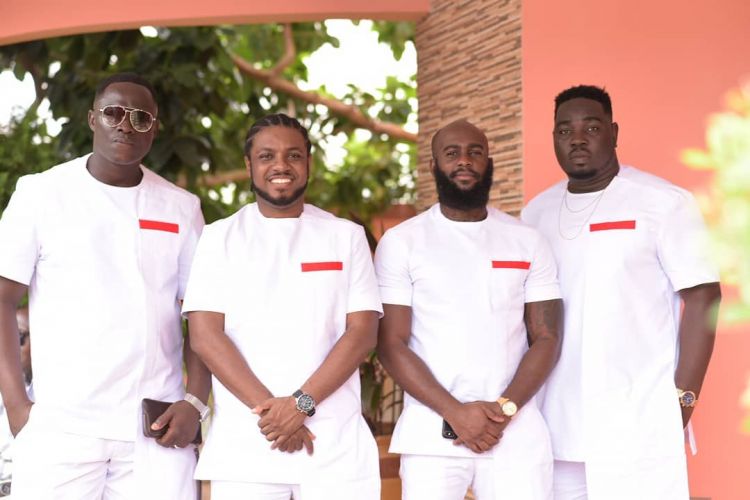