It may be a mere coincidence when President Nana Addo Dankwa Akufo-Addo last week during his encounter with some selected journalists in Accra hinted that his government will do a thorough research on alleged corrupt appointees of former President John Dramani Mahama before proceeding to court for any prosecution.

But Today can report that even before the governing New Patriotic Party (NPP) took up the reins of government, the leadership of the party had already pencilled down some names for prosecution.

According to President Akufo-Addo, a proper research on alleged corrupt officials in the previous administration was necessary so that it will not look like a political witch-hunting.

Indicating that corruption will be treated as a criminal offence, the President further hinted that his government will soon commence prosecution of alleged corrupt appointees of former President Dramani Mahama.

Also prior to the President’s interaction with the media, Senior Minister, Mr. Yaw Osafo-Maafo, at the NPP’s Ashanti regional conference in Kumasi last weekend, sent a message to the former appointees of President Dramani Mahama who were alleged to have misappropriated state funds to prepare themselves to face the full rigours of the law.

Interestingly, a document sighted by Today christened: ‘Names of former President Mahama appointees under investigation” has over 20 appointees whose various transactions are currently being audited by the economic management team of President Akufo-Addo led by Vice President, Dr Alhaji Mahamudu Bawumia.

And as a result of this, Today has learnt that the Bawumia-led economic team meets every week to review contracts of the past NDC government.

Those under investigation, Today uncovered, include former metropolitan, municipal and district chief executives (MMDCEs), some former and current Members of Parliament (MPs), former ministers, presidential staffers and some cronies and relatives of former President Dramani Mahama.

Apart from the economic management team auditing transactions of the above appointees of the previous government, Today gathered that the Akufo-Addo government has also hired the services of two external auditors from Kenya Ernst and Young (EY), who are also currently in the country to help uncover the “dubious” transactions that took place during President Dramani Mahama’s tenure.

Other state institutions which have also been tasked to investigate the former appointees, Today further gathered, are the Bureau of National Investigations (BNI) and Economic and Organised Crime Office (EOCO).

And to ensure that the investigations and the auditing go on well, President Akufo-Addo has also not left out the legal aspect of the whole exercise, as our investigations revealed that three legal brains from Akufo-Addo & Co Chambers led by Lawyer Philip Addison are also studying the legal implications of all the alleged transactions by the past government.

For instance, the offence of the former MASLOC boss, Sedinam Tamakloe Attionu, was her alleged role in awarding a contract for the supply of 1,000 motor-tricycles to the tune of a whopping GH¢10,000,000.00.

Information, however, available to Today indicates that the said contract was awarded on November 7, 2016 – just one month to the crucial 2016 general election – even though the Chief Executive Officer of MASLOC, Sedinam Tamakloe Attionu, had written to the Public Procurement Authority (PPA) as far back as May 4, 2016 for approval.

She is, therefore, being investigated for engaging in sole-sourcing by giving the contract to three companies.

A letter written by Sedinam to the Chief Executive Officer of the PPA titled: “Request for approval to purchase vehicles using the restricted tendering,” said it formed part of MASLOC’s poverty alleviation agenda.

“The centre is by this application seeking the approval under Section 38 of the Public Procurement Act, 2003 (Act 663) and Amendment Act 914 to apply the restricted tendering method to procure specialised motorised tricycles,” a letter sighted by Today stated.

In the case of the former National Coordinator of NADMO, Mr Kofi Porturphy, who is currently the National Chairman of the opposition NDC, he is alleged to have put names on the pay roll of NADMO who, in actual fact, were not working for the organisation.

A hawker of fresh tilapia, for instance, our investigations showed, had her name allegedly on the pay roll of the Navrongo District NADMO office without mentioning her employer.

Mr Portuphy is also supposed to answer questions on how NADMO spent about GH¢300,000,000 in the last quarter of 2012, and also how he allegedly used relief items meant for the organisation such as rice, sugar, oil and sometimes poly-tanks to woo members of the NDC to champion his chairmanship bid of the party.

As for the MP for Bawku Central, Mahama Ayariga, who was the Deputy Minister for Food and Agriculture, during the late Professor Mills’ reign, our source said he is to account for some tractors that came to his ministry at the time.

The Bawku Central MP is being investigated by the NPP government for allegedly acquiring illegal tractors.

The “Kubota” Tractors that were acquired by Mahama Ayariga formed part of some 2,000 tractors and their accessories procured by the government of Ghana for underprivileged farmers across the country to boost food production and security in the country.

Other appointees, our source at the government economic management team said, were being investigated, for fraud, misappropriation, over invoicing, sole-sourcing and lack of due diligence on their part. 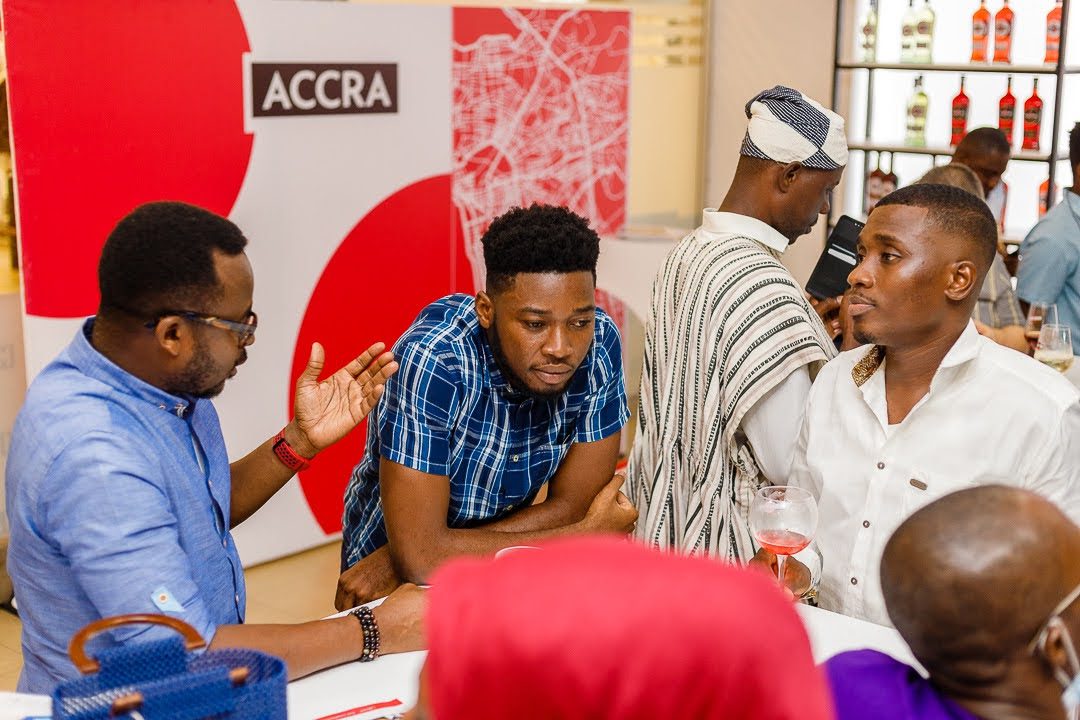