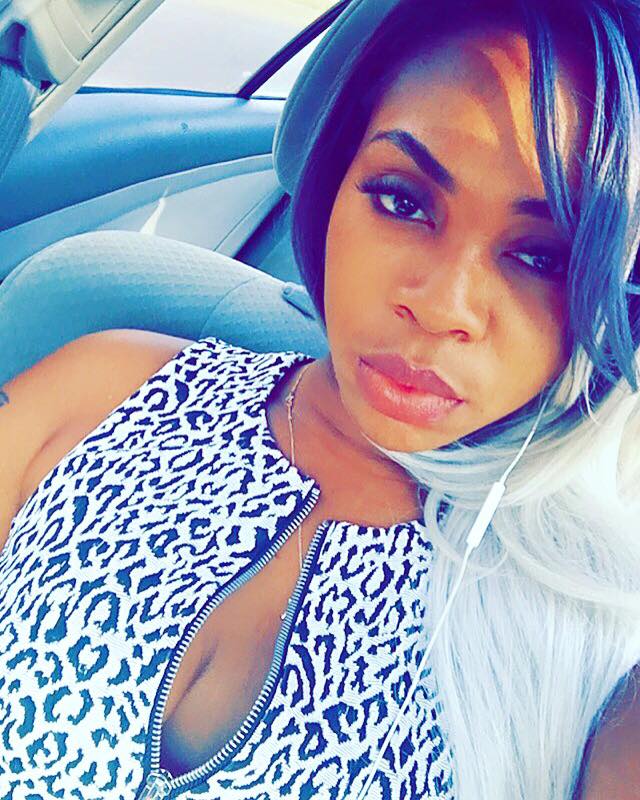 There was a controversy at the Diamond Pub and Grill spot at East Legon in Accra last Thursday when a task force from the Accra Metropolitan Assembly (AMA) tried to demolish the structure.

The facility is owned by Madam Shatta Michy, wife of Ghanaian dancehall musician, Charles Nii Armah Mensah Jnr. a.k.a. Shatta Wale and was among some structures lying within the East Legon Green Belt zone and which had been earmarked for demolition.

The task force had earlier demolished some unauthorized structures and walls in the area.

It, however, had to spend several hours trying to demolish the facility following pleas from Madam Michy and some residents not to demolish her facility.

Madam Michy initially claimed that the keys to the facility were with one of her workers and was waiting to pack out her belongings to enable the task force to pull down the structure.

Officials of the AMA, who heeded to her pleas, finally disconnected her facility from the electricity grid and seized her electricity meter. She was given a one-week ultimatum to pull down the structure.

This generated controversy as some officials among the team from the AMA questioned why other people’s structures had been demolished while others were let off the hook.

The Metropolitan Coordinating Director of the AMA, Mr. Sam Ayeh-Datey, in an interview, said the developers whose structures had been pulled down would be surcharged with the cost of demolition.

He said new developers entered the site has taken advantage of a court writ served on the AMA by some residents seeking to restrain the assembly from demolishing their structures but indicated that the AMA would not relent in its efforts to pull down unauthorized structures.

“While taking steps to set aside the said writ, the AMA observed that new developers had encroached on the site because of the break in activity as a result of the summons served on the assembly and were erecting structures with impunity.”

“Clearly, the activities of developers within the East Legon Green Belt zone constitute a flagrant disobedience of the judgment of the High Court that is dealing with the matter,” he said.

On April 13, 2017, the Accra Metro Security Committee, headed by the AMA Chief Executive, Mr. Mohammed Adjei Sowah, issued a 21-day ultimatum to encroachers in the area to cease all building activities within the Green Belt zone. 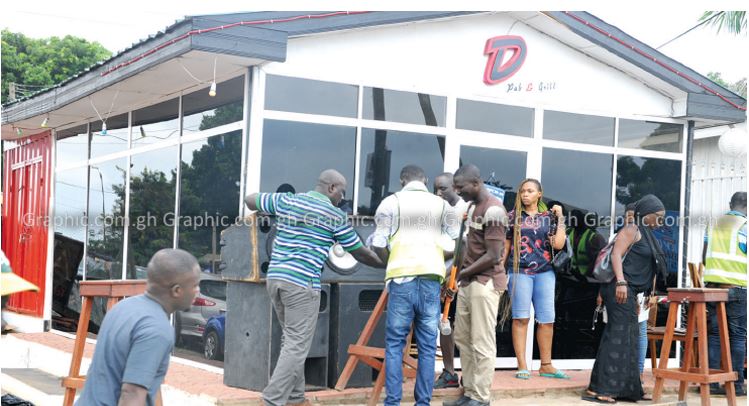