Actress Yvonne Okoro in a recent interview has recounted how she regrets filming herself during sex with one of her ex-boyfriends.

Although very young and not popular, Yvonne, who once recorded herself having sex with her boyfriend regrets it now because she was immature and didn’t know what she was doing.

“I have recorded myself having sex. That once when I was young and I regret it, it was my ex ex ex”

“I wasn’t in the industry so I told him to record it, you know when you are with someone and you just want to do something to spice the relationship up,” Yvonne said.

Ms Okoro added that she’s sometimes single during the week and but mostly she’s unavailable every weekend. This she said responding to Andy’s question asking whether she was single or dating.

“It depends. Weekends I’m not single but weekdays I can be when I’m not going out. Until you marry me, I cannot say this man is mine or I’m yours. I might be blocking other people’s chances of dating me.”

According to Yvonne Okoro, most men cannot approach her because they think she’s overly expensive. She adds that, although she enjoys living her life, she cannot claim any man at the moment until she’s made exclusive, even with that, there needs to be legal documents backing her exclusivity like marriage.

“I think it’s the best and truth. Until a man thinks he can finally do what he needs to do, I’m not exclusive. I cannot claim any man.”

“I’m a faithful girlfriend when dating.”

“I don’t cheat but, however, I cannot allow any man into my world just like that,” she adds.

Yvonne Okoro also recounted how a friend told her that she has heard that there’s a sex tape coming out which was believed to be her and Togolese professional footballer, Emmanuel Adebayor.

So, she (Yvonne) sent Adebayor a WhatsApp message asking him if he recorded them when they were having sex, then Adebayor laughed and said: “I think it’s time we start dating then we wouldn’t be surprised with everything that comes up about us”.

Yvonne also stated that she asked Adebayor that question because she was trying to be sarcastic with the earlier conversation she had with her friend about the sex tape.

She was speaking in an interview with the host of ‘Daybreak Hitz’, Andy Dosty.

“I have cheated on my wife several times” – Prophet Nigel confesses 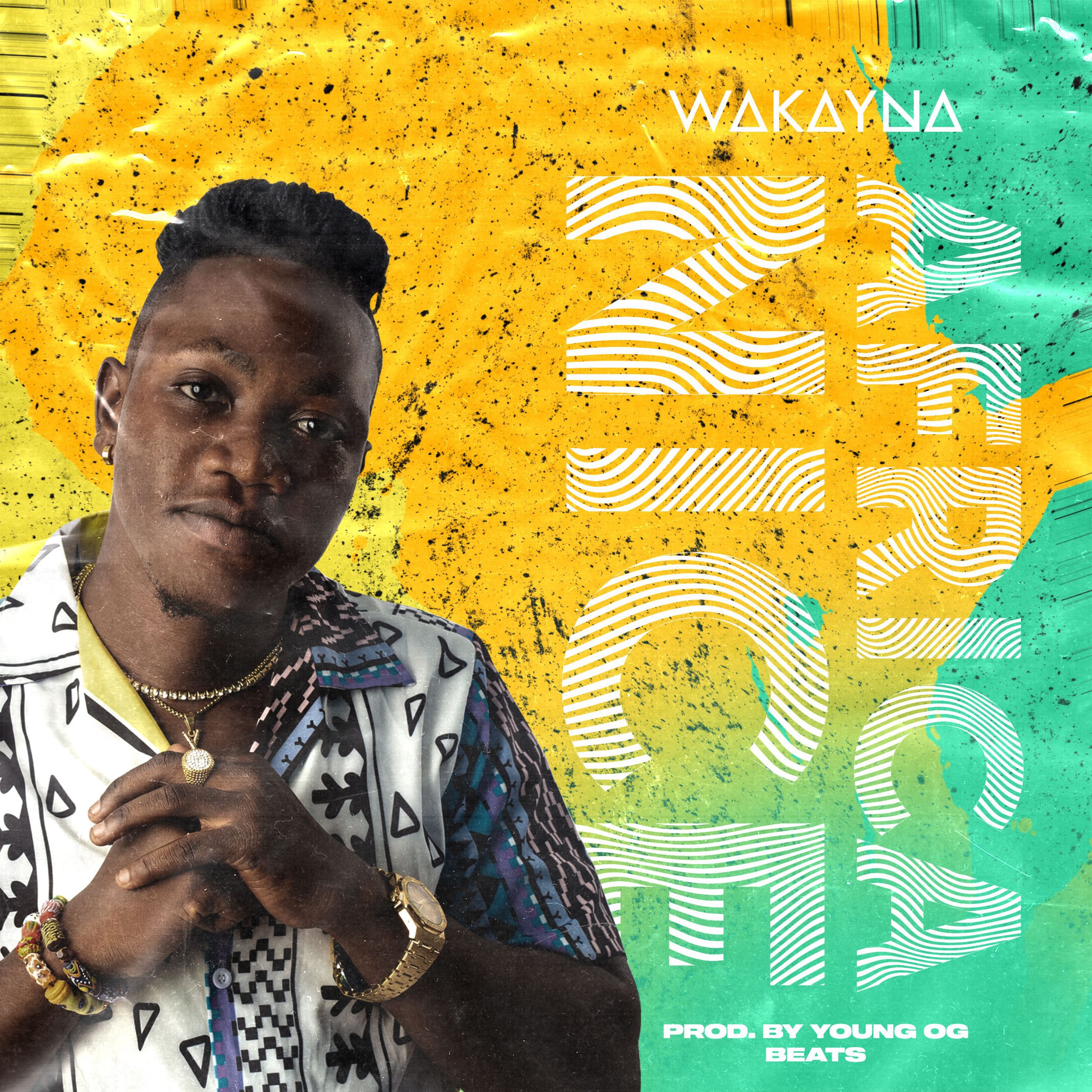