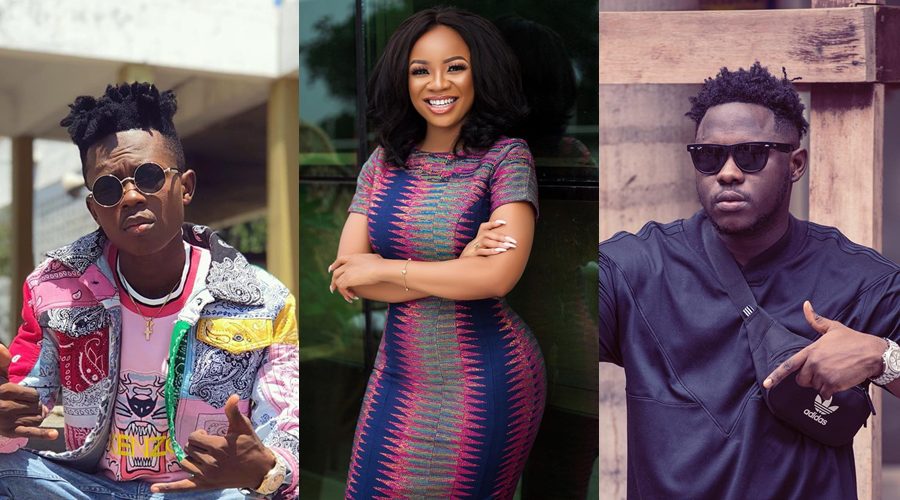 A section of Ghanaian fans of Strongman, the man of the moment and acclaimed best rapper in Ghana are not happy with Gh One television’s screen goddess Serwaa Amihere following her recent interview with the beefing rappers.

These fans who double as cherished viewers of the television station have demanded the station owners to take Serwaa Amihere of GH One TV’s screens for various reasons.

Popular among these reasons will have to do with Serwaa’s line of questioning to the Kumasi-born rapper Strongman, after Medikal‘s phone went dead during the said interview.

The GH One presenter, Serwaa Amihere is accused of taking sides while been unprofessional during her interview. According to the cherished Gh One television viewers, the fracas between Medikal and Strongman deserved a better interview other than Serwaa demanding an apology from one side when the whole brouhaha was first started by the other party, Medikal.

Although Serwaa Amihere is yet to comment on the issue, many have concluded that she is personally offended by Strongman’s ‘East Legon Supper’ lyric in ‘Immortal‘, a response diss song to Medikal after he released ‘Last Burial.’

Angry fans are demanding her immediate removal from TV screens until she renders an apology to Strongman Burner.

Interestingly, she is not bothered about the call for her dismissal from GH One television. Although she’s being careful with her reactions following the call, she’s happily enjoying her life, a source close to her revealed to NetbuzzAfrica.com.

In a latest reaction via her Instagram, Serwaa Amihere throws a subtle response in the form of laughing emojies, an attempt to increase the blood pressure of her chief angry mourners seeking her dismissal.

Meanwhile, Fella Makafui has also revealed she deserves no apology from Strongman and this makes Serwaa Amihere’s call for Strongman’s apology for dissing women in general not healthy.

In a long list of comments gathered by NetbuzzAfrica.com, we sample all comments first published by Fame Bugs on photo blogging site Instagram. Read the rage comments attacking Serwaa Amihere’s personality below. 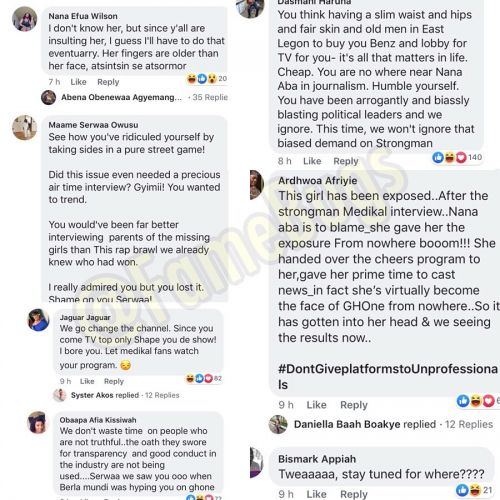 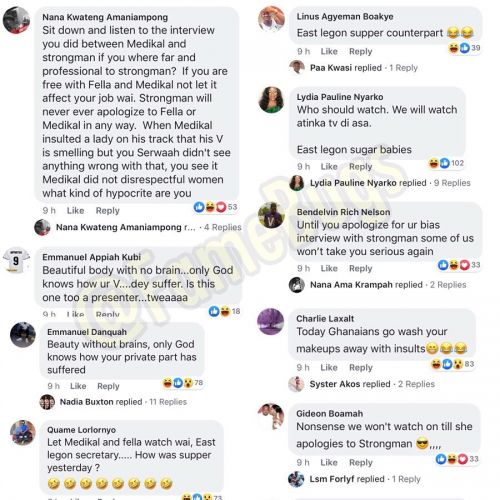 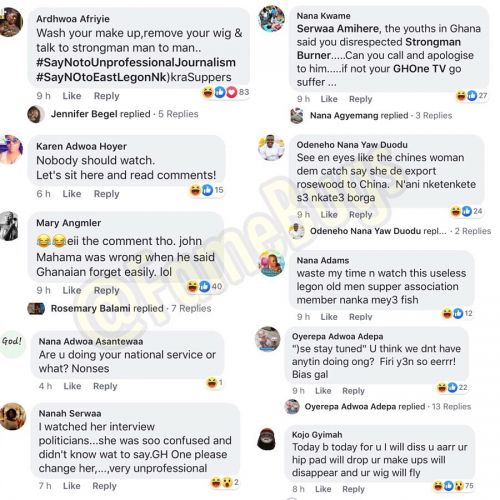 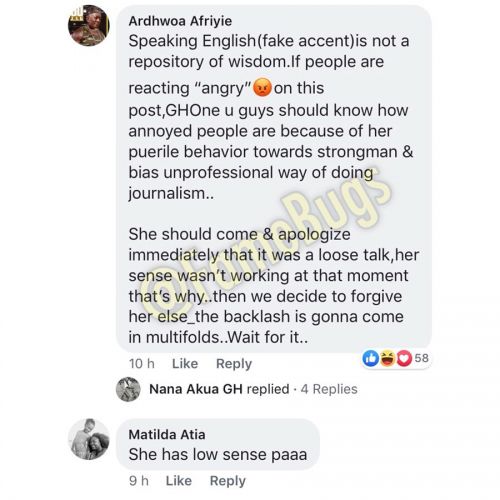 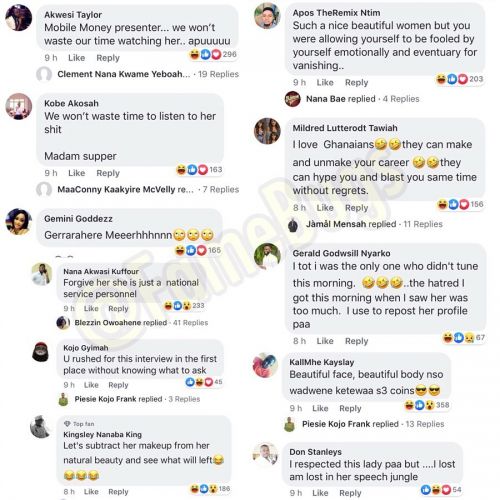 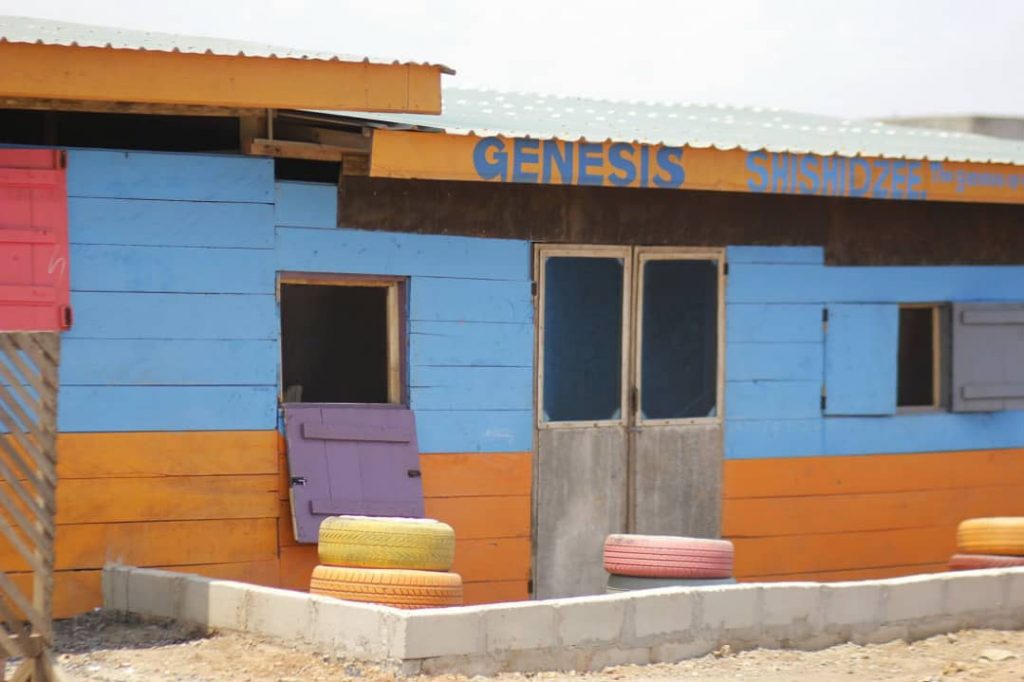