The Sweden-based pastor prophesied that the Cranes will beat the Pharaohs 1-0 ahead of the match and that came past following the shock victory for the home side in Kampala yesterday.

The pastor also said the Black Stars will have a comfortable win against Congo in their upcoming World Cup qualifier which will boost the chances of Ghana reaching the tournament in Russia.

“What i saw was that after the two games Ghana had won with Egypt losing their game to Uganda,” Frimpong Williams said before the match.

“Ghana will beat Congo 2-0 and Egypt will lose 1-0 to Uganda and what i saw was the whole of Ghana were rejoicing and God has spoken and Ghana will qualify .”

Uganda Cranes beat Egypt for the first time in 52 years with a memorable 1-0 victory at Namboole on Thursday to go top of Group E in the 2018 World Cup qualifying campaign.

Tanzania-based striker Emmanuel Okwi got the solitary goal in the 51st minute to lift Uganda to seven points, one better than the Pharaohs who now lie second.

Third-placed Ghana, on one point, host bottom side Congo Brazzaville on Friday in a must-win tie for both who are playing catch-up.

The result if true will revive the qualification hopes of the Black Stars who have been left on the backfoot after no win in two matches played so far.

Ghana will take on Congo at the Baba Yara Stadium in a must win game for the team if they should get their qualification hopes back on track.

Only the group winners will qualify for next year’s World Cup in Russia and it was perhaps implausible that Uganda, who last beat Egypt in 1965, a 5-1 drubbing, would be the group leaders after three games.

Seven-time African champions Egypt have been to two World Cups, the last of which was in 1990, while Ghana are seeking a fourth straight tournament appearance.

Okwi’s goal could be changing the course of history in a manner similar to the way he controlled a high ball on the edge of the six-yard box in a half-empty stadium.

He switched the ball from right to left before slotting it past a near-static Esam El-Hadary, now 44 years old, and winning his 145th cap, in the Egyptian goal. 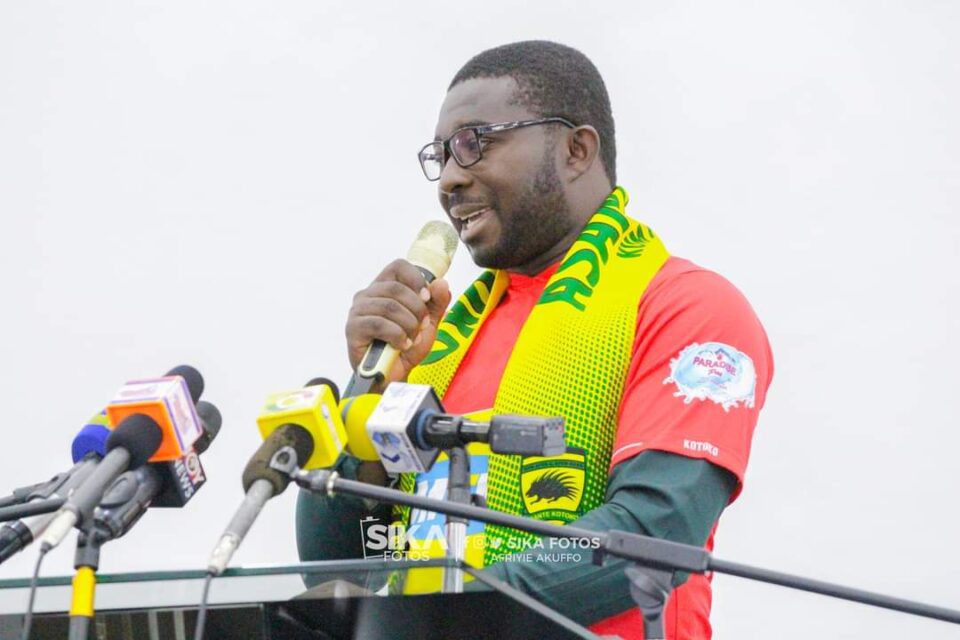