Ghanaian broadcaster and voice-over artiste, Jessica Opare-Saforo, has broached the subject of who really deserves the ‘celebrity’ tag.

Speaking on Citi 97.3 FM on Wednesday, the host of Traffic Avenue said most of the showbiz personalities who are referred to as celebrities do not deserve that description.

She noted that real celebrities have a huge clout that endears them to people, citing Shatta Wale as one of the very few celebrities in Ghana at present.

“There are very few celebrities in Ghana. A true celebrity can’t step out on the street without being mobbed by fans. And in Ghana one person we can call ‘celebrity’ is Shatta Wale. Let him step out and see how many people will follow him. That is a celebrity,” she noted.

The Programme Manager of Citi FM and Citi TV also noted that of late, anybody who speaks on the radio or appears on television a few times confers on themselves the celebrity status – a situation she says is mass departure from the real concept of who a celebrity is.

This issue has over the years been a debatable topic in the Ghanaian showbiz arena especially with the emergence of social media and the frantic efforts by some people to be in the limelight.

Shatta Wale is one of the artistes in Ghana who commands a huge following in the music space. He has endeared himself to music fans with his hit songs, controversies and unbridled sense of humour.

Bad Gyal Dydy drops “Special One” for the summer! 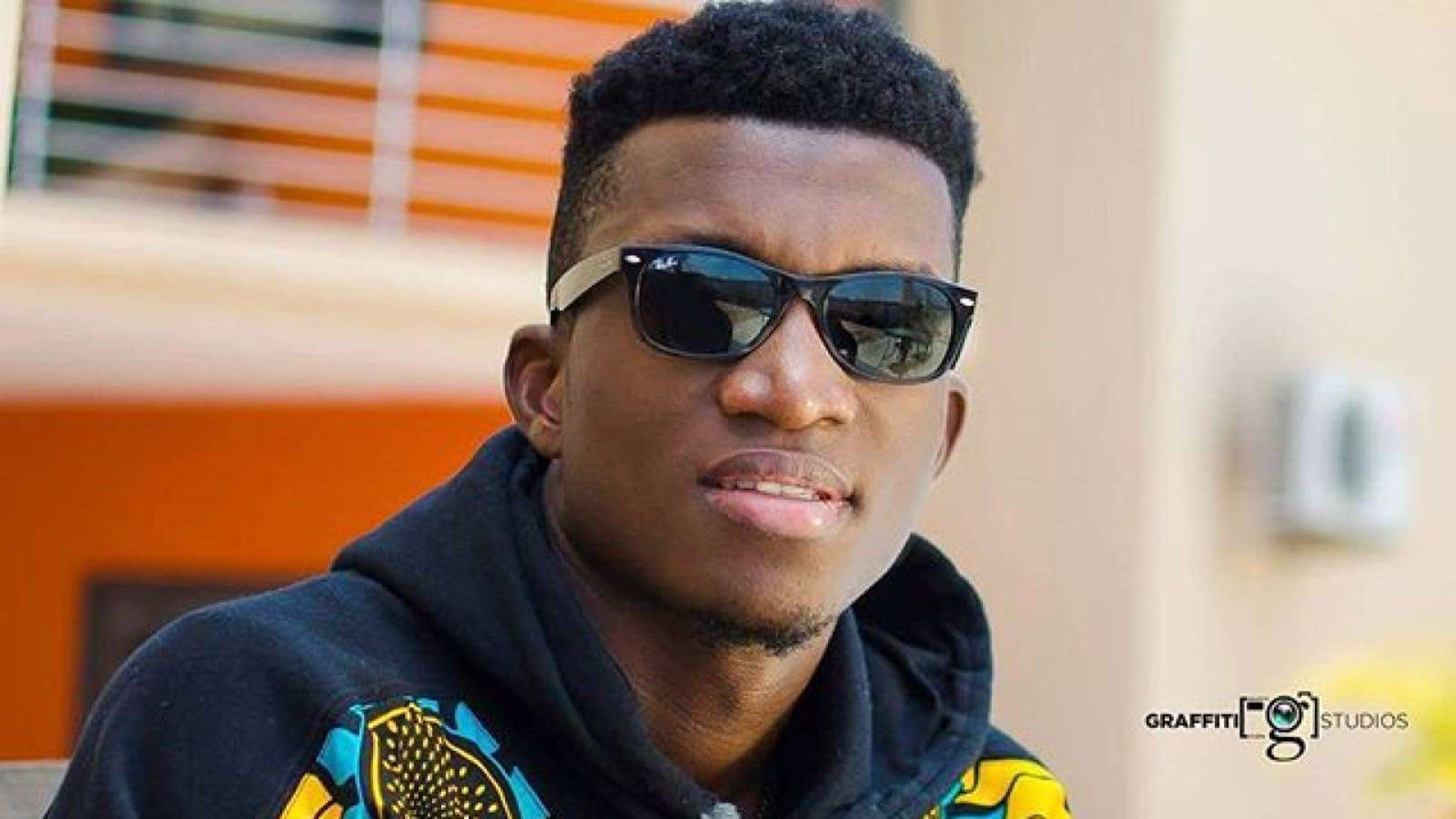 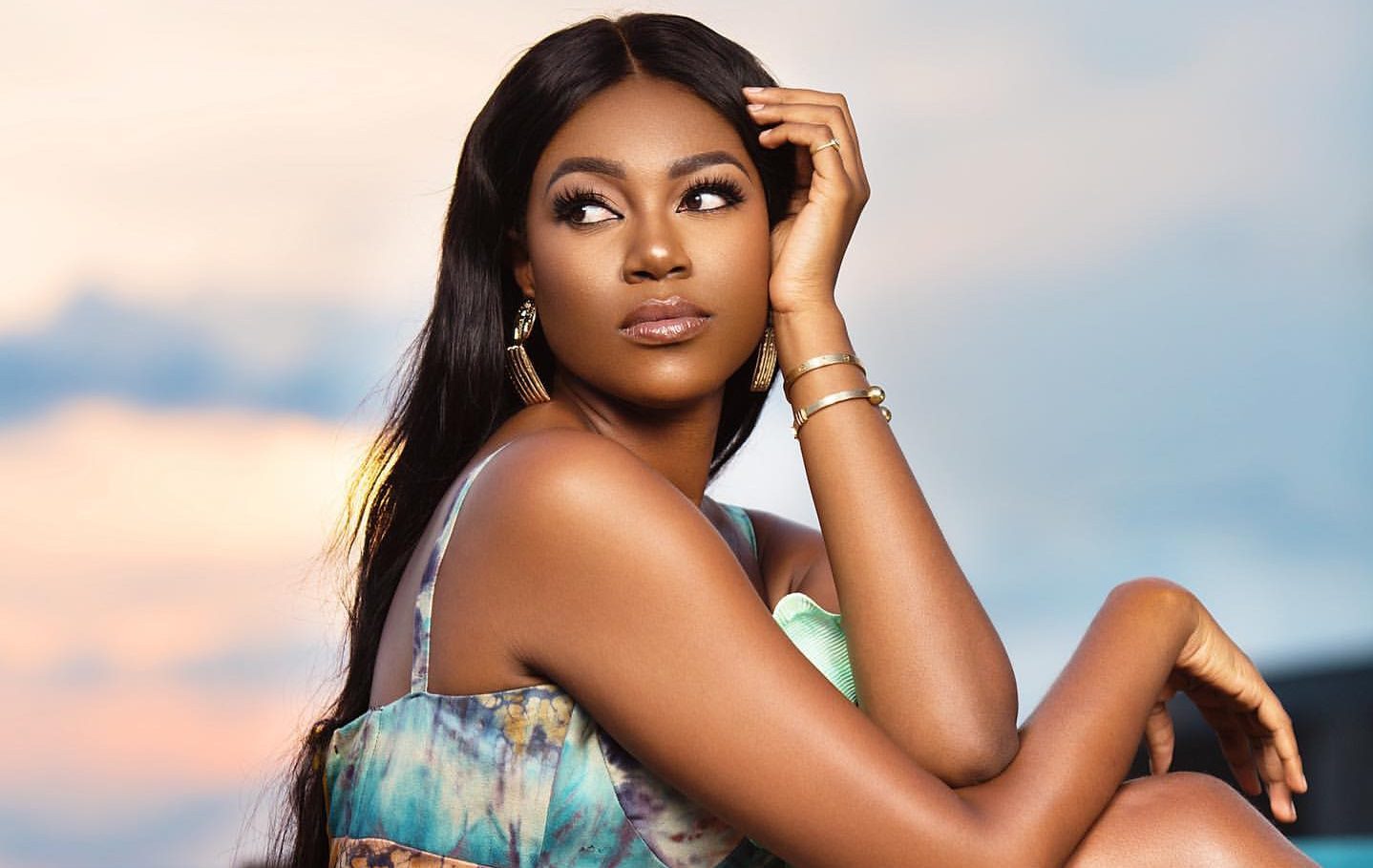