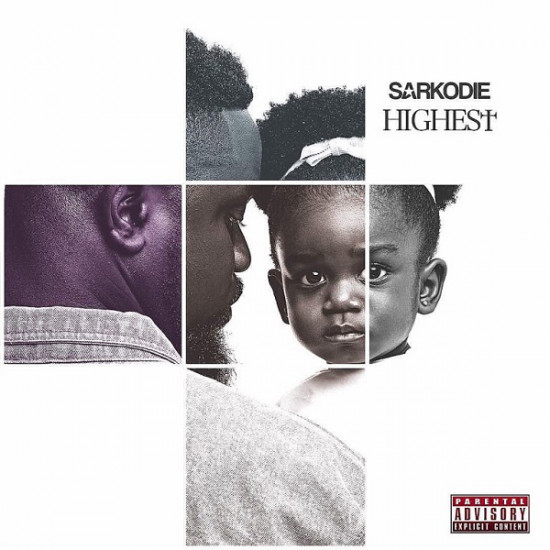 According to the rapper with over 50 awards, the ‘Highest’ album will be released on September 8, 2017.

The Album has a bonus track which is the only song that has been released so far. ‘Pain Killer‘ featuring Runtown.

Speaking at the album listening session, Friday, Sarkodie indicated that the album is a return to his real self. Adding that “I was a bit skeptic about the sound and was careful about my choice of words. The album is my state of mind and it’s deep. For this album, I’m going back to my root.”

Ten (10) music videos have been shot already for the forthcoming album and with the help creative directors, six (6) are ready for release upon album release.

Rapper Sarkodie has so far released ‘Makye’ an album which helped his entrance in 2009 and the much-talked about ‘Rapperholic’ album in 2012. Both ‘Sarkology’ and ‘Mary’ were released in 2014 and 2015 respectively. 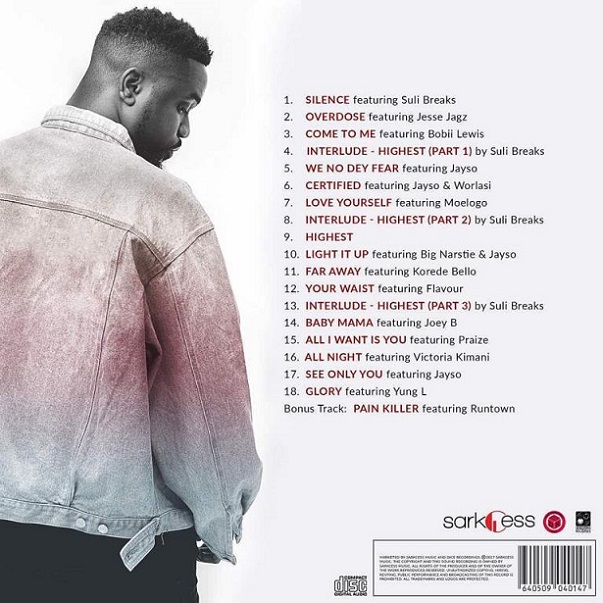 RTP Awards: Recognising And Rewarding Voices Of Social Change In Ghana Since 2011