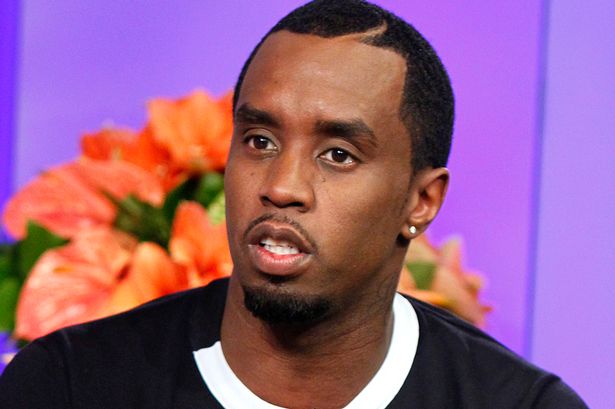 Rapper and business mogul Sean Diddy Combs will soon be touring Africa, with his first stop being Nigeria.

The musician disclosed this during a special soiree organized in Dubai in his honour.

He was seen partying together with Nigerian musician Peter Okoye of former Psquare.

Diddy indicated that Peter Okoye would be a huge part of the tour when he stops by in Nigeria.

Amidst joy and laughter, Okoye otherwise known as Mr P shared the fun time in Dubai his Instagram page.

He was born in New York City and was raised in Mount Vernon, New York. He worked as a talent director at Uptown Records before founding his label Bad Boy Entertainment in 1993.

Combs has won three Grammy Awards and two MTV Video Music Awards and is the producer of MTV’s Making the Band. In 2018, Forbes estimated his net worth at $825 million, making him the second-richest hip-hop artist in the US, behind Jay-Z.

Watch the video below for more: 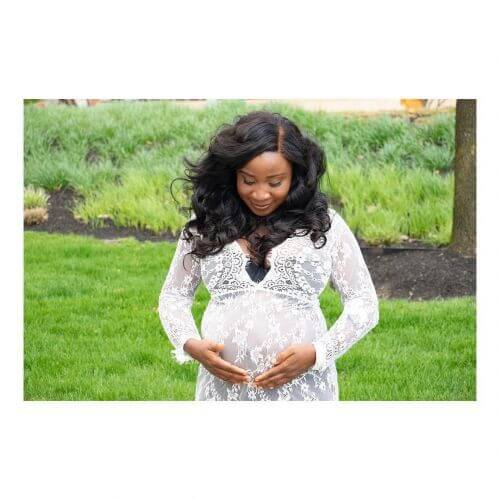 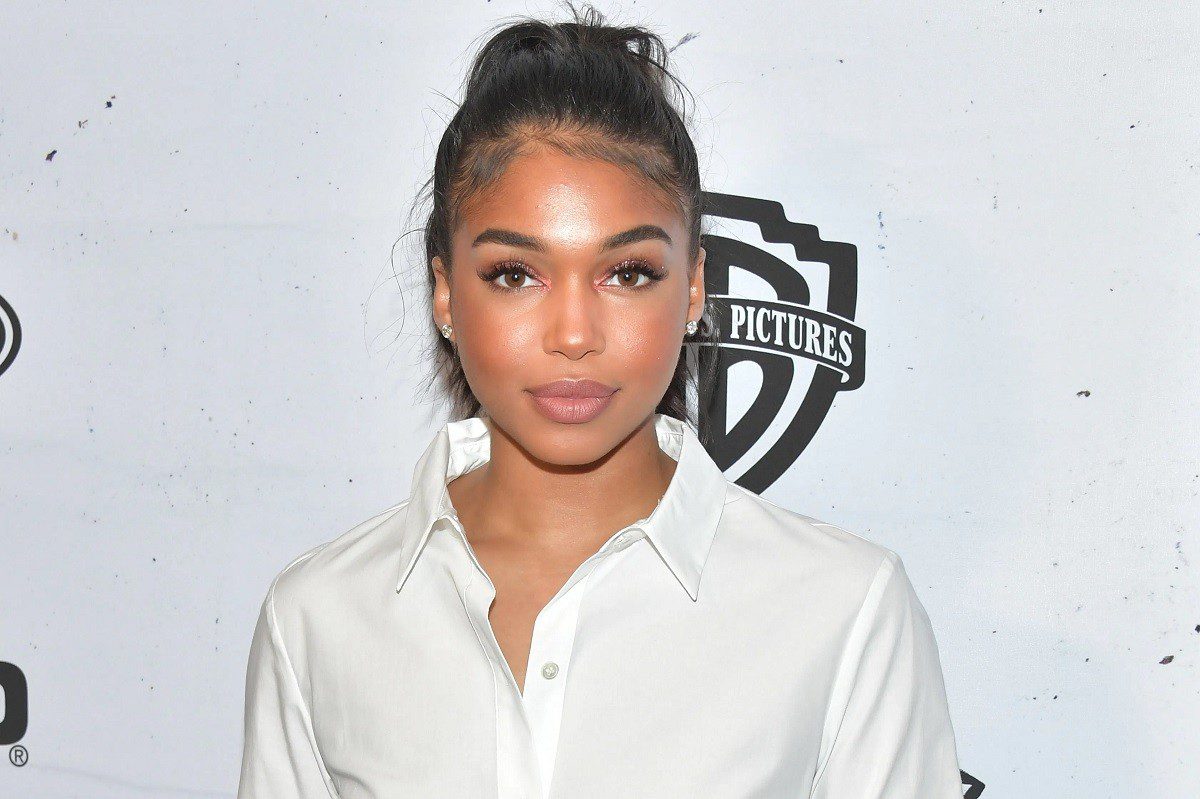