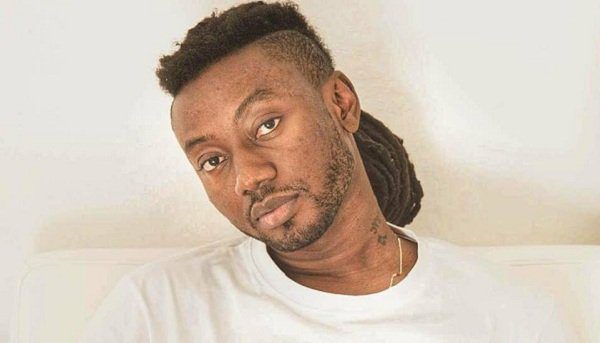 Jason Gaisie, popularly known as Pappy Kojo, a Ghanaian hip hop and hiplife recording artist from Takoradi has discovered a new talent he wants to throw his weight behind.

Known for his hit single “Realer No,” Pappy Kojo has disclosed in a recent interview his fondness for Adinkra Music signed rapper Hyndu.

Speaking with Accra’s evening mayor, Dr. Pounds on Hitz 103.9 FM, “Aye Late” hit maker Pappy Kojo made this revelation when asked if he had discovered any artist he wanted to help. 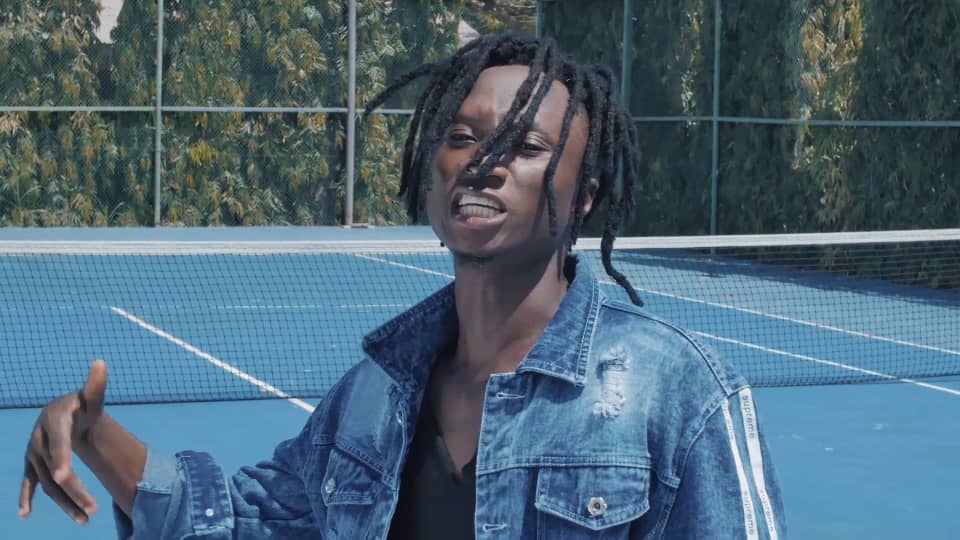 Pappy who mentioned Hyndu, a Fante rapper, also added that, Hyndu is a good rapper who Ghanaians shouldn’t sleep on.

Pappy Kojo’s keen interest in the rap has led him to several ground breaking records. His Endorsement will go a long way to shaping his career. 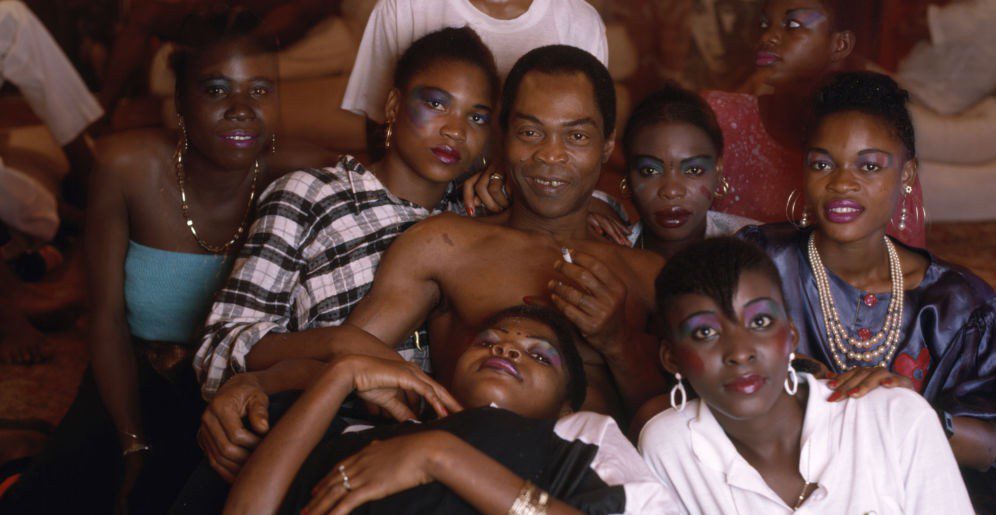