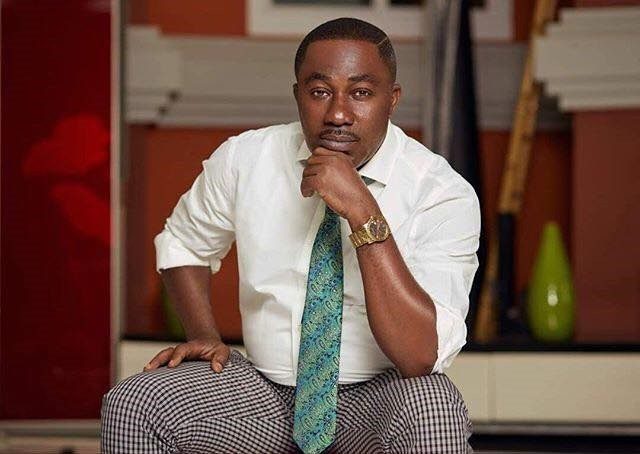 The Ghanaian entertainment industry over the years has brought both glory and suffering on people involved in the sector mostly those who go into music.

On most occasions, young and up-coming artistes become the most negatively affected by the actions of those who had either made it through media personalities who are supposed to offer a helping hand.

One major setback affecting up-coming artistes is the issue of payment of “payola” in the media landscape.

However, it seems the intellects behind this corrupt act have finally been uncovered by one of the perpetrators himself.

Kaakyire Kwame Appiah who became an accomplice made the confession in an interview with Hammer Nti on the show “Hammer Time” on Kumasi based Pure FM monitored by MyNewsGH.

“I want to show you where payola came from”, he recounted.

“I was recording my song 24 at the Ghana Films Studio with five engineers, then I went to Despite to get inlays for my new track and also to collect money he (Despite) owed me. After listening to the song Osei Kwame Despite told me it was a good one and showed interest in doing business with me by being the main distributor”, he recalled

According to Kaakyire Kwame Appiah, after Despite paid his debt, he asked of how much he would charge him should his name be featured in the “Bronya” hit song.

Kaakyire continued that, “After telling him the price for a studio recording of ¢40,000 cedis (old currency), he agreed to pay me ¢100,000 and also gave ¢20,000 each for the five engineers working on the record. So he started paying Payola to the sound engineers to include his name to the music”.

Bronya by Kaakyire Kwame Appiah till date is the best locally produced Christmas song ever and also one of the bestselling albums in the history of the country.