Over the week, musician Nhyiraba Kojo in an interview with SVTV Africa posited that the presence of ace musicians like Ex-doe, Tic-Tac and Aberewa Nana has halted the success of the new crop of artists in the Music Industry.

Therefore, it’ll be better off if the aforementioned artistes and the likes hang up the microphone (retire) in order to pave way for the up and coming artistes to excel in our music industry. In the said interview, Nhyiraba Koo said that,

“Truthfully speaking retiring in the Music Industry is difficult but I entreat my fellow experienced musicians to take the bold step and retire.”

But Ex-doe reacting to this has in an interview with Emmanuel Agyemang on Onua FM described Nhyiraba Kojo as a fraudster who doesn’t know anything about music.

“Who is Nhyiraba Kojo, is he a musician?. Well, I know him as a fraudster and an armed robber but not as a musician”, he fumed.

As a reminder, Ex-doe is currently out with a single which featured Kumi Guitar tittled “Ankaa”. 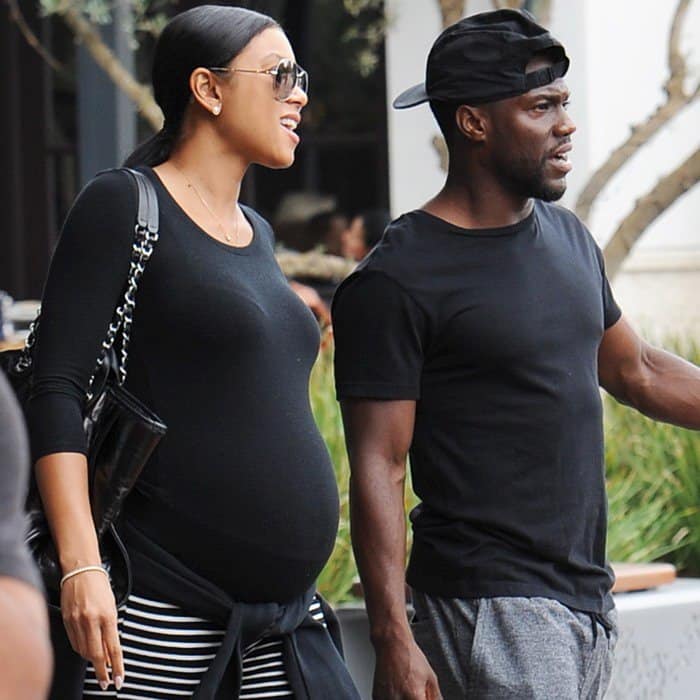 Listen: O5ive – Feel it in the air