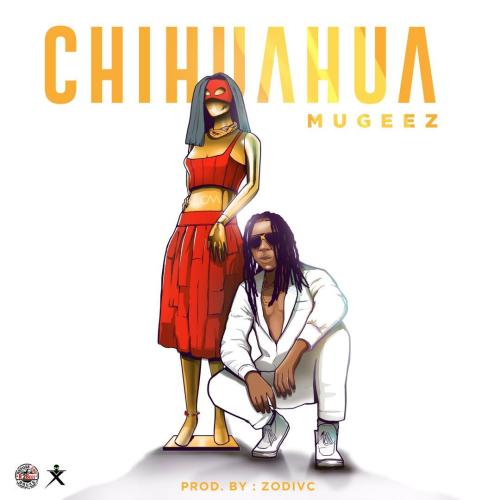 Ghanaian hip-hop group R2Bees seems to be picking up from December’s AfroNation rush with Rashid Mugeez, one-half of the group releasing his highly-anticipated first single for 2020.

The song titled ‘Chihuahua’ was released under his own imprint, Extrial Music.

Chihuahua is a mid-tempo contemporary high life jam produced by Zodivc and g.

The song is exclusively available on audiomack.

Mugeez who is inspired by his life experiences has been telling his stories through music and ‘Chihuahua’ is not exception only that there’s more and this is just a teaser to his upcoming solo EP later this year.

The singer revealed he plans to dedicate more time to establish his solo career while while he continuously works on R2Bees projects n 2020.

Listen to Mugeez – Chihuahua below. 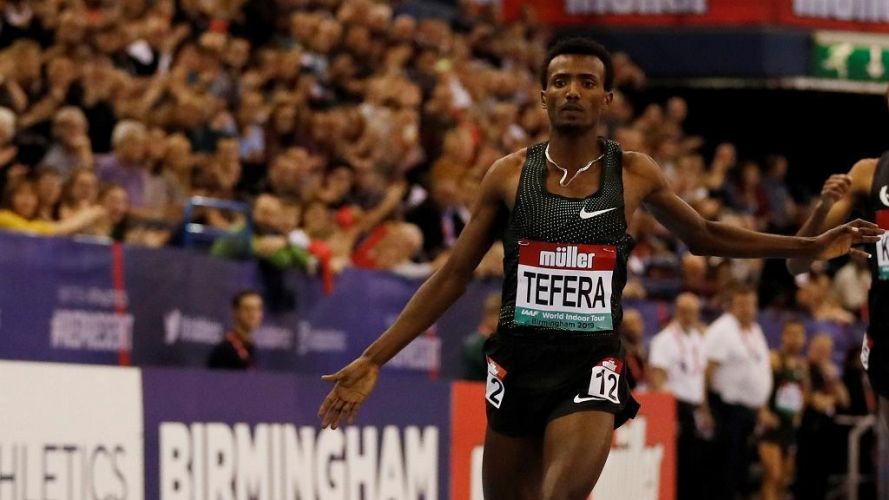