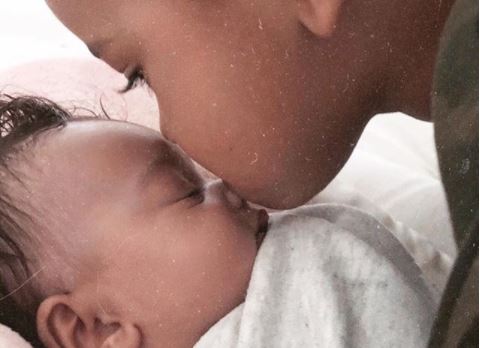 Looks like Kim Kardashian West’s son Saint is loving being an older brother so far!

The Keeping Up With the Kardashians star shared a sweet photo on Saturday of her 2-year-old son giving his 10-week-old sister Chicago a kiss on the nose.

“He loves her so much,” the proud mama, 37, captioned the adorable snap.

Although the KKW Beauty mogul and husband Kanye West’s third child made her big social media debut in aunt Kylie Jenner’s video welcoming her daughter Stormi back in February, this is only the third time Kardashian West has shared a picture of Chicago.

“Morning cutie,” the reality star captioned one of the pics.

Chicago made her debut on Kardashian West’s Instagram Story in February, wearing — fittingly — a cub filter.

“Baby Chicago,” Kardashian West wrote alongside the image as she cradled her baby girl in her arms.

While attending the Create & Cultivate event in Los Angeles in February, Kardashian West explained to her best friend Allison Statter how she makes sure to include some phone-free quality time with her kids.

In addition to Chicago, Kardashian West and her husband are parents to Saint, 2, and daughter North, 4½.

Ebony's Driver Was Paid To Kill Her - Pastor Reveals 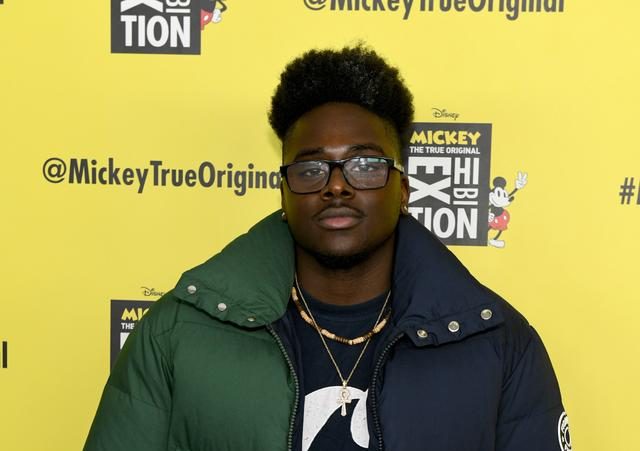