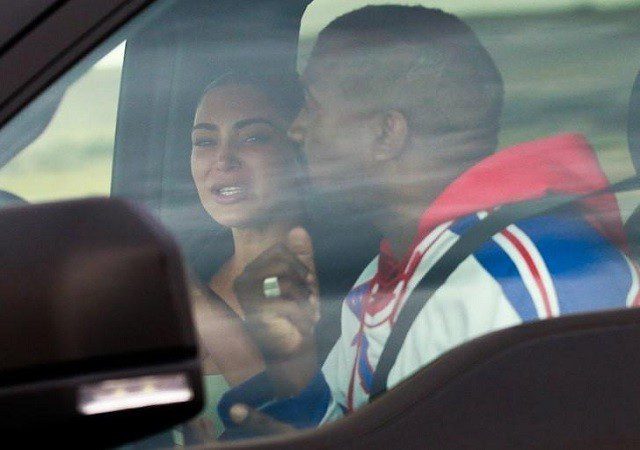 The reality star and mother of four returned to Los Angeles on Tuesday after a somber reunion with husband Kanye West in Wyoming on Monday.

Mrs Kimberly Noel Kardashian West, 39, returned home alone. She was spotted after her plane touched down in L.A., in photos published by TMZ. The outlet reports that West stayed at the ranch in Cody, Wyoming, where he’s been living and recording music.

The celebrity couple were pictured together in a vehicle, having an intense conversation after leaving a Wendy’s fast-food restaurant in Wyoming.

At one point, the reality star broke down in tears as she spoke with her husband for the first time in weeks following his political campaign rally and Twitter meltdown, where he disclosed how he encouraged her to abort their first child and revealed how he had been planning divorce to her over a meeting with rapper Meek Mill at a hotel for prison reform.

Kanye has since publicly apologized to Kim for ‘going public’ with their ‘private matter.’

A source told PEOPLE that “as soon as Kim got to the ranch, she and Kanye came out together in his car.”

“She is very emotional about everything, and also exhausted,” the source says. “She feels very hurt by Kanye. She has tried to reach him multiple times and he just ignores her. “

“It’s all a bad situation,” the source adds. 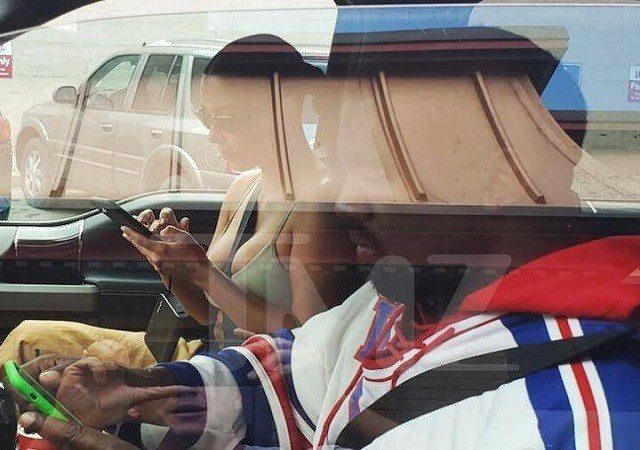 The meeting was extremely emotional as the couple has a lot to work through now and most importantly making sure Kanye is healthy.

Kim is still very upset with Kanye but she knows she needs to focus on him getting better, the source added. She also plans to do whatever she can to help Kanye get the help he needs.

The reunion marked the first time the pair had seen each other since West’s controversial political rally in South Carolina and his subsequent Twitter storm of since-deleted comments about his wife and her family.

The pair who share four children North, seven, Saint, four, Chicago, two, and Psalm, one, tied the knot in 2014. 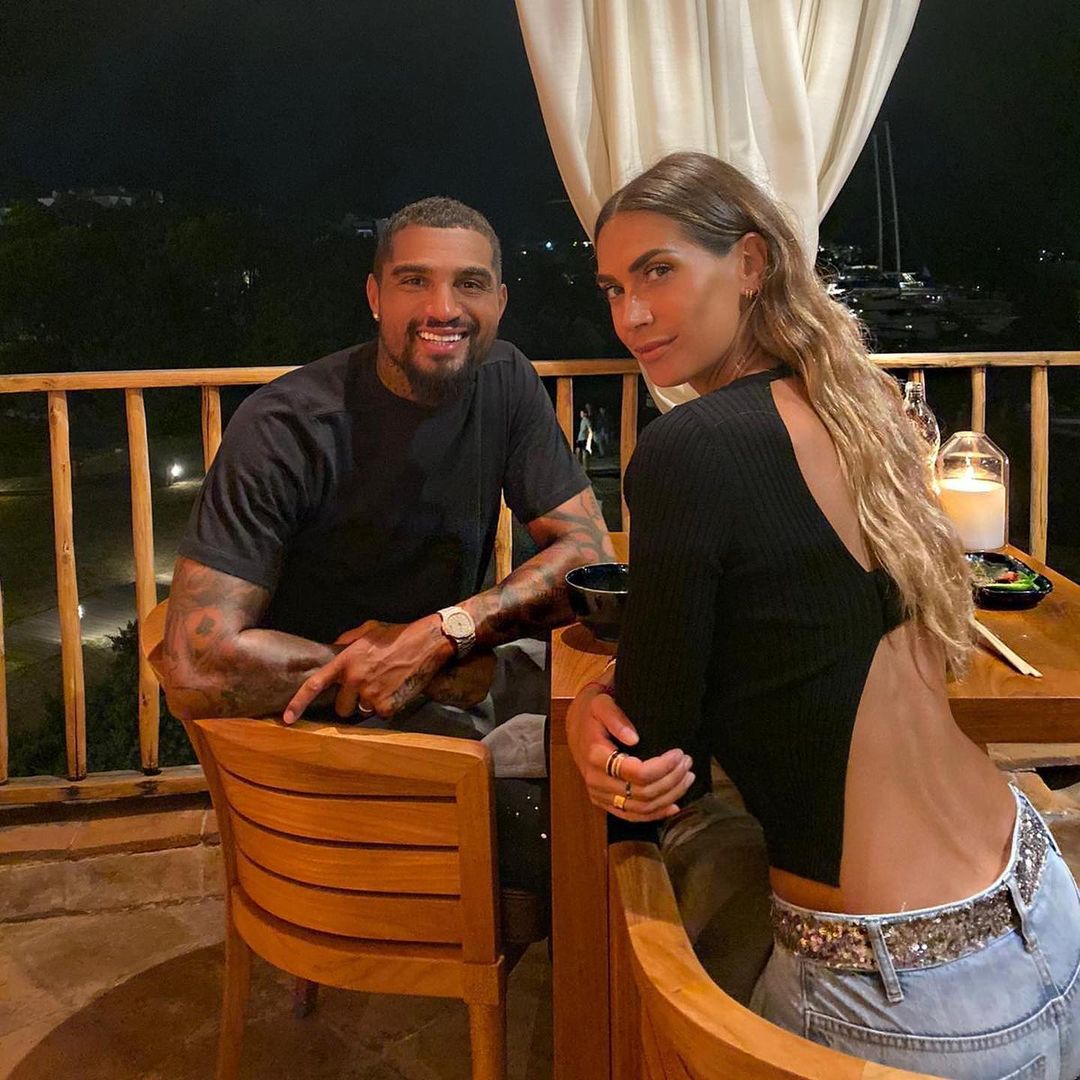 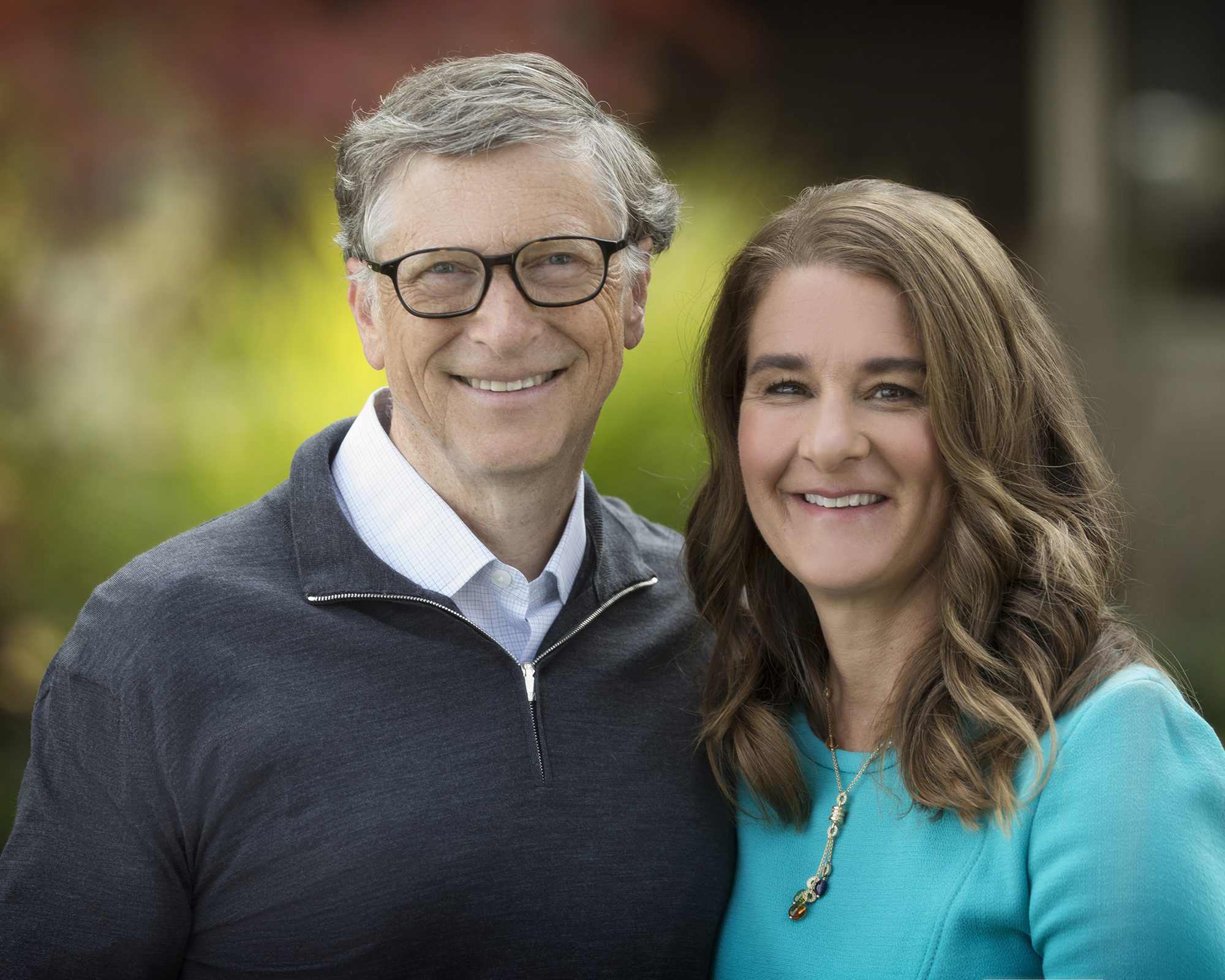