Ghanaian act Kidi, has surprised his fans with a recent post flaunting his son as he clocks 3.

The Lynx Entertainment signed singer who hid his adorable son for three good years has finally revealed the cute mini-me in an Instagram post.

Born Dennis Nana Dwamena, Kidi shared a photo of the kid with caption: “Happy birthday to my Mini-Me. Young Sugar. 3 years on and you’ve brought me nothing but happiness and blessings. I bless the day you came into my life. Daddy loves you to the moon and back.”

NetbuzzAfrica.com is yet to identify the mother of the child but from earlier interviews granted by the Ghanaian superstar, Kidi, it’s likely his baby mama could be an older woman contrary to an earlier report which suggested he had said he was into sugar mummies.

Kidi in an interview said: “I mostly get misunderstood here and information often gets distorted when it travels from more than 3 people,” he said.

“What I actually meant was that in a perfect world, all things being equal, I prefer ladies who are a bit older than me. Someone might think I get a thing for older women but hell No! I just want someone who is mature but that doesn’t mean I can’t settle with someone younger.” 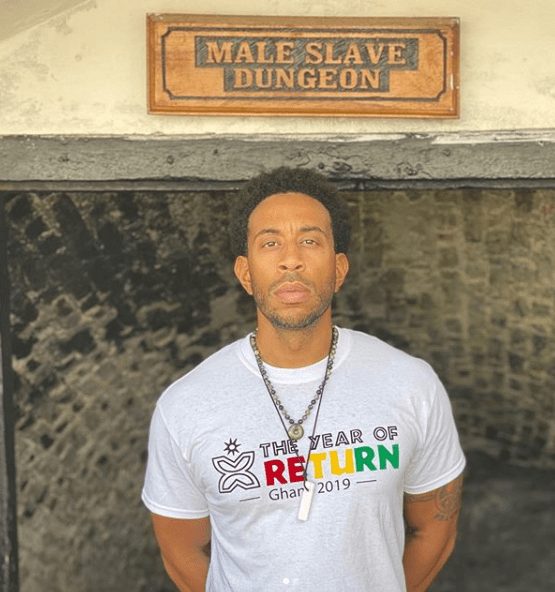