Suspected cultists who kidnapped a young girl in Bauchi State have revealed that all they needed from her was her virginity.

The 20-year-old girl, Patience, a 100 level Pharmacology student at the Bauchi State University, Gadau, was kidnapped on her way home from visiting a friend.

This has placed her family in distraught since she was kidnapped four days ago.

Her father, Emmanuel Kushi said, “On Wednesday, June 24, around 2 pm, she left my younger brother’s house in Rafin Zurfi and told him she was coming to my house at Kafin Tafawa (a distance of about four kilometers) to pick something and he gave her permission to come.

“By evening my younger brother’s wife kept calling her mobile to know if she had arrived but there was no response. They thought she was already in my house working.

“Later on, they tried again but the number was switched off. The next day (Thursday) around 1pm, my younger brother’s wife called me and asked why I delayed Patience and didn’t let her come back. She asked if there was any problem.

“I told her that I didn’t see Patience because she had not come to my house. She expressed shock about what I told her and said she would call her friend to confirm.”

The father revealed that his brother’s wife who called Patience’ friend said the friend also tried her number and that it rang out.

The father added, “So he sent a text message to her mobile. Then, a reply came in. The response read, ‘Do you think you will ever see her again? Fool.’”

Kushi revealed that he got a text message sent through his daughter’s phone sent by the abductor’s.

It reads: “Father, your daughter is with us (BLACK AXE CONFRETANITY (sic)). We don’t need your money what we need is her virginity. Don’t bother looking for her.”

He said another text message told him that the girl is dead.

“This morning, at exactly 10.25 am, they sent me another text message and said ‘she is dead’.

The incident has been confirmed by Police Public Relations Officer in the state, DSP Ahmed Wakil, and has been reported at the Yelwa Divisional Police Headquarters. 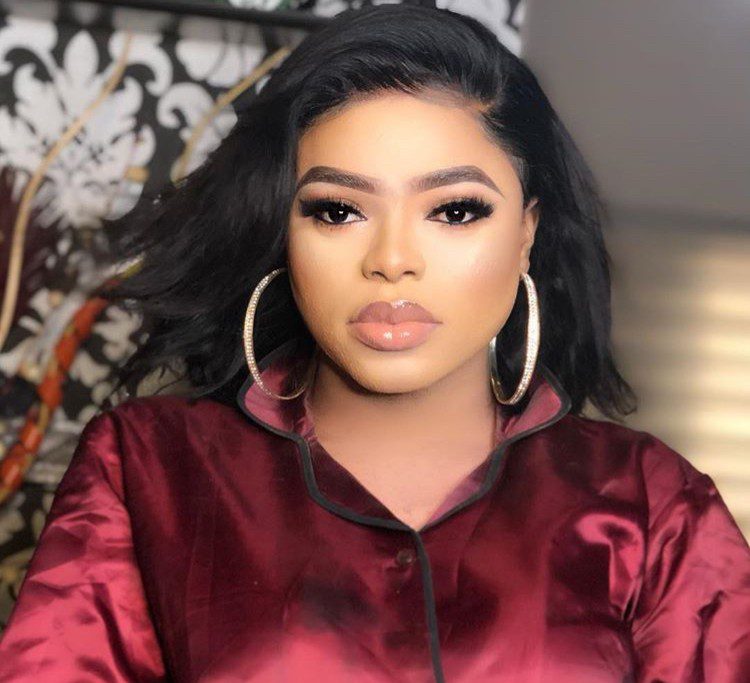 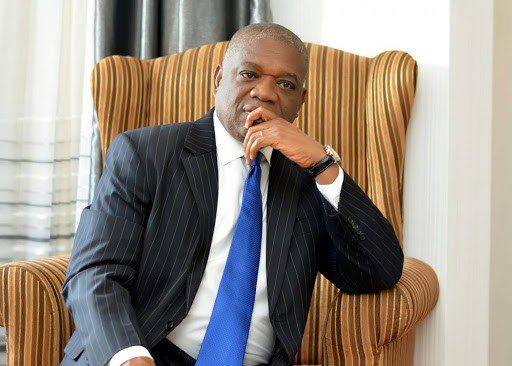 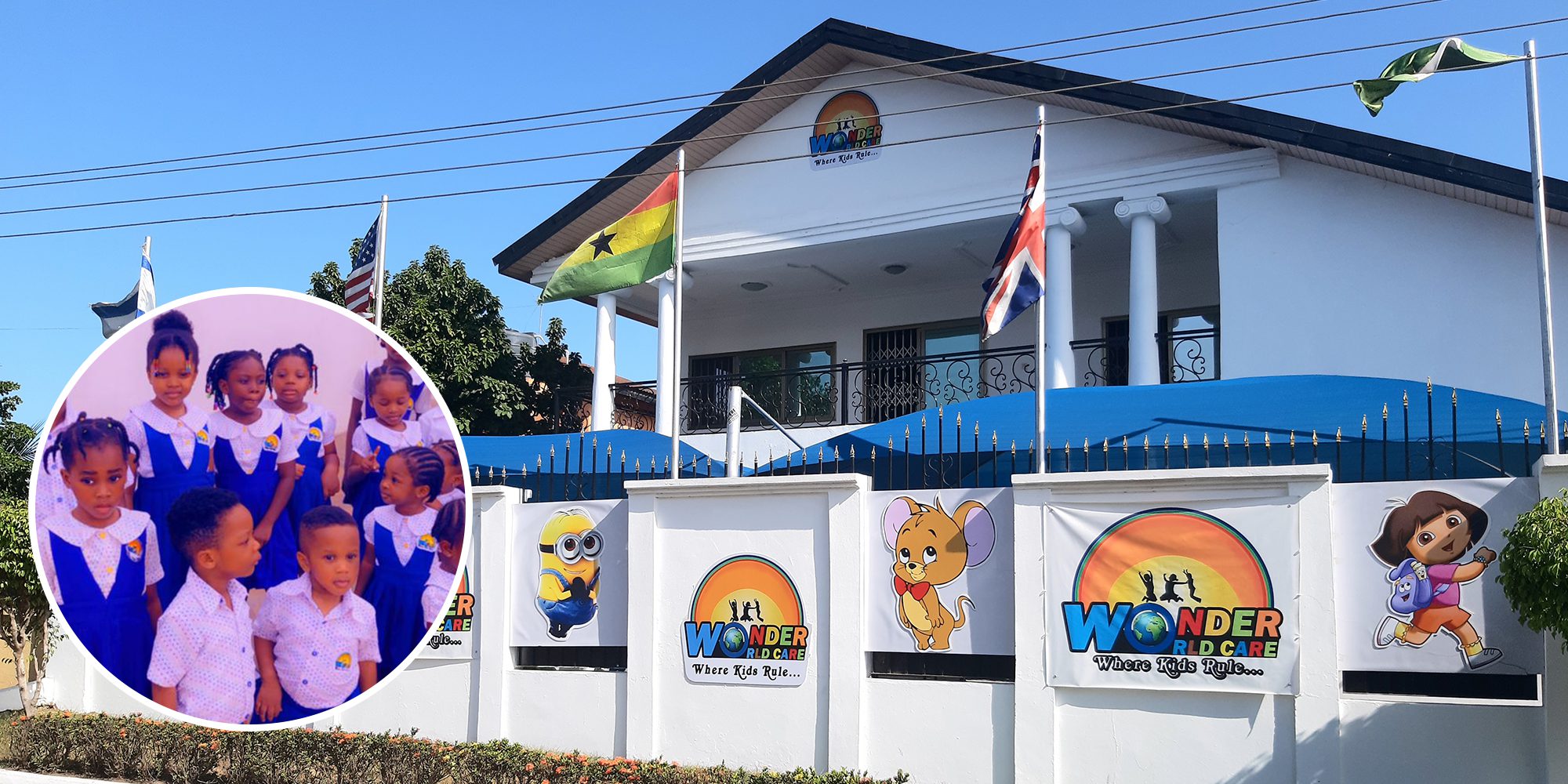