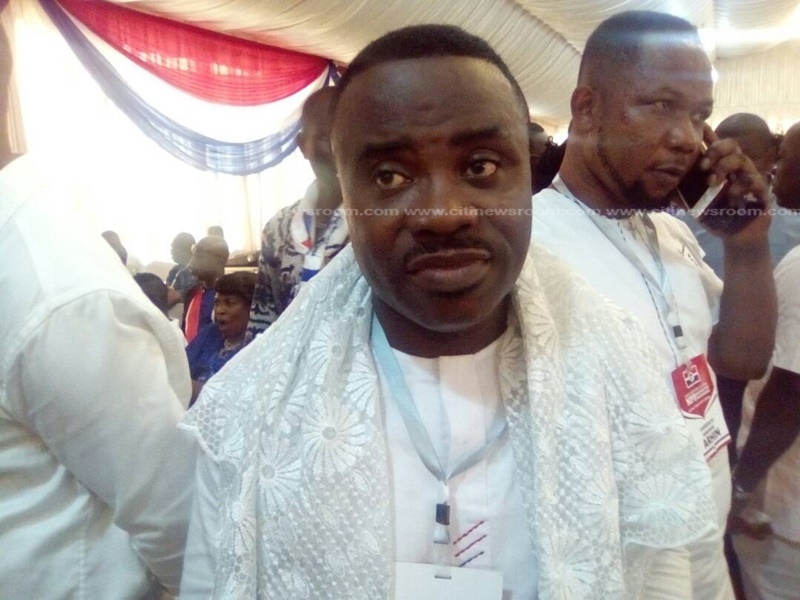 Asked “if he enjoyed Flagstaff House support”, he replied: “Yes. I did… Yes … They supported me. Yes. I had support from them… They called me and encouraged me… They gave me money.” He revealed.

Asked if “they” really gave him money, he said, “Yes, they gave me money”.

He was however quick to add that “Even if they gave me one cedi it’s still money.”

When asked how much money he received, he laughed, replying thus: “You asked a question if the Flagstaff house now Jubilee house supported me, my answer is yes. The money may have come from individual contribution … I mean whatever it is. I have support from Jubilee House.”

Questioned by the Host whether it is lawful for a political party to be supported with government funds, he had a response ready:

“My party is in government, okay. So those there, the individual members there at Jubilee house, the staff are members of the NPP so if I go with my bowl and do silver collection it is from them”, he explained.

He revealed he had no idea of how much he spent in total on the campaign and was yet to have a meeting with his campaign finance director, but indicated aside feeding and posters, on the election day, he paid each of the over 544 delegates from 32 constituencies GHC 100 as transportation.

Noteworthy, however, is the fact that at the tail end of the program, he said “I financed 90% from my pocket. I am a businessman. I financed the campaign”.

Prior to the NPP’s Greater Accra Delegates election, Ken Agyapong, outspoken NPP Member of Parliament had accused Lord Commey and Asenso Boakye of using their ‘Jubilee house influence’ to promote candidates against his (Ken Agyapong’s) preferred choice of ‘Archibold and his team’.

According to him, he supports Archibold because he has been ‘visibly helpful’ to the party during the 2016 elections, embarking on late-night operations to block the NDC’s rigging machinery leading to President Akufo-Addo’s victory.

NPP Members of Parliament in the Greater Accra Region also threw their support for Alfred Boye.