Ghanaian Hiplife artiste Guru, born Nana Yaw Adjei Yeboah Maradona has made some shocking revelations about how a close friend tried to kill him. 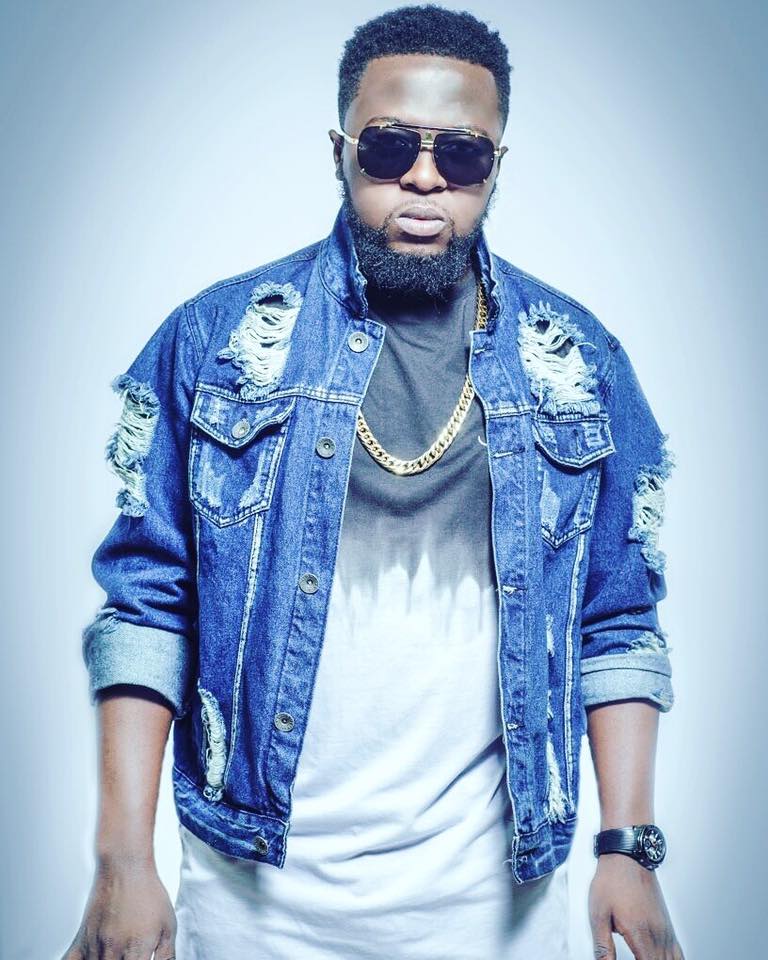 Speaking in an interview with Deloris Frimpong Manso, the host of the Delay Show, Guru said, he was nearly killed after he unknowingly consumed poison given to him by a close friend.

“I did not realize I consumed poison until I started feeling uncomfortable whenever he had to perform on stage.”

“Whenever I go on stage and I saw changes in my voice and felt this funny feeling within my tummy. I did all the check-ups in the world and doctors were even amazed because they couldn’t find anything in my throat. I had difficulties in talking. I get choked when I try talking.”

“I believe whatever the poison was made for, it was meant to prevent me from performing and this was killing me slowly”

Guru who recently released “Problem” further revealed that the incident affected his voice as he had lumps in his throat and had difficulties in singing and talking.

Also, the intervention of his pastor and his family helped to save him from the worst.nightmare. Finally, the poison was ejected out of my body through prayers and he vomited everything. “The shocking part was when I saw the stuff coming out of my body” he added.

“I have a strong family so I had a clue about what was going on. I decided to find a solution and it was taken out of my system. One pastor did a spiritual surgery on me and took some things out of my throat and some from my stomach physically. I didn’t believe it but I saw what came out of my body and I was shocked,” he wrapped.

Guru, having been one of the top artiste in Ghana has been denied most of the chances to win topmost awards in the Ghanaian music sector and to him, this and many denied opportunities are all plots of the enemy. The poison could just be one of it, the rest is left to God to take care of.

When we talk about A-list artistes in Ghana, Guru doesn’t really come to mind but he has been consistently playing shows, has a huge following, number of songs/albums and just a few awards to show off. He recently went separate ways with his manager after their record deal ended and it’s unclear if this incident encouraged the split.

Watch the full interview below.